The Road to Tartu: "Cardigans and Kostabis. Tartu Exhibition Sites 1990-2014" 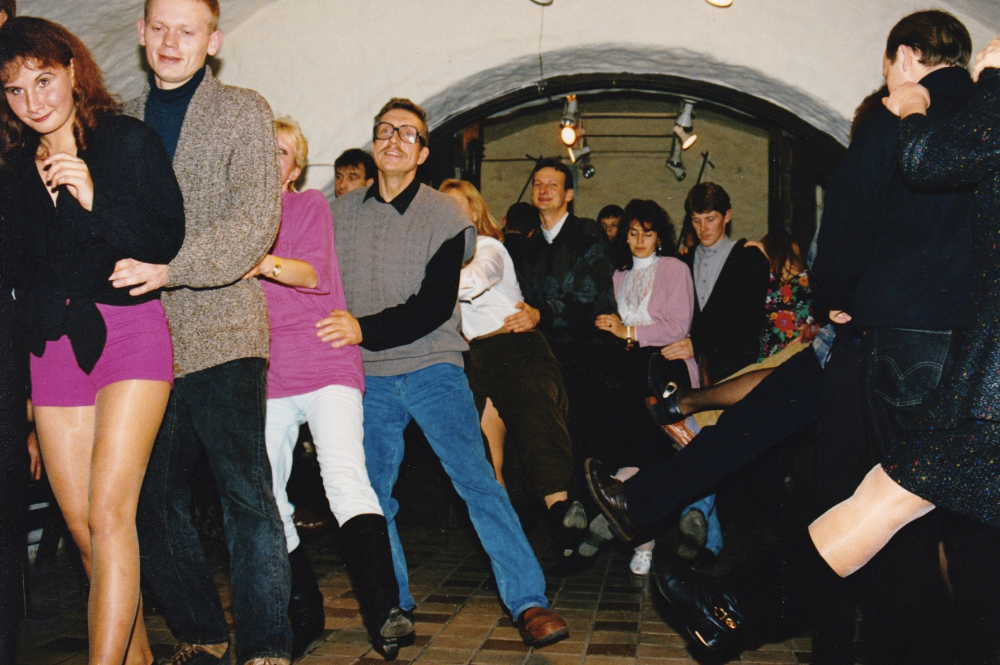 On Tuesday, March 25 at 5 pm the Tartu Art Museum opens the archive exhibition Cardigans and Kostabis. Tartu Exhibition Sites 1990-2014, curated by Triin Tulgiste, as the first stage of the archive project Tartu 88 launched by the museum this year.

The tentative starting date for the archive project Tartu 88, the year 1988, has a seminal meaning in art context but also stands for principal changes in the society in general. For art scene in Tartu, it means many new and important beginnings – the founding of the group Kursi Koolkond, the restoration of higher art education, the founding of an art society to continue the traditions of Pallas, and the opening the permanent Tartu Art Museum exhibition in the tilted house on Raekoja Square. It was also the start for many ends that radically changed the art scene: the financing system and institutional model that had supported art thus far began its gradual disintegration and the general interest in culture started to wane in the shadow of tempestuous independence events and the rising capitalism. This project focuses on new beginnings, specifically on the exhibition sites that cropped up in Tartu since the 1990s.

The focus of the exhibition is on seven exhibition sites and eleven galleries, chosen with the goal of introducing Tartu’s exhibition sites through single cases as different as possible. The only shared traits of the chosen sites might be the more or less regular exhibition programs and the praise from certain professional circles. Among those represented, some are classic galleries for art sales, some combine exhibition and club activities, and some are non-profit galleries both related to schools or standing on their own. Since several exhibition sites (such as Raekoja plats 8 and Küütri 2) have carried different names and values in different eras, we also considered it important to monitor this development and designate with primary means.

In the widest sense, the exhibition sites under review could be divided into two types: those oriented to art sales and adhering to the operative logic of Western galleries – the Kostabis – and the galleries carrying Tartu’s genius loci and clearly defying all description – the Cardigans. The purpose hereby is most certainly not to assess or label anything, these humorous epithets rather serve to represent the power relations present in every culture and existing in an intertwined manner in both the exhibition sites and the artists.

The year 1990, chosen as one delimiting marker, refers to the year when Toomas Kalve led the initiative to found Tartu’s Photo Cellar, later known as Illegaard. This was the first contemporary space created solely for art exhibitions alongside the Tartu Art House and the Tartu Art Museum, designating the start of the classical gallery culture under review in this exhibition. The end of the period is denoted by the Y-Gallery moving out of Küütri 2 only this February where they worked for the last ten years. Thus the preparation of the exhibition was the type of period where we could display not just the material found in attics and summer homes but also the documents, photos and other gallery-related material gained from a gallery that worked only recently.

The exhibition has been constructed as seven different tales or walls that can be viewed separately, but also inevitably intertwine. We have asked for comments on the creation, activities and programs of a specific exhibition site from the people related to it, trying to mediate the interesting stories and to offer material that contains at least some sort of significance. The exhibition displays a selection of the gathered tales and pictures, media reviews of exhibition and any articles related to the exhibition sites, and we have also placed importance on any objects related to the sites.
The veneer of neutrality in assembling an archive obviously hides many political and subjective decisions. Who and what deserves preservation is the major central issue that needs constant re- and overview while considering the museum’s physical capability to preserve all of this according to the requirements. Compilation of the exhibition has relied on the relatively democratic position, embracing very diverse materials and letting the visitors decide which of the objects should be part of the Tartu Art Museum archive in the future.

Since the museum considers it important to engage as many people related to the issue as possible in the compilation of the archive, one wall of the exhibition is left as an open stage where all visitors are invited to add materials linked to the theme of the exhibition.

In order to avoid the exhibition limiting itself to strictly texts and to allow it to talk about the art of the period – the reason why all of these exhibition sites under review actually existed – we have compiled a selection of works displayed in those galleries and therefore the issues important to art in Tartu. For example, the artists on display at the Sebra and Rüütli galleries and Y-Gallery let us see how sculpture created in Tartu has changed over time. In case of Illegaard we can see trends in photo art and the Rael Artel Gallery: Non-Profit Project Space enables us to highlight the most significant developments in textual art in Tartu. Once we add the performance art folks who congregated around the Tartu Children’s Art School gallery and the legendary Tartu painting scene that was represented in all galleries, we end up with one potential narrative for discussing the important phenomena and their creation contexts in Tartu art scene. 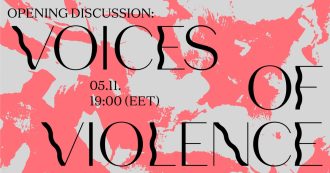 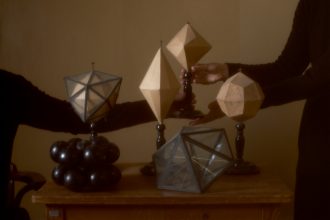 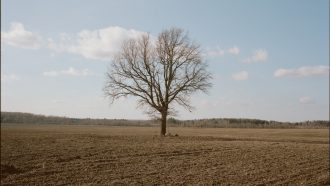 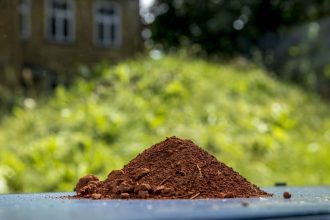 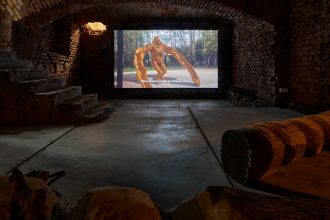 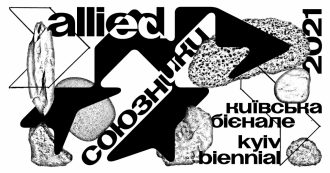 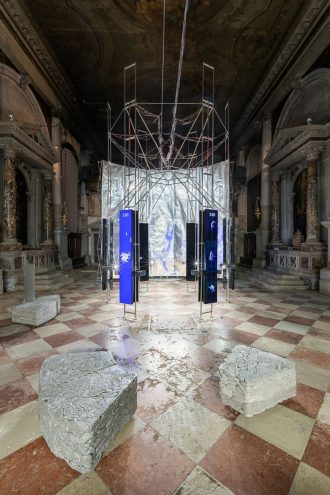 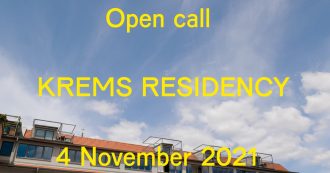 Open call for a residency in Krems