Published in Events in Latvia News from Latvia 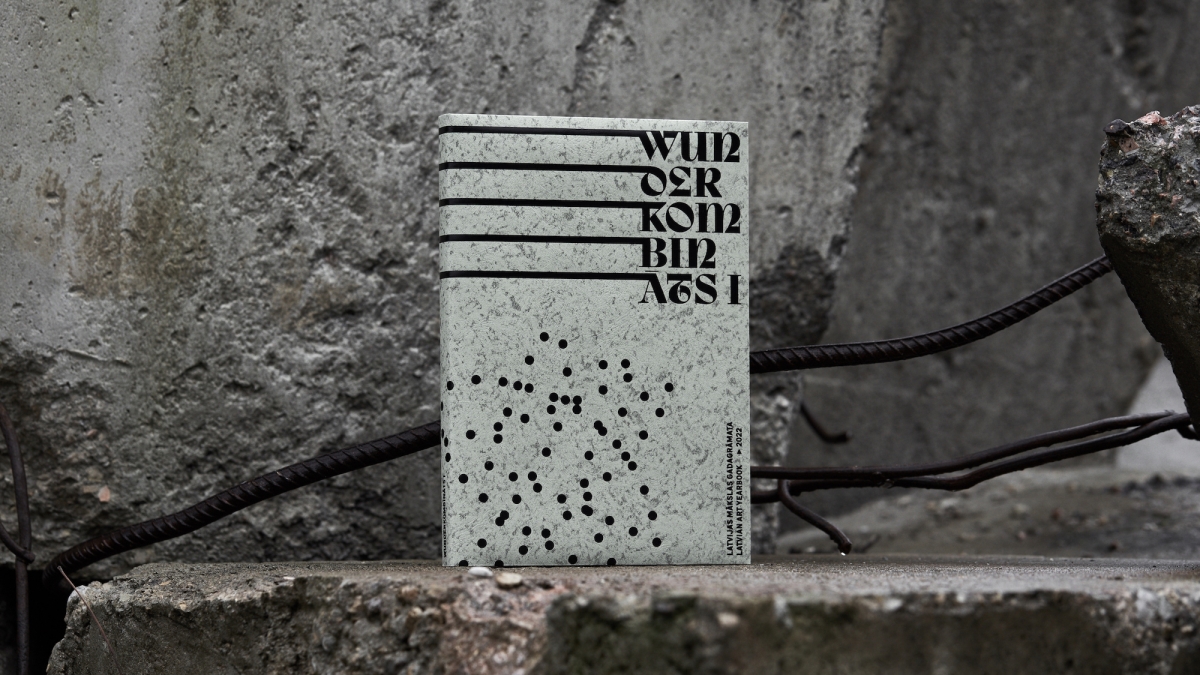 Cultural organisation Wunder Kombinat has released a collection of non-academic research articles titled WunderKombināts I. Latvian Art Yearbook 2022 which deals with current processes in contemporary art and culture. The opening of the publication will take place on 1 December at 18.00 in block No. 2 of the Art Academy of Latvia, Kalpaka bulvāris 13. As part of the opening event, there will be a video performance by Icelandic artist Styrmir Örn Guðmundsson “…a blessing routine for the people and their book, the readers and their journey..”. and a socio-critical disco played by Ukrainian DJ Sasha Lebedieva.

WunderKombināts I. Latvian Art Yearbook 2022 currently is the only research-oriented unacademic periodical publication in Latvian visual art, mainly focusing on processes in recent decades. The themes covered in the first edition encompass the analysis of the interplay between visual culture and a variety of historical, economic and ideological processes, also turning to the presence of decolonial discourse, ecocritical perspectives, Fascist aesthetics and women’s history movement in Latvian cultural space, highlighting the links between artistic practices and broader socio-political processes that so far have only sporadically been brought to the fore. Latvian artists’ works and art events are discussed in light of critical theories, aiming to encourage the use of new research perspectives in Latvian art history.

The name ‘WunderKombināts’ originated as an ironic response to the widespread beliefs about the creation and circulation of art under neoliberalism. By verbally refitting the cabinets of curiosities (Wunderkammern) into miracle-producing factories, the team behind the publication propose a demystification of our understanding of works of art as objects of passive perception and stimulate the study of art as a regular part of the local visual art scene. At the same time “WunderKombināts” as a neologism combining two languages marks the geopolitical complexities which still, especially today, hold considerable weight in our collective self-perception and system of values.

The publication will be available from December. It will go on sale at the opening event.

On 2 and 3 December, block No. 2 of the Art Academy of Latvia, Kalpaka bulvāris 13 will also host a public programme accompanying the yearbook, conceived as an expansion of the themes presented in the publication. It will be an opportunity to take part in talks and discussions about decolonial discourse and women’s history movement in Latvia as well as the socio-economic status of professionals in the culture and creative sectors in the Baltic States.

The project is organised by the cultural organisation Wunder Kombinat which brings together a number of Latvian curators, researchers and producers. WK focuses on the Latvian art scene – its study, support and promotion on both local and international levels, searching for broader interconnections in the context of the Eastern European and Nordic region as well as highlighting socially engaged artistic practices which question existing hierarchies of power. 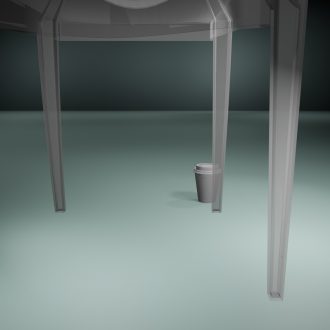 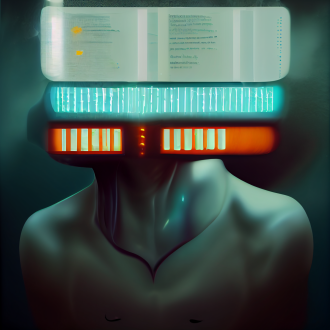 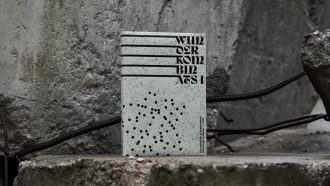 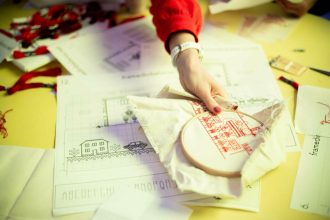 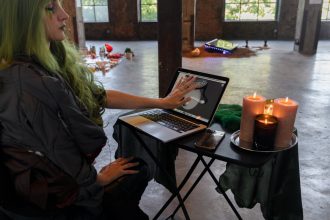 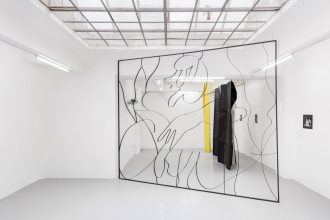