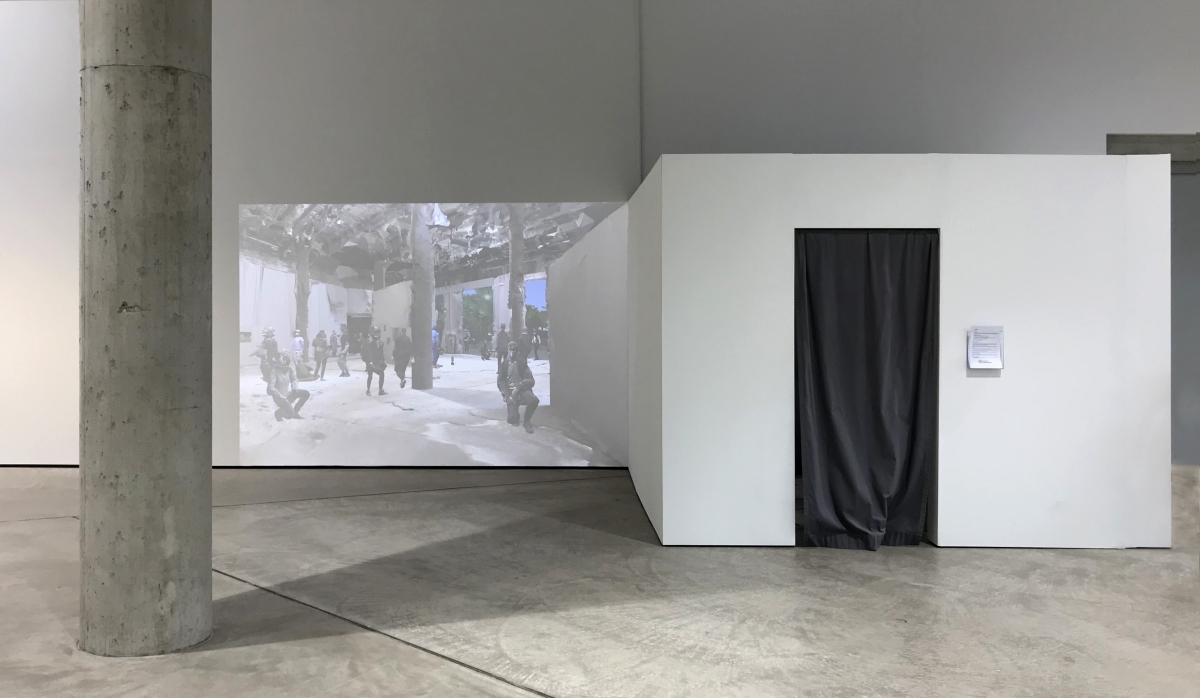 This year, the competition was held already for the sixth time with Sofia Haapamäki winning the Grand Prix, besides the additional prizes and special mentionings. A total of 142 works from 78 authors were submitted to the large-scale competition, which gathers the best works of the graduates of Estonian, Latvian, Lithuanian and Finnish art universities.

Sofia Haapamäki has a bachelor’s degree from the Helsinki Uniarts and is continuing her master’s studies there. In addition to painting, graphics and interactive installations, her artistic practice involves experimental methods of exploring human relationships. Haapamäki’s winning work “Copies” consists of viewers’ body scans, which can be seen as live stream projection in a 3D gallery space. The graduation show work attracted 2,500 viewers over four weeks at the university’s gallery Kuva/Tila, of which 121 copies traveled around the virtual gallery on the last day. Today, it is stored in an archive with all models. Katrin Enni from the Estonian Academy of Arts got a special mention from the jury in the same category with her sound installation “Copper Fever”.

Madara Kvēpa from the Latvian Academy of Arts won the title of the best Young Painter and Monika Radžiūnaitė from the Vilnius Academy of Arts was also mentioned. Traditionally, the audience had the opportunity to choose their favorite by participating in the online voting from November 15 to December 5. This year it turned out to be Amanda Krumina with her work “I`m on the goat”, which collected 80 votes from 1695. The main sponsor of the prize fund, which consists of the Grand Prix of 2,000 euros, the Young Painter Award of 1,000 euros and the Public Award of 500 euros, is the Postimees Foundation.

As an innovation, the Fotografiska Tallinn special prize, the museum’s annual ticket, was awarded to Stina Isabel Gavrilin for her video projection “Morning. I’m going to lose my mind”. “Fotografiska Tallinn highlights the young rising star of the Estonian Academy of Arts, who deals with a topic that is so necessary today,” comments Maarja Loorents, co-founder and exhibition manager of the museum’s local branch, referring to the author’s starting point of the work which is digital world’s impact on people’s mental health.

The Nordic & Baltic Young Artist Award (NBYAA) is a unique international competition that aims to support young talents in the beginning of their careers as professional artists and to offer both art-friends and art professionals better access to discover young artists. The competition gathers the best works of BA and MA graduates of four art academies (Estonian Academy of Arts, Art Academy of Latvia, Vilnius Academy of Arts and Helsinki Uniarts) to the online platform nbyaa.eu, promotes the graduation shows and brings international attention to the graduating students starting their careers. 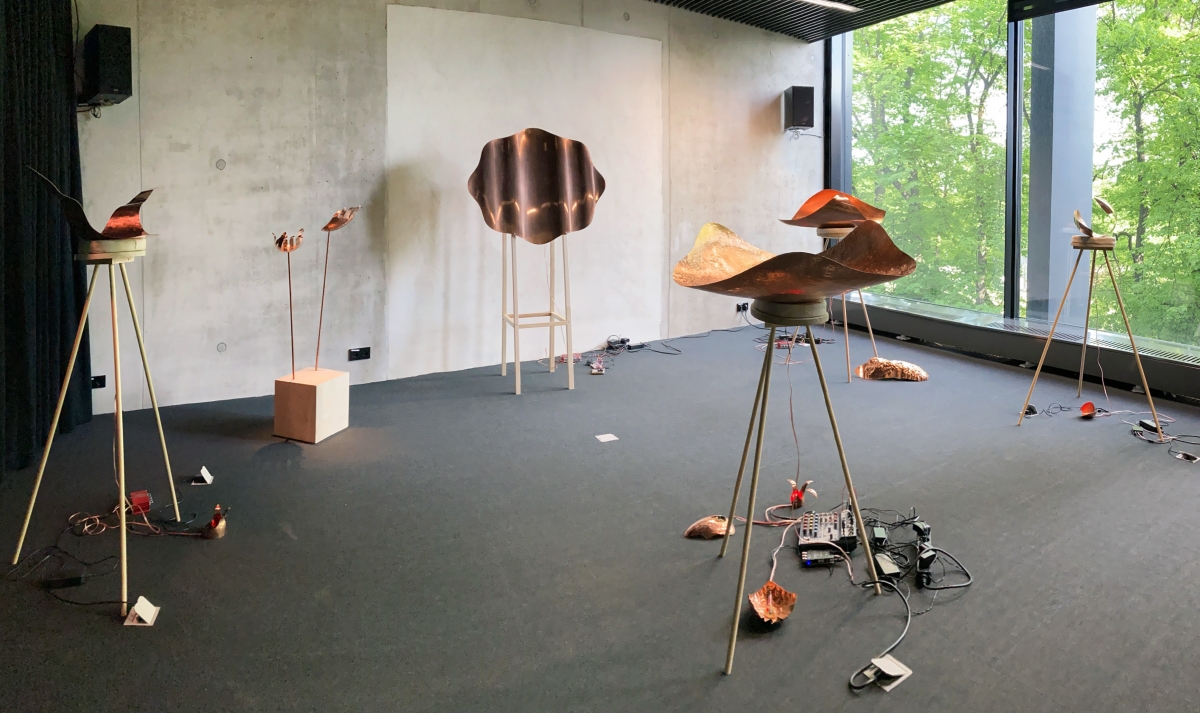 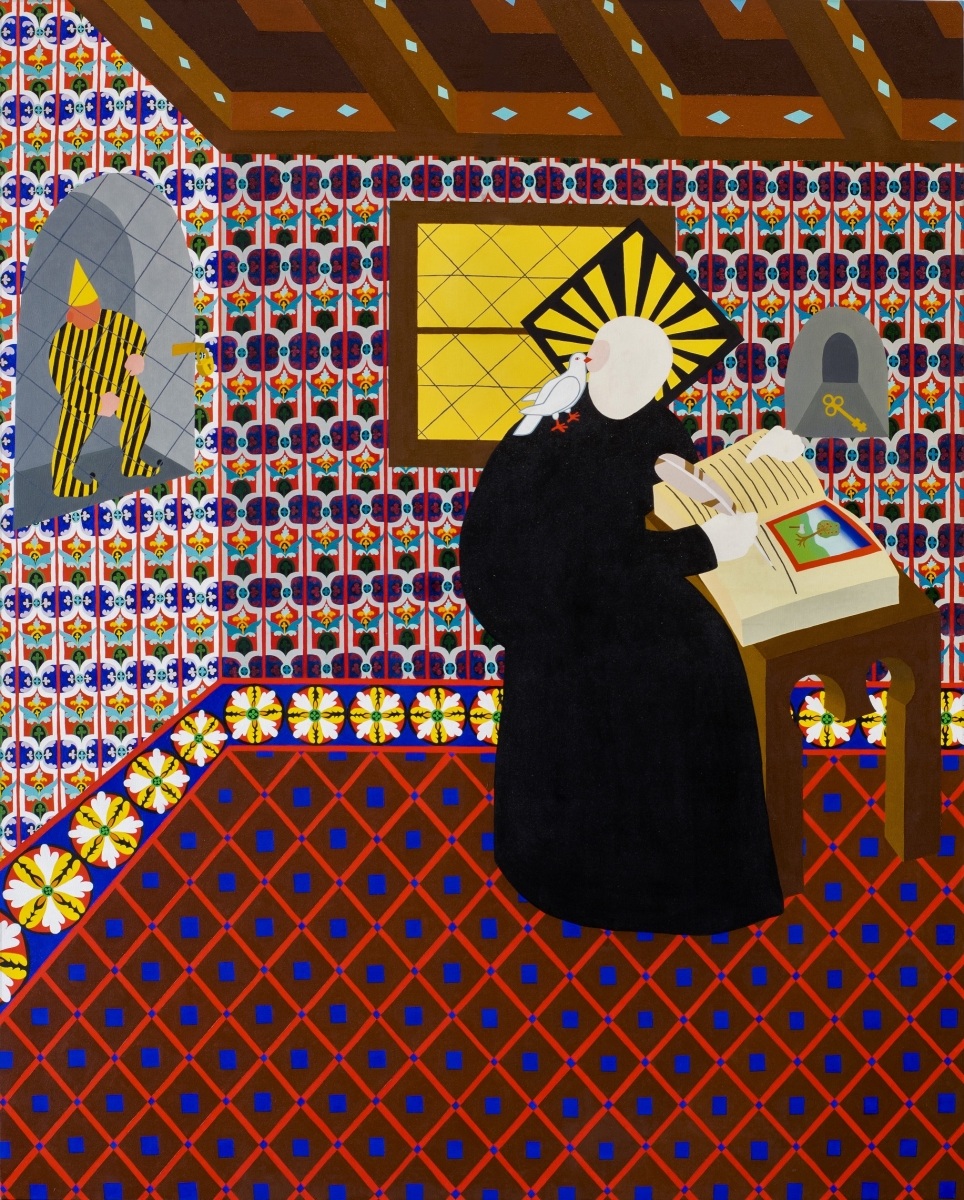 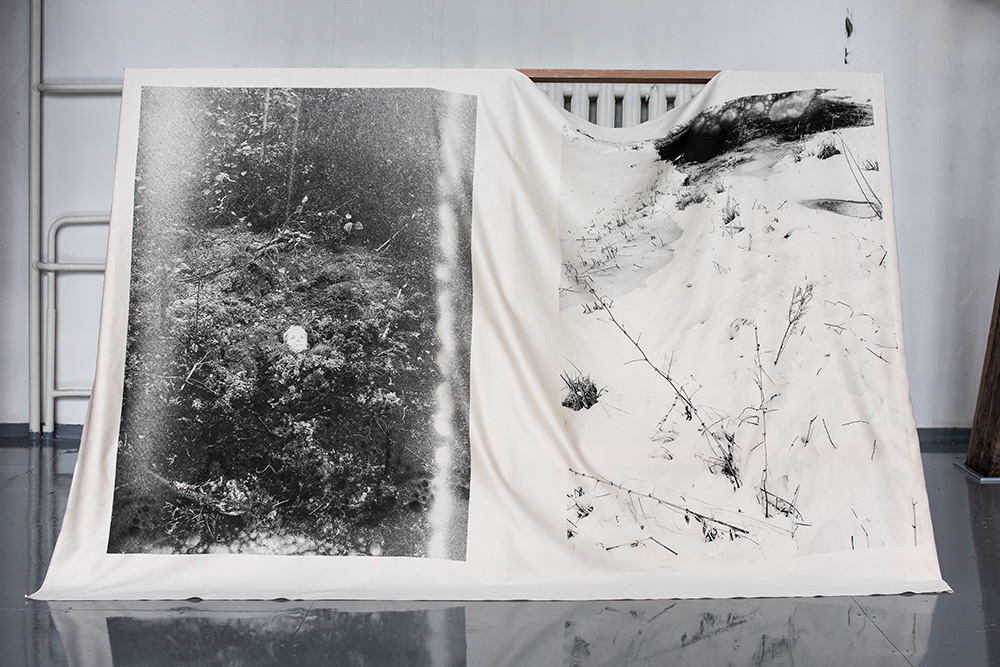 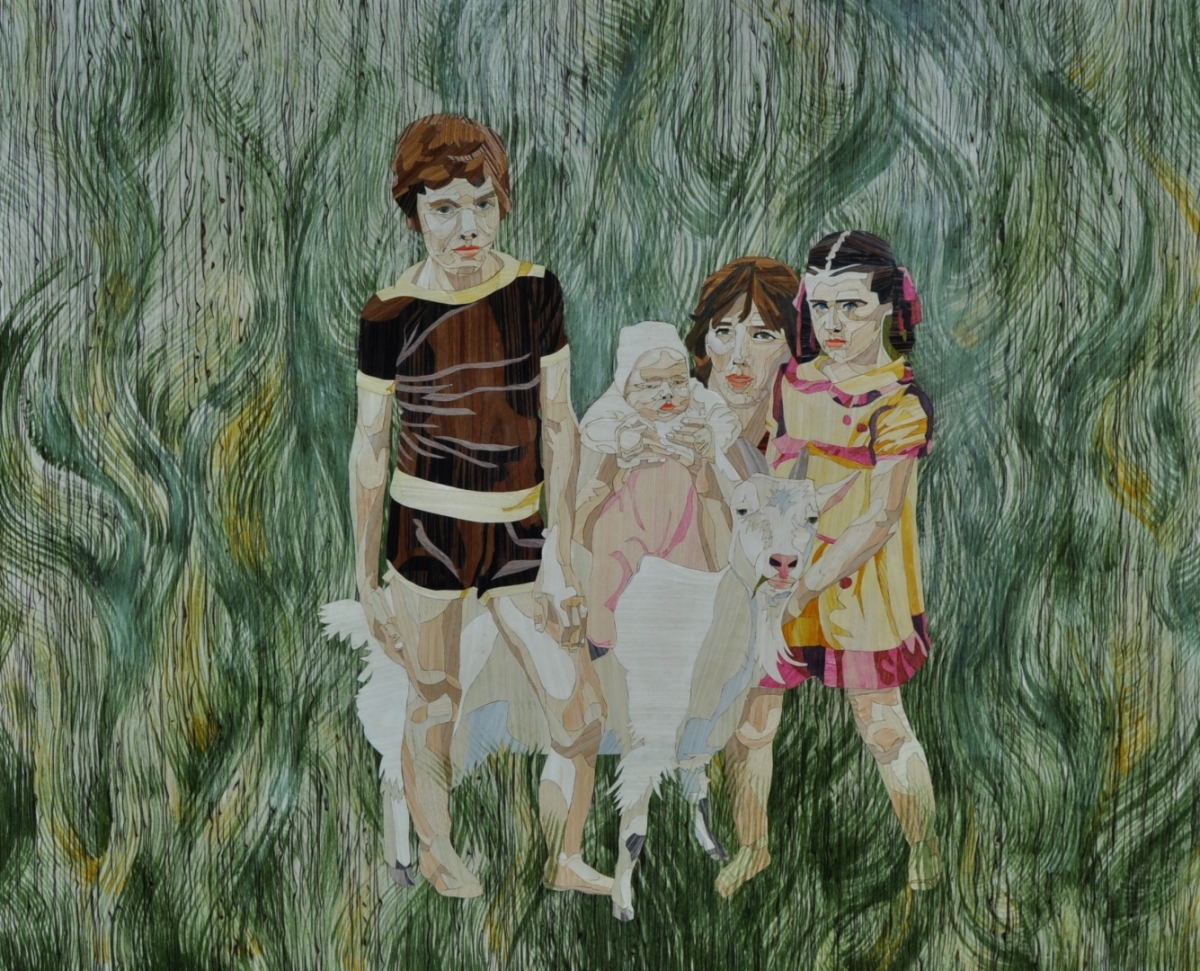