The colourful Pärnu Art Week will kick-off on Saturday 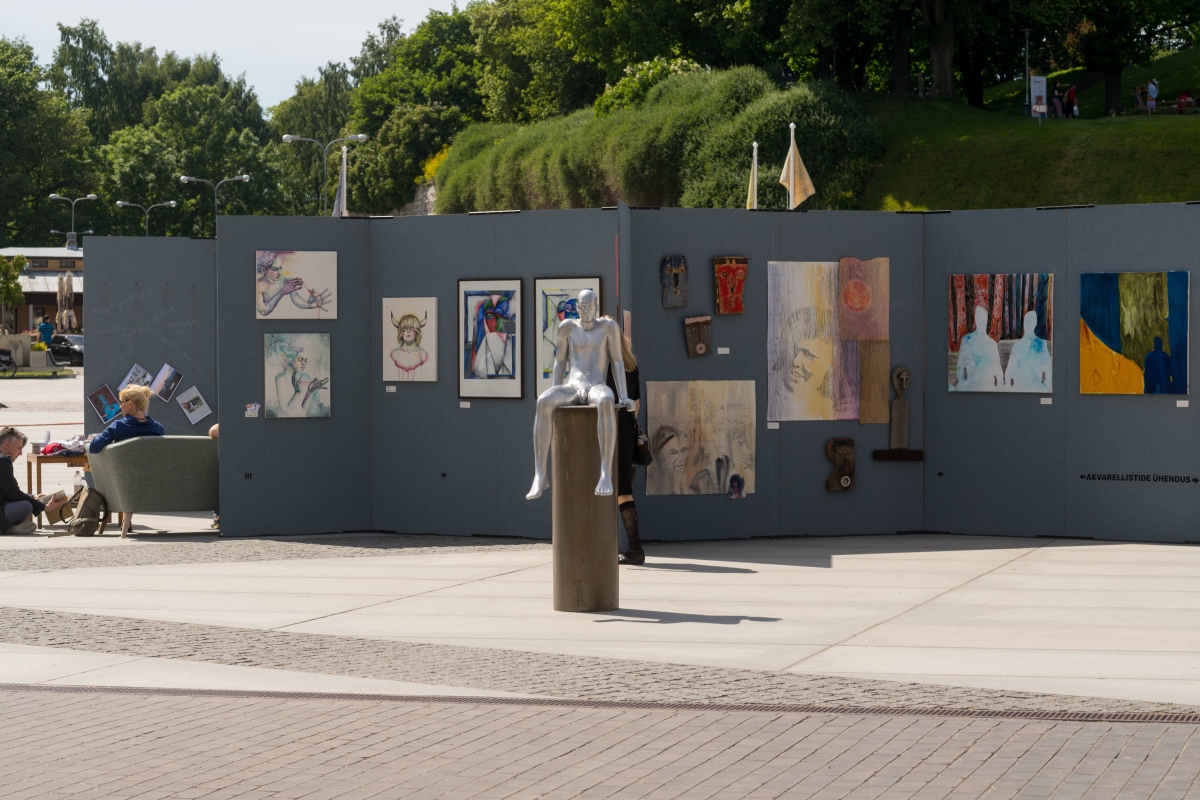 Saturday 17 July marks the beginning of the spectacular Pärnu Art Week which will introduce the newest trends on the art landscape and works by the top Estonian artists. For nine days, the summer capital’s urban space and beach area will be filled with art events and previously unseen performances, with several other art events also combined with the programme.

According to Andra Orn, chief organiser of Pärnu Art Week, the aim of this art week which is being held in the summer capital is to highlight and reinforce the local art scene, and to invigorate the city’s cultural life and tourism. ‘The various events and happenings in the urban space will bring artworks out of studios, placing them directly in front of their audiences in order to foster contact with the wider audience and inspire the artists. ‘

‘We have previously organised the ‘Art Week’ in Tallinn a total of four times but, based on the art week tradition back in the day, we now intend to take the cultural festival which was designed for wider audiences to various locations all over Estonia,’ she added. ‘There is a very strong and active art scene in Pärnu, which is why we decided to make the summer capital our first stop when moving the art week out of Tallinn.’

According to Orn, the art week’s programme includes scores of unique art events which are in turn combined with other art events which are being held in Pärnu, such as the IN Graafika graphics festival or the Pärnu Art Summer festival. ‘Exhibition openings, gallery tours, performances, workshops, staging various other events, plus a film programme, and concerts, and even an art market means that the art week will introduce the works of almost one hundred artists in total.’

On the first day of the art week, Mare Tralla will be unveiling her exhibition, and an exhibition by the Estonian Art Schools Union will open in Steiner Park and on the beach area. The symbolic opening chords of the week will be played in the form of Sven Grünberg’s concert, ‘The Breath’, on Sunday evening, which will take place in the open air on the balcony of Pärnu Beach House, a noticeable contrast to previous concert hall events which have been organised in Tallinn and Tartu. This one will offer beach poetry in addition to the musical experience. Tours will also be organised during the day to take in Mare Tralla’s exhibition and the Pärnu Art Week exhibitions.

The programme for the art week will continue on 19 July with a special film programme, presenting short films which shift reality. A bicycle tour will be organised on 20 July which will involve shared visits to most of the city’s art establishments so that visitors can experience something different which usually remains unreachable for the common user, whether it be brief meetings with artists, visits to studios, or witnessing the changing or opening of exhibitions.

The next few days will be filled with performance art. On 21-23 July, Jaan Malin’s multimedia play will be staged on the balcony of Pärnu Beach House. The play conveys an unnatural living environment which has been created by information noise. At the same time the Spanish artist, Susana Sanroman, will be moving from location to location around the city, with her stand-up performance and its intrusive social sore points chancing to hit random passers-by.

The art week will end with an art market in Martens Square which will be held for the very first time, and also by the Great Non Grata Festival Day on Saturday 24 July. On Sunday, the highlight of the art week, the ‘Great Art Day’, will be held on Independence Square, and a mobile action of the Pärnu Society for Creative People can be enjoyed. A number of other exhibitions will be opened over the week, and several other events will also take place. Further information can be found online.

Art weeks are organised worldwide from ancient metropolises such as Rome to smaller cities such as Canterbury. The history of Estonian art weeks goes back decades; as of 2016, Nordic Baltic Art Centre NOBA has been organising the events. Pärnu Art Week is supported by Pärnu’s city government authority, along with the Cultural Endowment of Estonia, the Ministry of Culture of the Republic of Estonia, the Estonian Centre of Folk Culture, Concert Estonia, Adduco, AkzoNobel, E&T, DC Grupp, Folger, Frank, JCDecaux, and Space.

The programme for Pärnu Art Week is available:  https://www.artweekestonia.ee/ 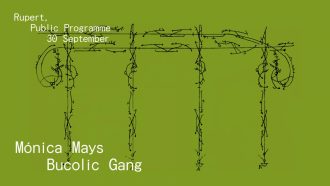 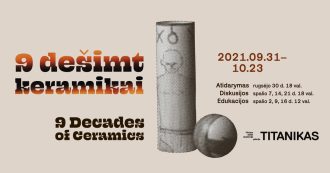 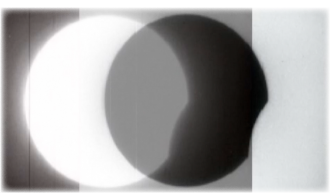