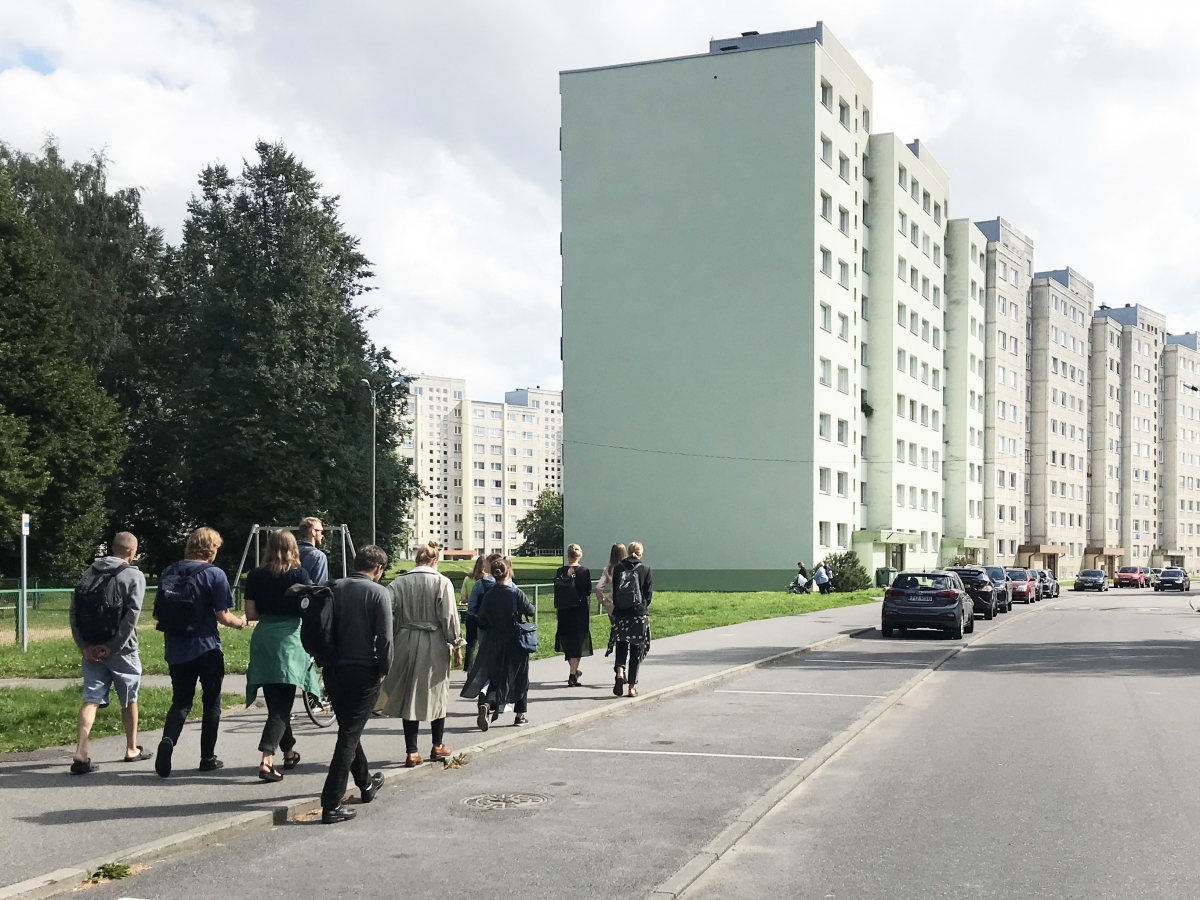 Studio visits among the participants organised in the framework of the 7th Artishok biennial in August 2020. Photo by Roland Reemaa

The 7th Artishok biennial will take place this year from November 18th to December 6th. 10 artists will each present one new work and for every artwork, 10 reviewers will write a review. During ten consecutive days between November 18th and 27th, the works will be premiered at various public spaces in Tallinn. A group show bringing together all these works will open at Kai Art Center on Friday, November 27th, and will remain open until December 6th.

The curators of the 7th Artishok biennial are Laura Linsi and Roland Reemaa. In the midst of today’s hunger for innovation, their aim is to revive discussions on imitating, simulating and copying. “Could it be that in the praise of originality and uniqueness we have unjustly left aside the potential of copying?” ask the curators.

The curators wish to muse about and test the concept of working on something, which does not belong to us in the context where nothing really belongs to anyone anyway and everything has been done already, many times. Yet every moment can, in a certain way, be novel and singular, it can be made anew. COPY, the theme of the biennial, establishes a platform for the twenty invited participants to unfold their thoughts around it.

Laura Linsi and Roland Reemaa are the authors of the Estonian pavilion Weak Monument at the XVI Venice architecture biennial (together with Tadeas Riha) in 2018. In addition they recently developed the scenography and architectural vision for the Riga International Biennial of Contemporary Art RIBOCA2 and they are active in the Estonian and international architectural and art scenes.

Artishok biennial has taken place since 2008 and it is defined by an experimental exhibition format, which connects art critics and artists and tests their relationships during the working process. Artishok is an independent and informal collective, where the previous years’ curators select new organizers, who will then invite the participants and curate the 10-day opening marathon. For the 7th edition, the curators have invited performance artists, architects, designers, graphic designers and scenographers to participate.

The list of participants and venues will be announced in early November.

The project is supported by Tallinn Culture Department and Cultural Endowment of Estonia. 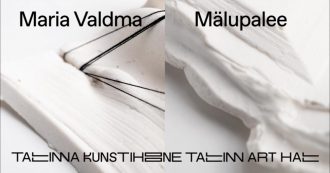