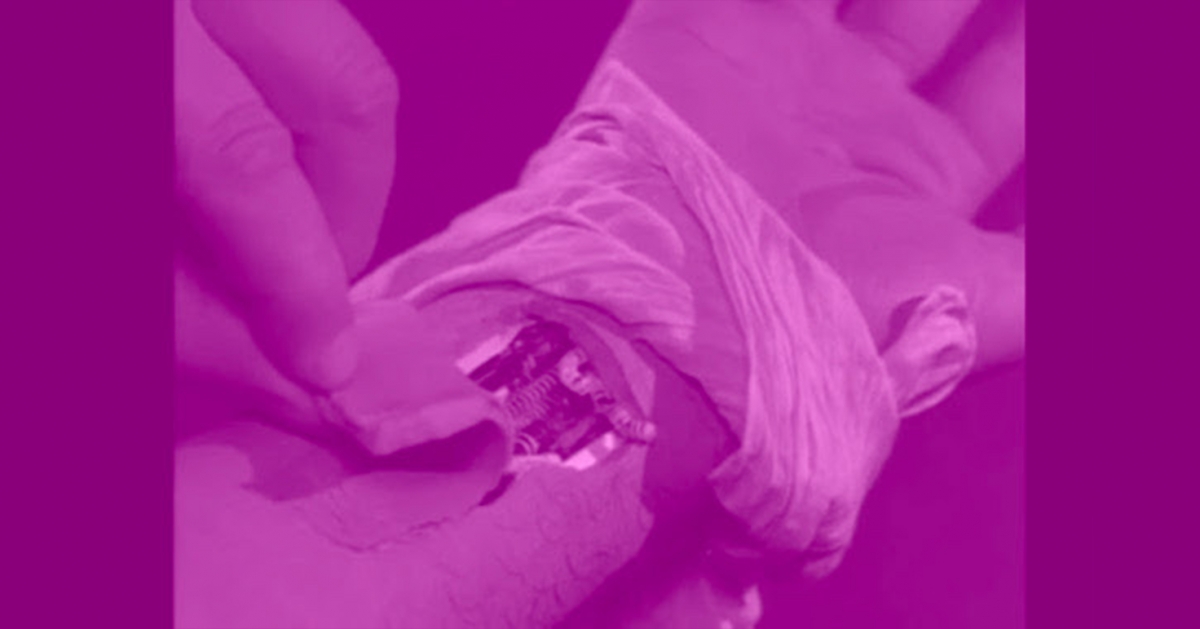 At the center of politics we find a void: the always yet-to-be-realized, perpetually delayed, promise of a better tomorrow – ‘if not for us than for our children.’ The future’s seduction rests in its operation as a fantasy screen wherein our collective fears and hopes are given shape as consistent social identities. In the talk, Noah Brehmer will analyze and critique techno-communisms radical visions of a future beyond capitalism through sound-environments – ranging from historical British cyber-punk raves and the quantum afro-futurists of Detroit, to present local cases of ISLA’s escapist exoticism and Ghia’s collectives vision of sublime post-soviet ruin. Having sketched some commentaries and critiques of these tendencies, he turns towards the future-negating senseless pulsions of queer desire: the scandal of enjoyment without hope of posterity.

Yet, finding limitations in the ‘utopia now’ of queer desire Noah returns to the prospect of queer-communist futurities, with the proposition for an anti-anti-futurism. Here, finally, he looks at how this anti-anti-futurist politics is given expression through the platform We Are Propaganda (LT) along with the queer-feminist collective Oramics (PL).

This event is a part of a series that follow the establishing of the KAH residency program. The program of residences at Kaunas Artists’ House has been created in 2018 with the aim to present the most relevant contemporary artists, curators and cultural researchers working in Lithuania and abroad to the residents and guests of Kaunas city. The residency program aims to foster intercultural, cross-institutional and cross-sectoral cooperation, to provide artists and cultural producers with the opportunity to become acquainted with the historical and cultural context of the city during their residency, to facilitate their cooperation with other artists or cultural producers and local communities.

Noah Brehmer (USA) lives in Vilnius where he writes, works free-lance as a proofreader and helps organize a new cultural/political space called Luna6. He is a current contributor for the journal Blind Field and has also published with Lefteast, Art & Education, OpenDemocracy, Libcom, Metropolis M, Livedspace and Mute Magazine.

The event will take place in English.