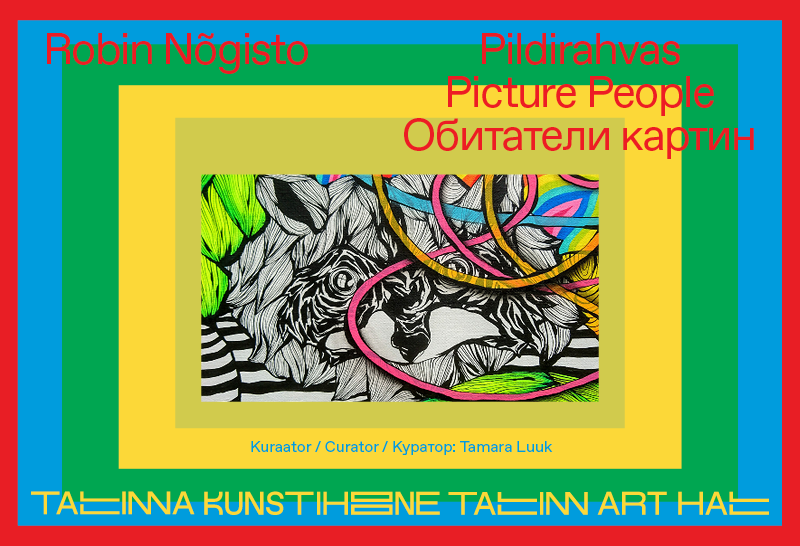 Just as the giant lizard in Robin Nõgisto’s painting and the tiny green dinosaur on the screen of a computer disconnected from Internet know that they belong together, Robin himself is convinced that “the world I paint does indeed exist somewhere.” The exhibition Picture People will be opened at Tallinn City Gallery on Thursday, 29 July at 6 pm.

Robin Nõgisto’s exhibition Picture People features three large two-part paintings, four film and music videos, as well as a few other artworks. The artist features visionary worlds full of vibrant characters, connected by an absence of hierarchies, a strange reality and a passion for life. Canvas after canvas, cats, dogs, lizards, hipsters, skeletons, and aliens appear in various, always striking constellations. Their potential connection to the planet Earth is evidenced by houses, hearts, rainbows, and the sweet fruits of nature sprinkled here and there.

This commotion is not easy to describe. It invites the visitor to a noisy, frantic dance of life, laughing at the seriousness of everyday efforts, and unceasingly confirming that everything is possible.

“Robin’s works do not choose their company; they extend children’s dreams and give vision back to the elderly half-blind. They prefer people from the street and rock music fans to the high art and music lovers with refined taste. Quite seriously: popular culture speaks for itself!” Tamara Luuk, the curator of the exhibition says.

The exhibition Picture People opens in Tallinn City Gallery from 30 July to 26 September 2021.

Robin Nõgisto (1992) graduated from the painting department of the Estonian Academy of Arts in 2017. Besides painting he is also involved in film and music. He has held several joint exhibitions, three solo exhibitions, and has also created spectacular murals for ARS Art City in Tallinn, the Vilnius Academy of Arts (2019) and the building at Maleva 25 in Kohtla-Järve during the RUA Festival (2021).

The artist would like to thank the Cultural Endowment of Estonia, Olivia Nõgisto and other supporters. 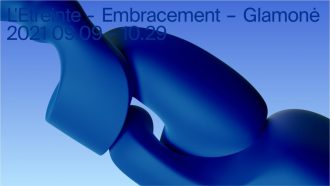 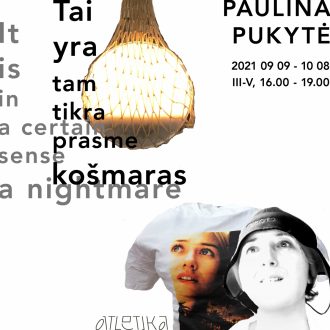 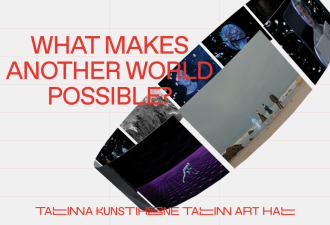