Photography Exhibition by Ewa Doroszenko at the Vilnius Photography Gallery 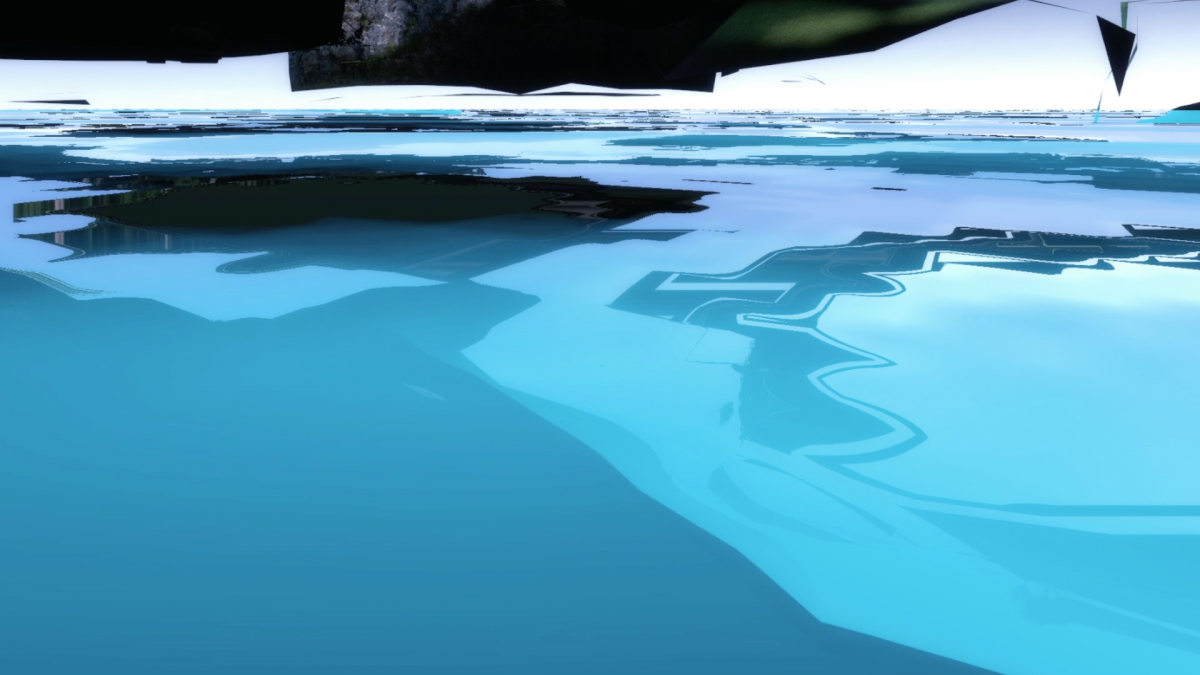 A photography exhibition composed of two photo series by Ewa Doroszenko, the winner of Lithuanian Photography Association’s Debut Prize, will be launched on the 26th of June 5.30PM at Vilnius Photography Gallery.

„Body Editor“ reflects modern technologies that often make women feel dissatisfied with their appearance. There is a disconnection between how we are perceived by ourselves and how we want others to perceive us. Using beauty apps we can smooth out the contours of our faces or add a few centimeters in height. The body editor is fantastic and simple even though it exists only virtually.

“The series is inspired by the failures and the bugs in beauty apps, where unnatural bodies distort. I have used photography as a starting point, alongside digital tools, to create contorted images that showcase our obsession with virtual facades“, says the artist.

In the series “Impossible Territory” artist reflects map and territory relation that describes the relationship between an object and a representation of that object, as in the relation between a geographical territory and a map of it. Polish – American scientist and philosopher Alfred Korzybski remarked, “the map is not the territory”. Korzybski thought that many people do confuse maps with territories, that is, confuse models of reality with reality itself.

When traveling, most people take photographs and use them to communicate a sense of what was the experience of being in that place might have been like. Strong needs to create countless stacks of pictures and image files cover the reality itself and causes that representation is a sufficient basis of knowledge. Today it is very difficult to experience the particular reality without any associations or memorized scenes.

Ewa Doroszenko (b. 1983) earned a Doctor of Fine Arts degree from the Nicolaus Copernicus University in Torun, Poland. Doroszenko is a scholarship holder of the Minister of Culture and National Heritage (2019) and a winner of many competitions, including DEBUTS 2018 (doc! photo magazine), Young Lynxes 2018 (Contemporary Lynx). She is a beneficiary of many residency programs, including: Petrohradska Kolektiv in Prague (Czech Republic 2018), Klaipeda Culture Communication Center (Lithuania 2017), Atelierhaus Salzamt in Linz (Austria 2016), The Island-resignified in Lefkada (Greece 2015), Kunstnarhuset Messen in Ålvik (Norway 2015), AAVC Hangar in Barcelona (Spain 2014).

The exhibition is partly funded by Lithuanian Council for Culture.