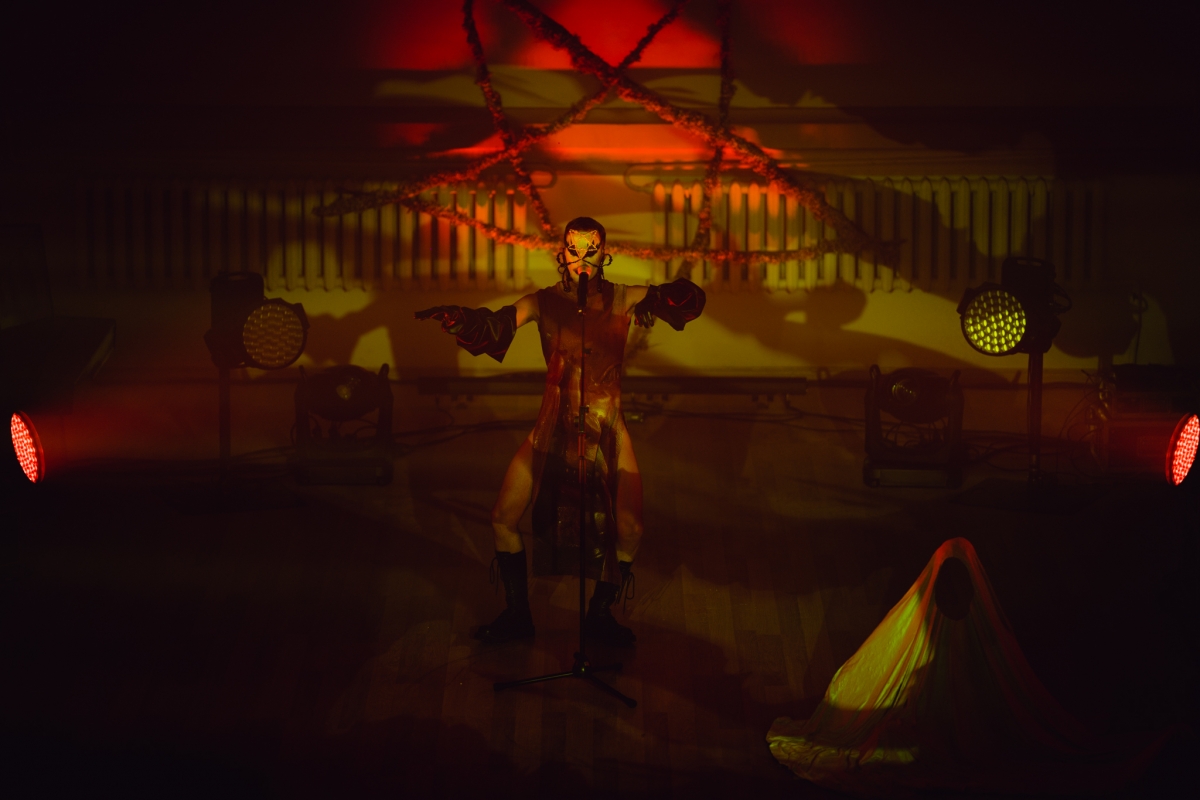 Rupert is pleased to share the moments of VENUS, a new performance by Los Angeles based artist and musician Tyler Matthew Oyer.

The premiere took place at the new cultural and concert venue – Lukiškių kalėjimas 2.0 in the centre of Vilnius on July 31, 2021.

Part operetta, part techno club, and part esoteric ritual, VENUS is contextualized within the decommissioned chapel of the decommissioned prison Lukiškės. Entitled VENUS, this music-driven stage show revolves around mediations on Venus as a femme, anti-patriarchal, non-dominant icon. It features music from Tyler’s records RELEASE DELUXE, NO TEMPLE, and RETEMPLE, in addition to brand new unreleased songs produced while in residence at Rupert.

More about the artist 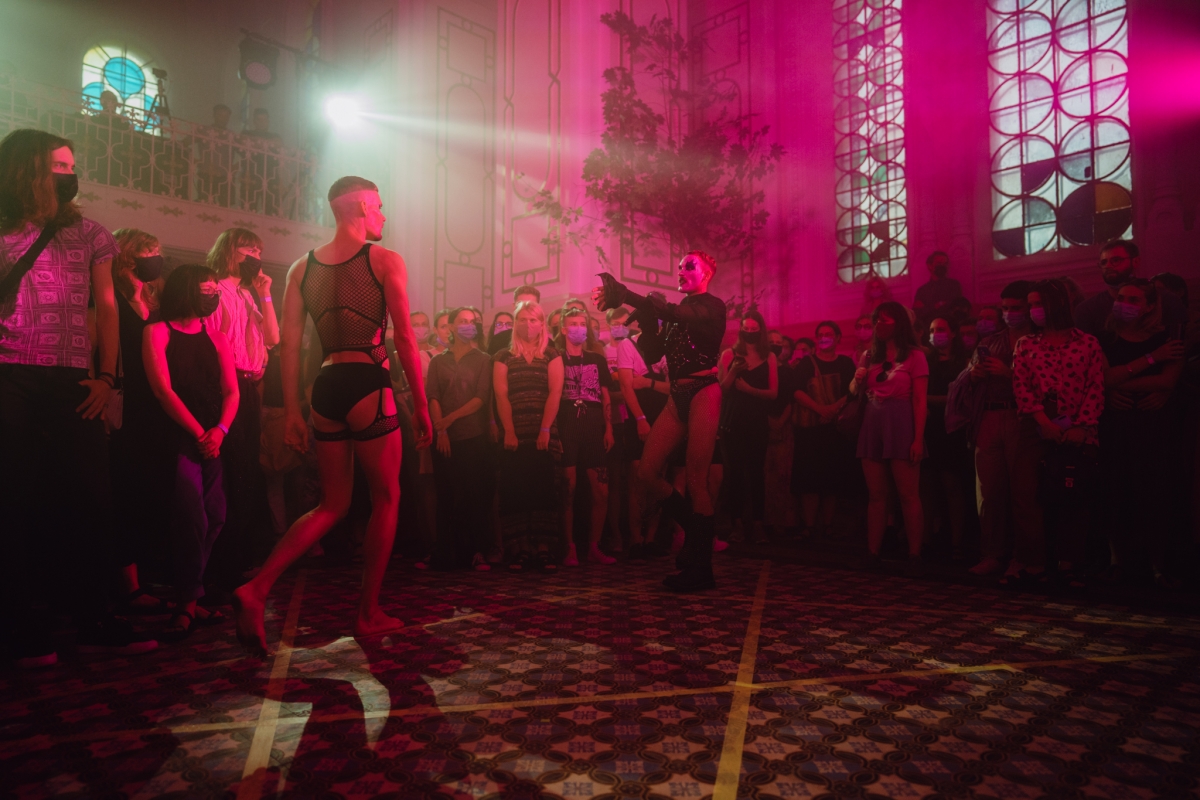 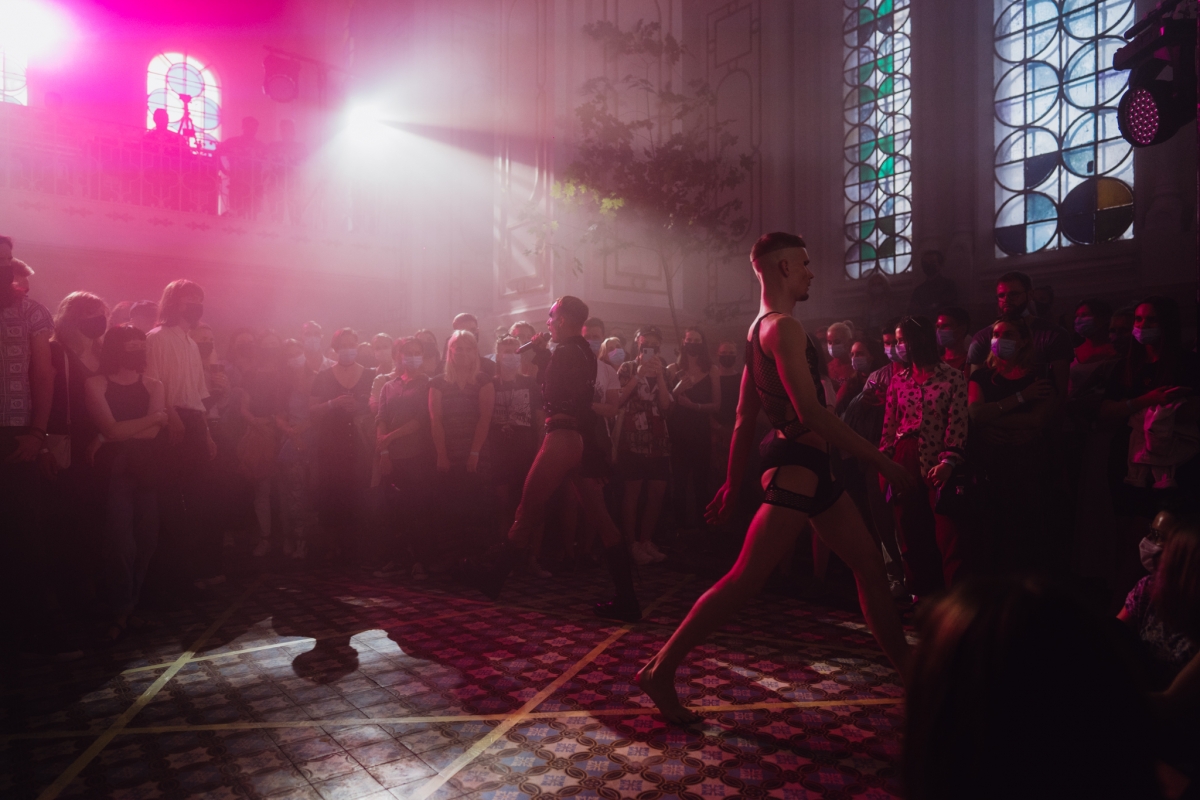 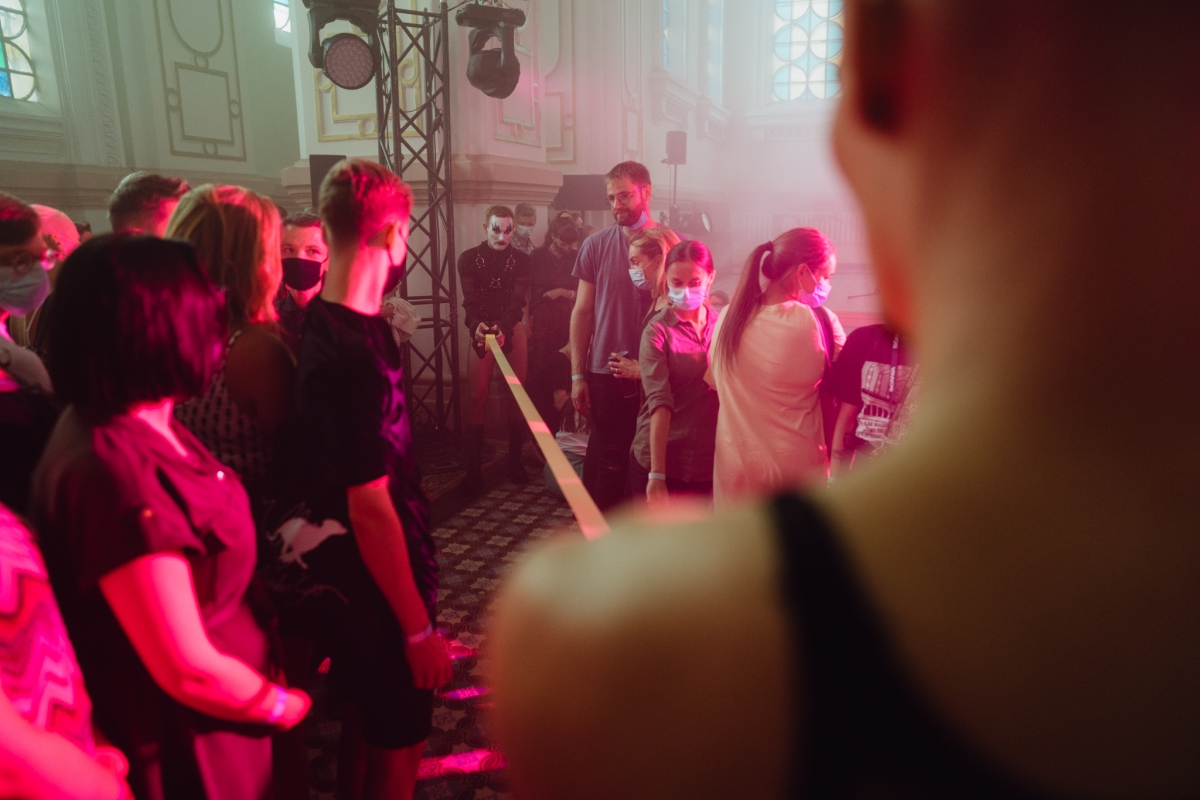 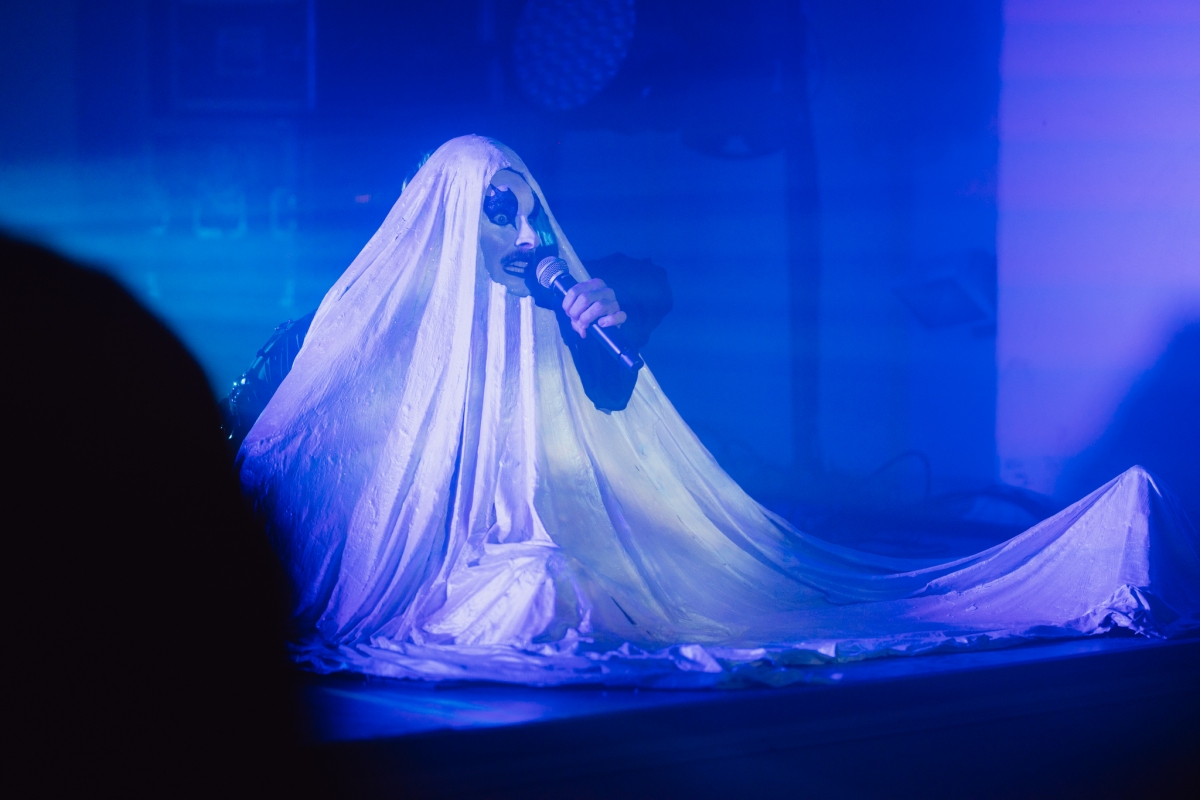 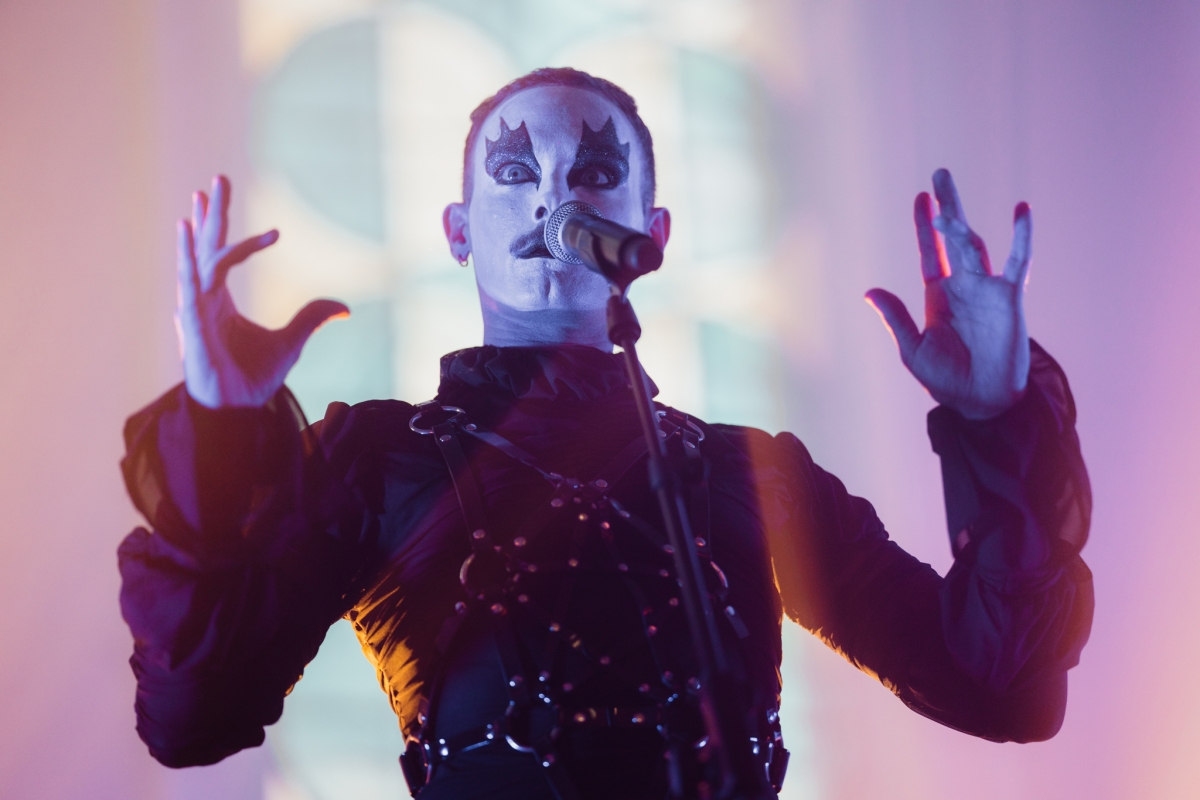 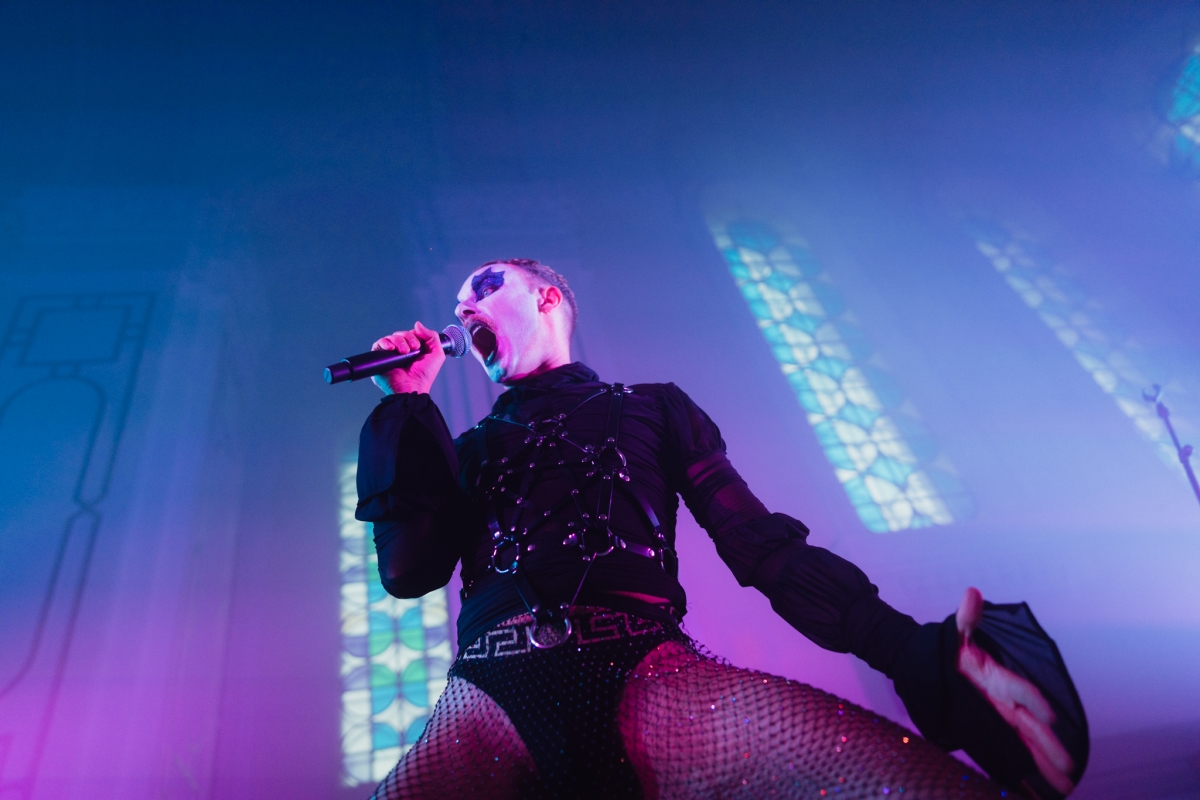 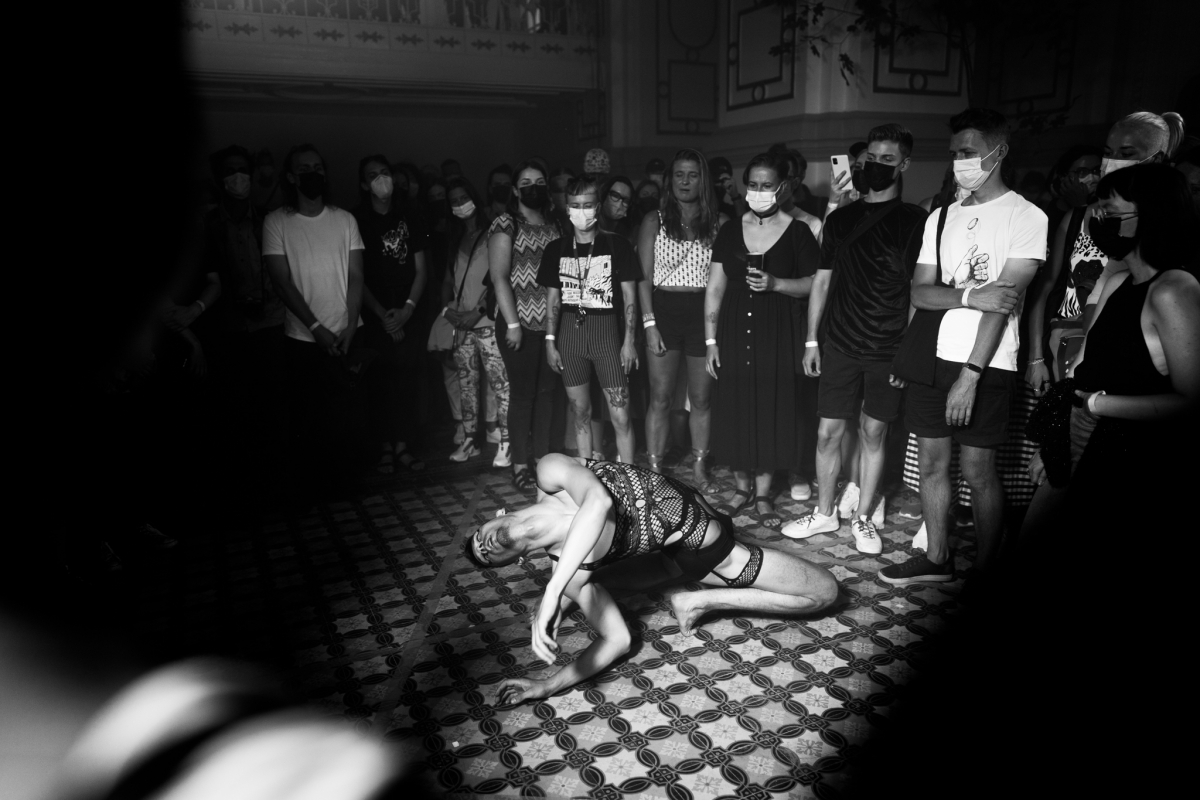 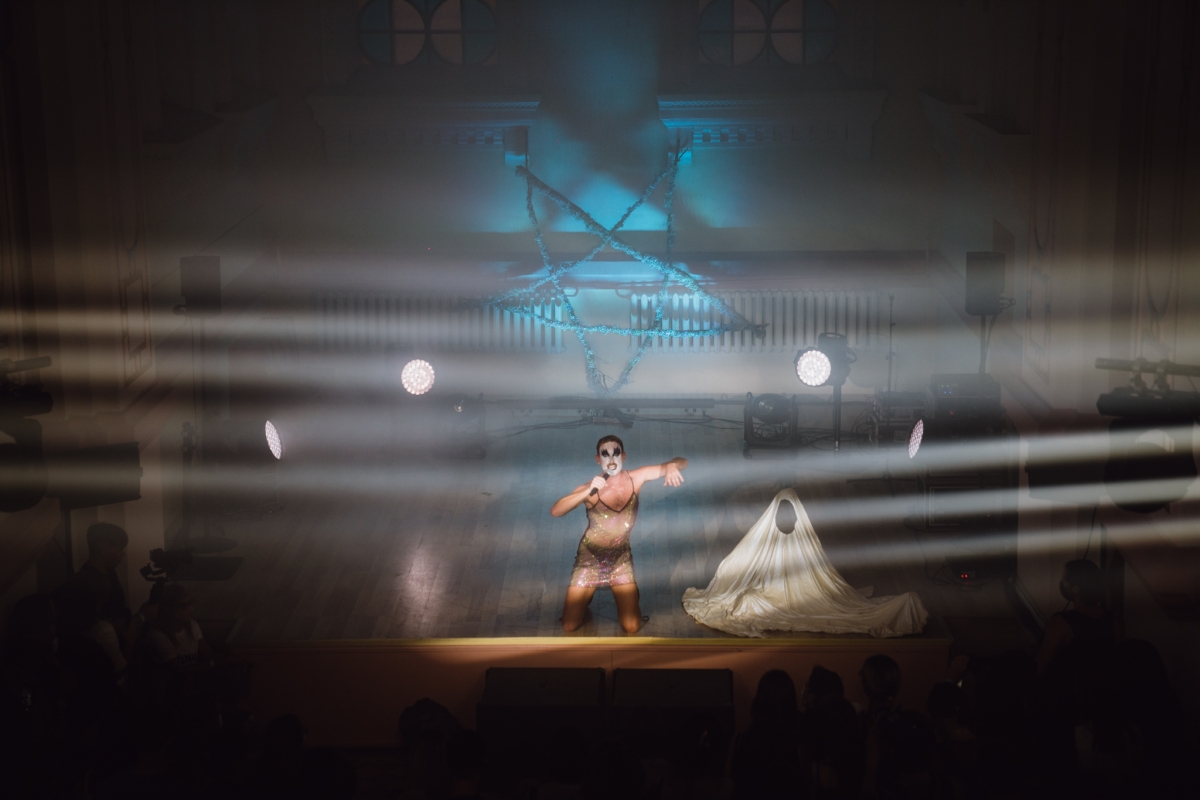 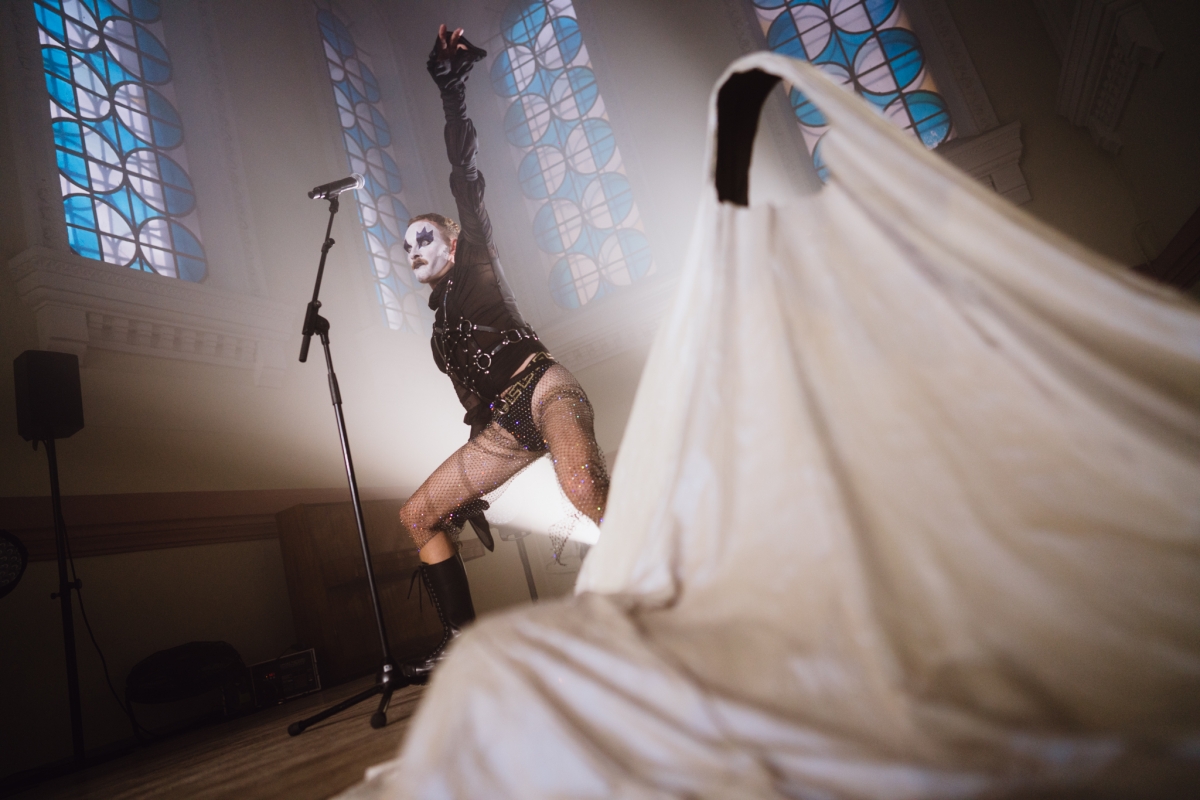 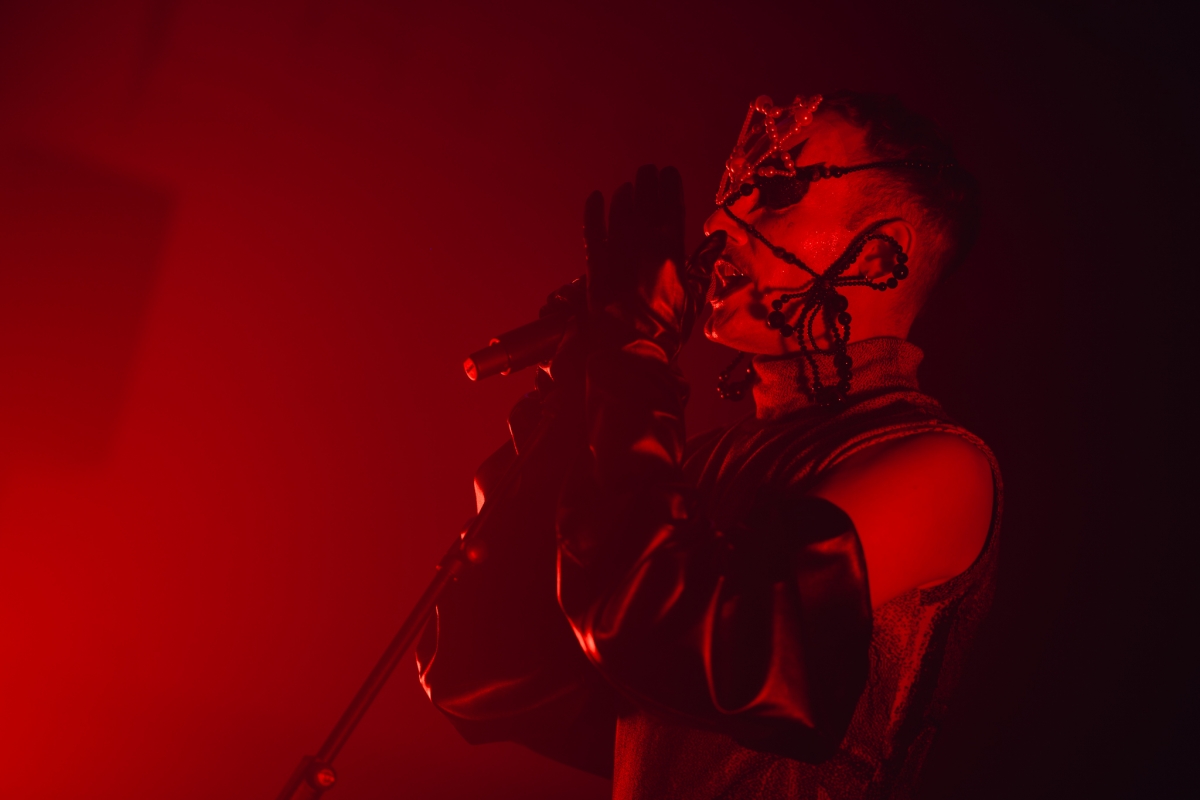 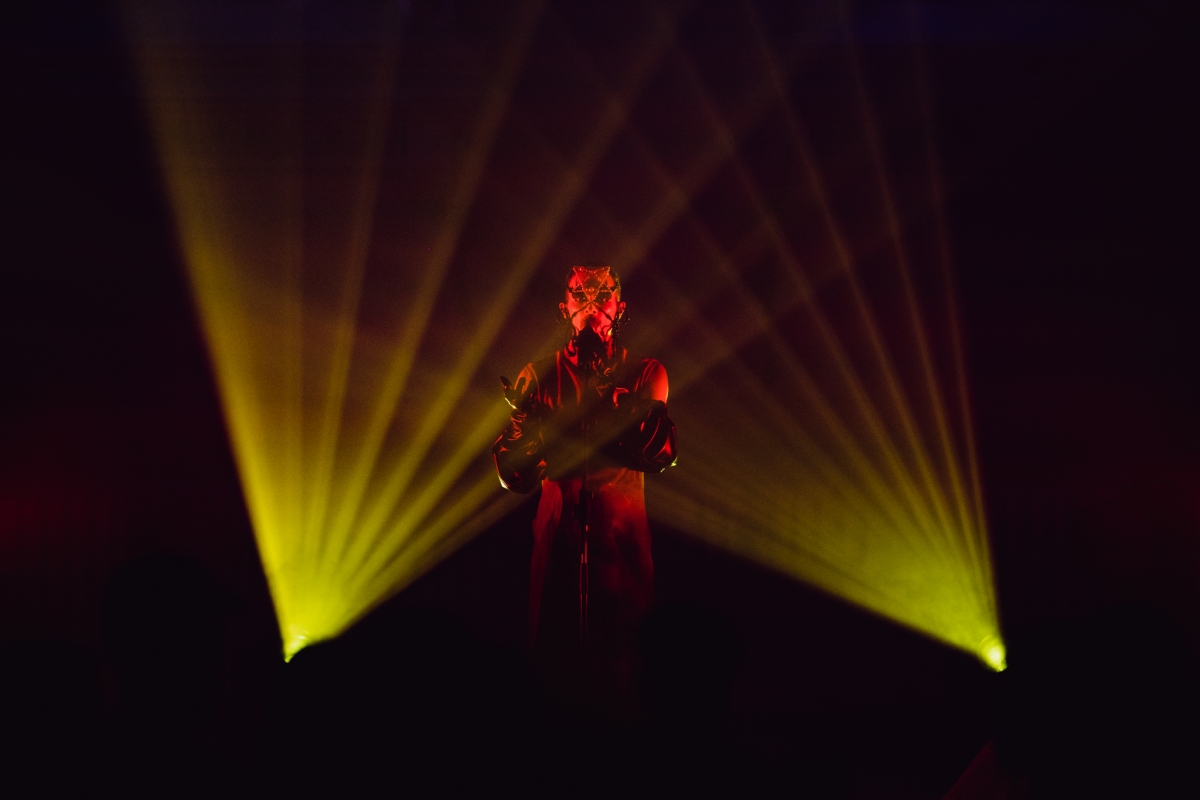