Photo reportage from the exhibition 'VIRG. RIDGES' by Tiiu Pallo-Vaik at the Draakon gallery 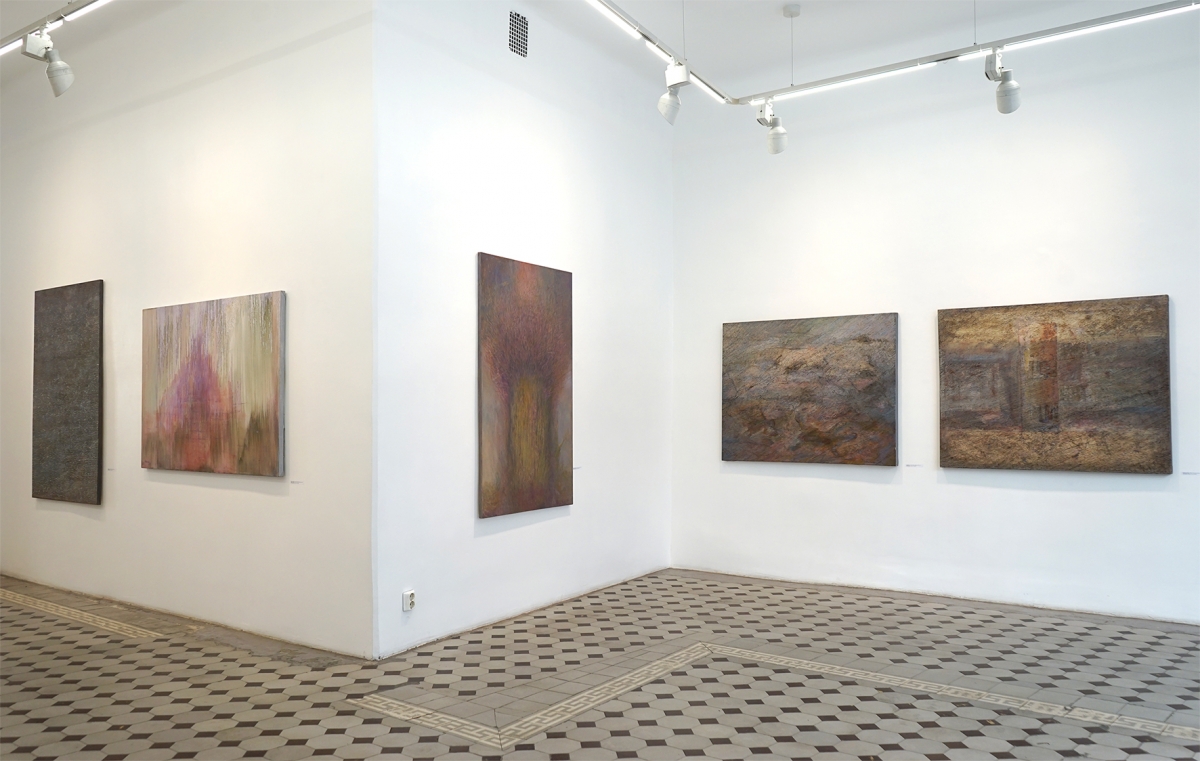 Tiiu Pallo-Vaik opened her personal exhibition VIRG. RIDGES in Draakon gallery on August 30th, 2021. Exhibition will be open until September 18th. The artist is exhibiting her paintings completed in 2016–2021.

Mai Levin: “RIDGES-it’s difficult to find the right equivalent to the Estonian word VIRG, which refers to a dense, regular and varying pattern drawn either by the wind to the sand or by the water to the seabed. VIRG can be also described as a grid consisting of fine lines, applied orderly by Tiiu Pallo-Vaik on canvases covered with various red shades. Underneath the grids there are vague shadows reminding of various images according to every viewer’s fantasy.

One of the earlier paintings following the similar pattern was titled “Vibrations” by the artist. This and also other titles of Pallo-Vaik’s artwork – such as “Ebb and Flood”, “Movement” – emphasize the kinetic effect of the pattern of lines. In order to define this kind of magical influence, the concept of VIRG seems to be the most appropriate one to create associations with the play of shadow and light on the sand washed by the wind and water. For the past six years, VIRG has offered Tiiu Pallo-Vaik opportunities for various looking paintings; however, it is unlikely that her restless, curious nature will stick to this method for too long. A certain new expressiveness has emerged in Pallo-Vaik’s new painting “Towards the Light” (2021).”

Tiiu Pallo-Vaik belongs to the artists’ generation that considerably changed the beliefs about the essence of fine art. She was a member of artists’ collective ANK 64 that created the art of painting with the influences from abstract, surrealistic and pop art. In late 1960s, Pallo-Vaik was intrigued by abstraction and surrealism, in 1970s by photorealistic painting and since 1980s by scenic visions with collage and artist’s technique that were added by watercolour techniques in 1990s.

Tiiu Pallo-Vaik has received several watercolour and painting awards; in 2017, she was given Kristjan Raud Art Award for her personal exhibitions held in Vabaduse gallery and Vaal gallery.

Exhibitions in Draakon gallery are supported by the Cultural Endowment of Estonia, Estonian Ministry of Culture and Liviko Ltd. 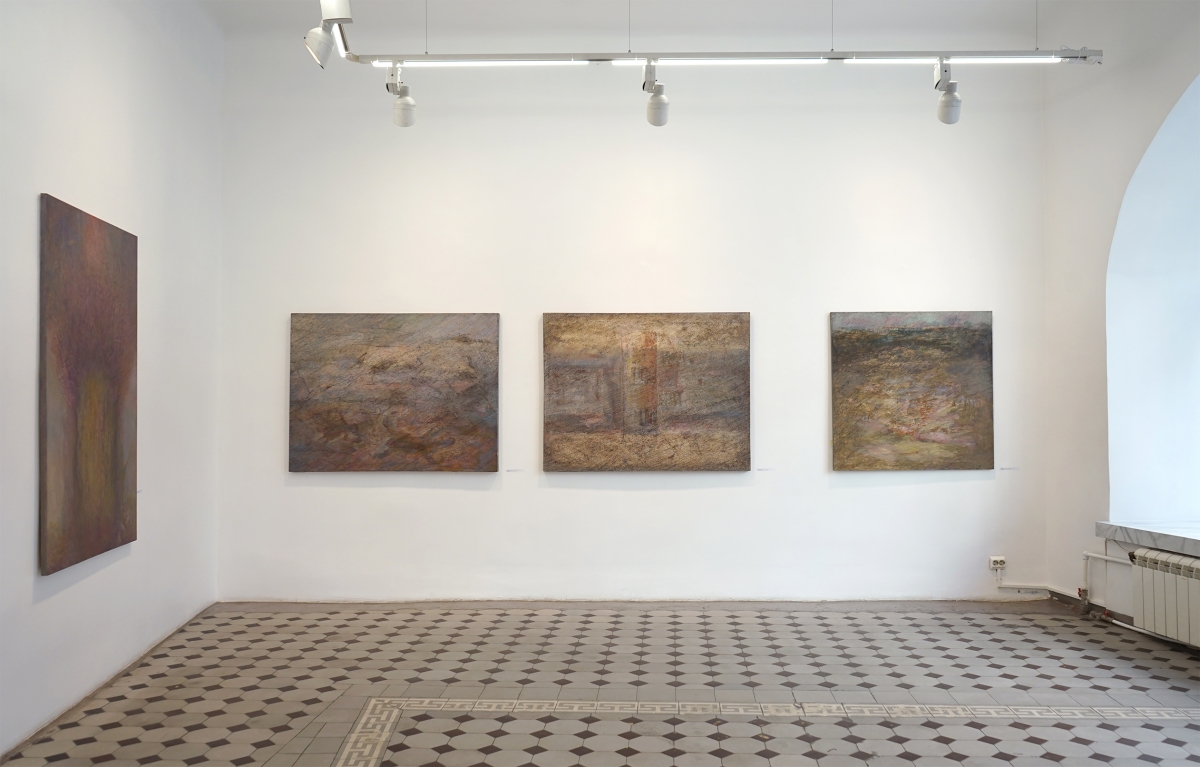 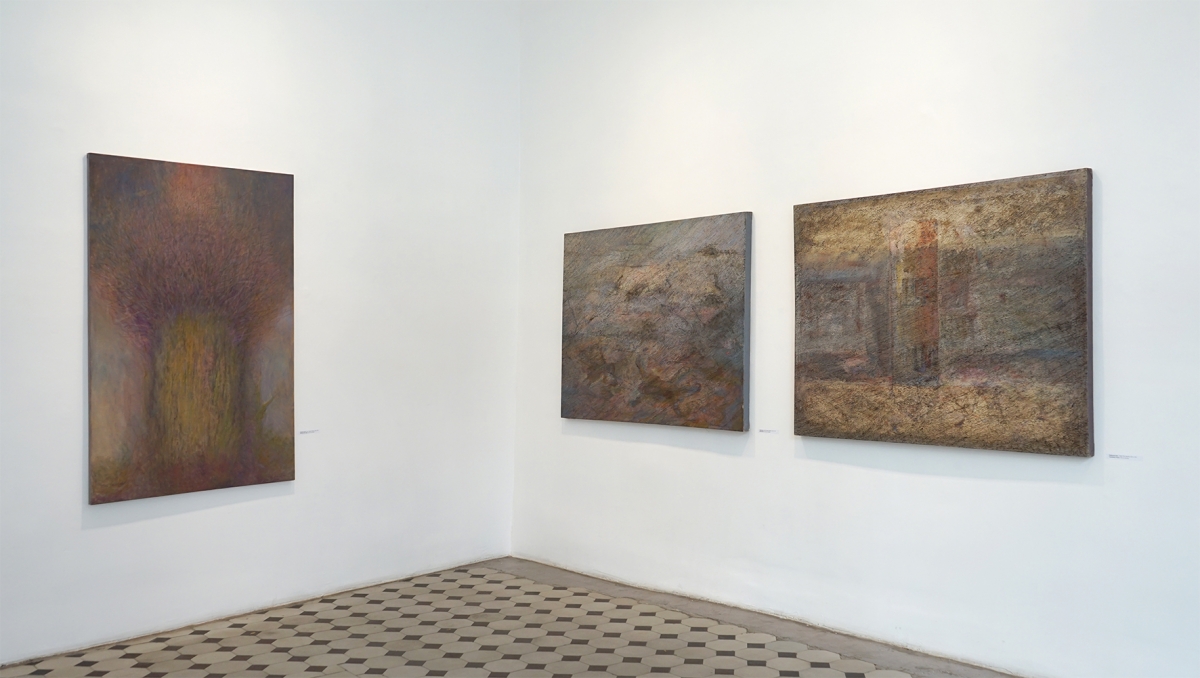 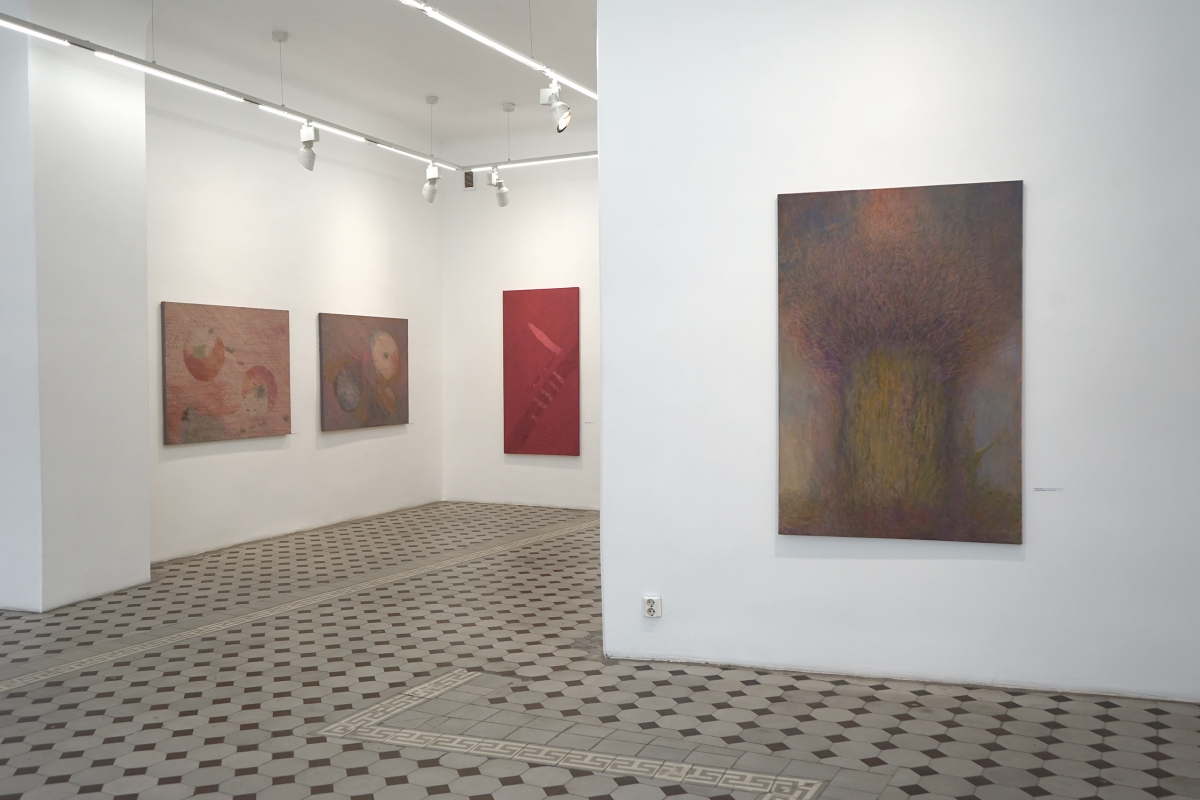 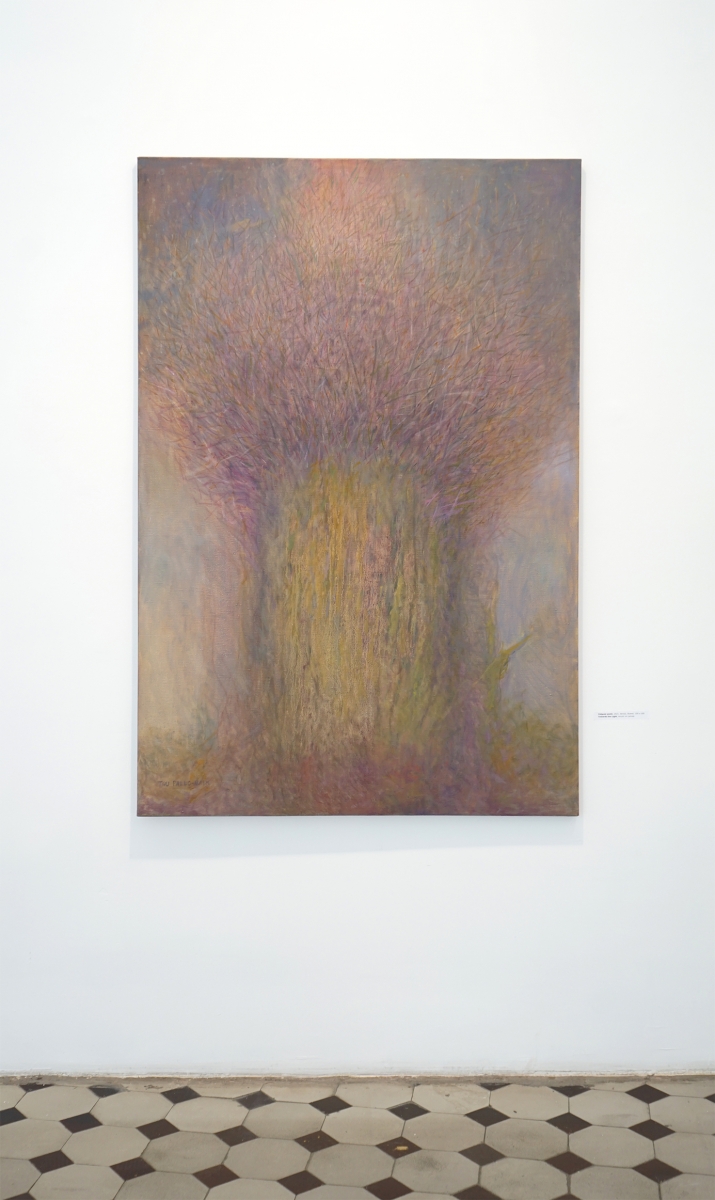 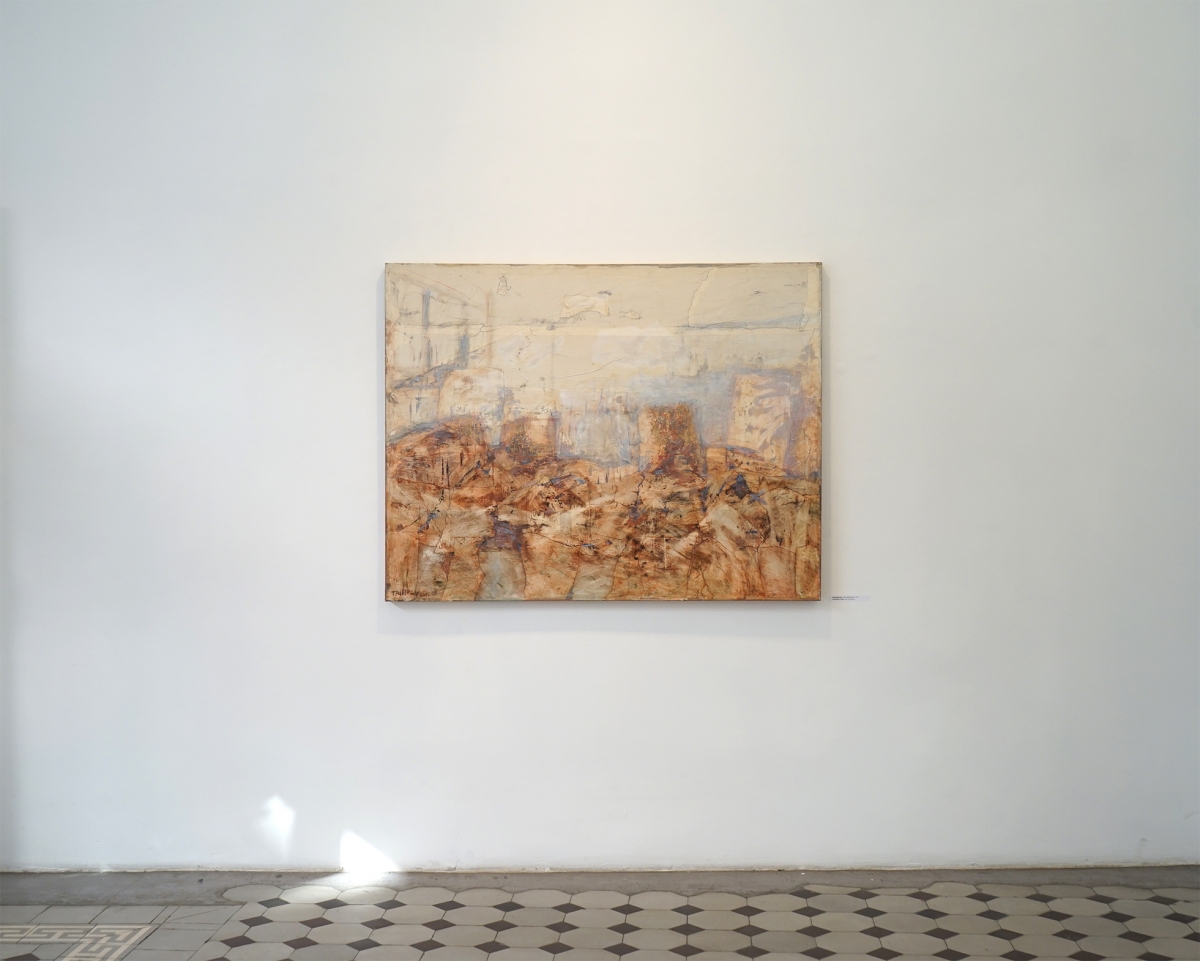 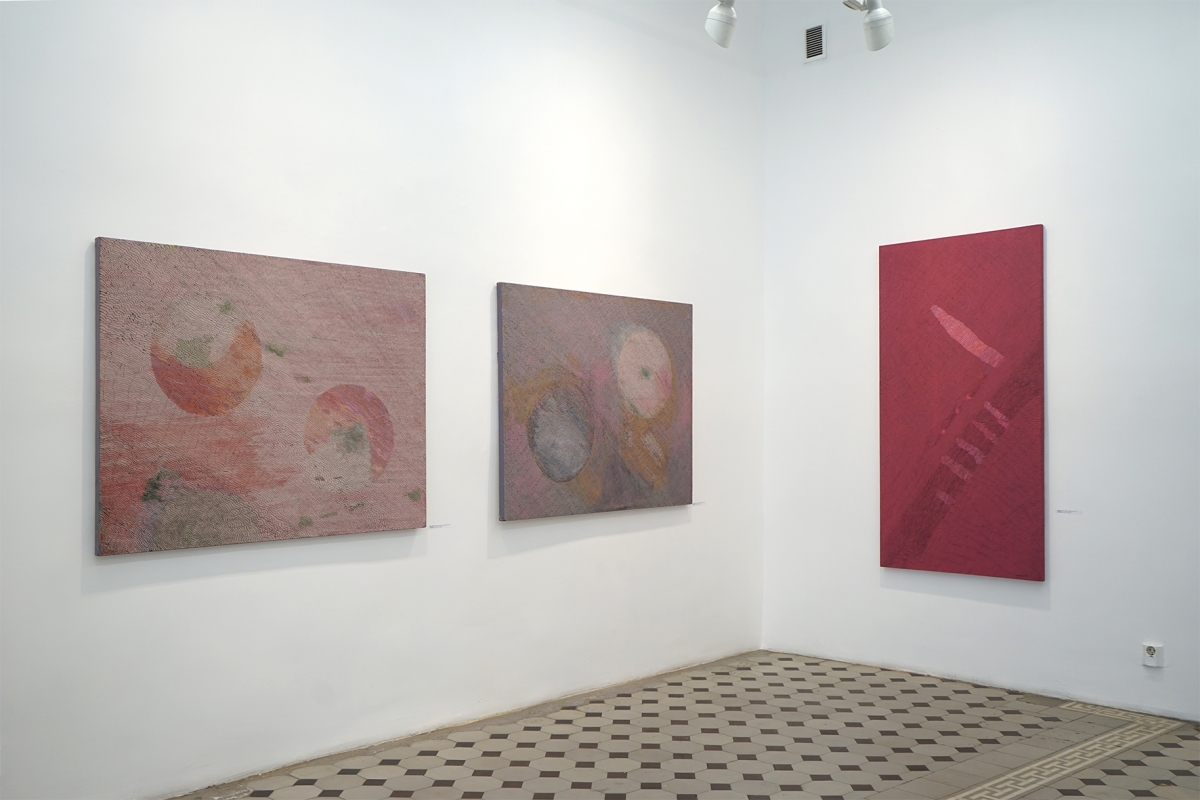 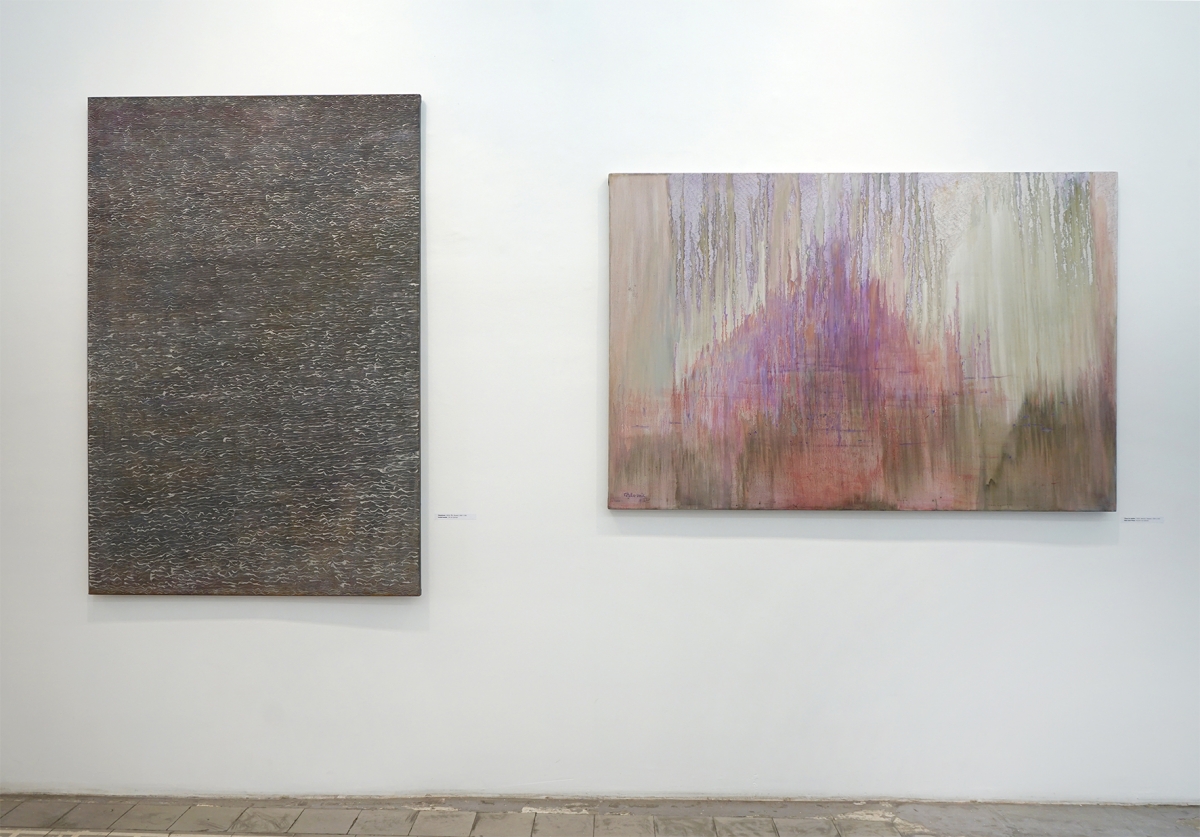 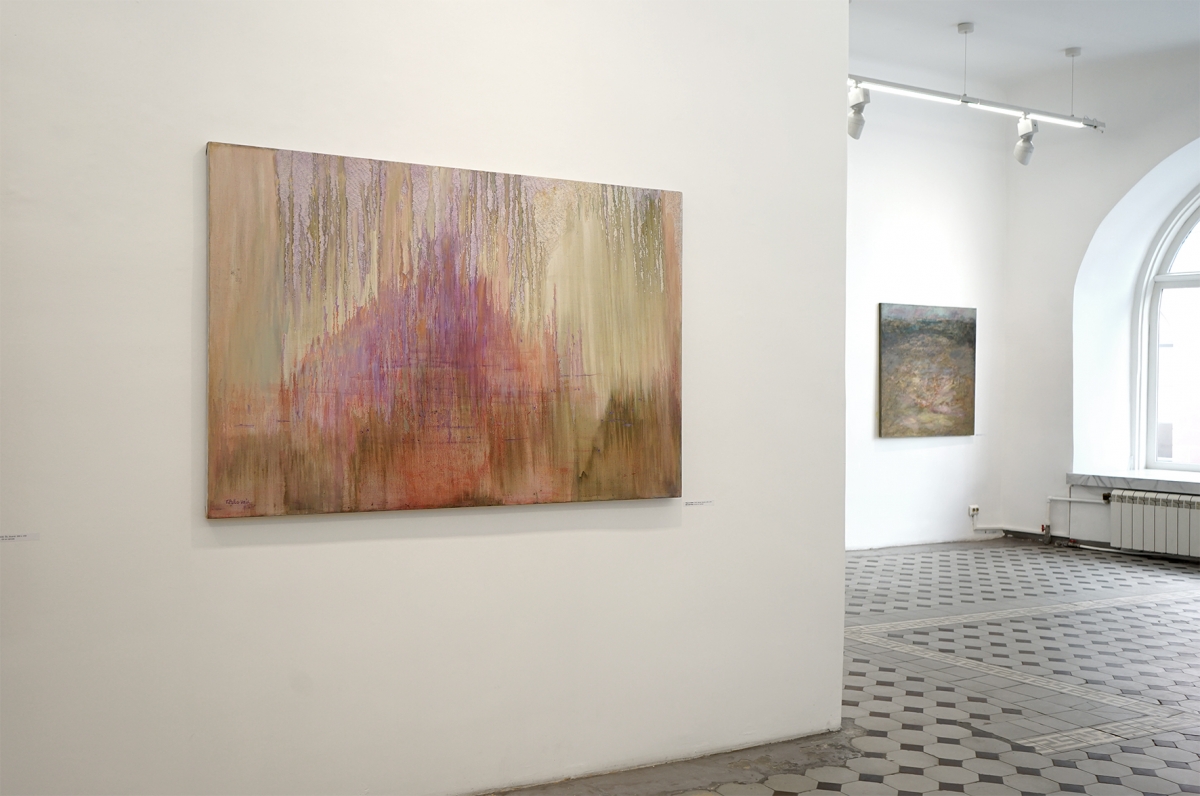 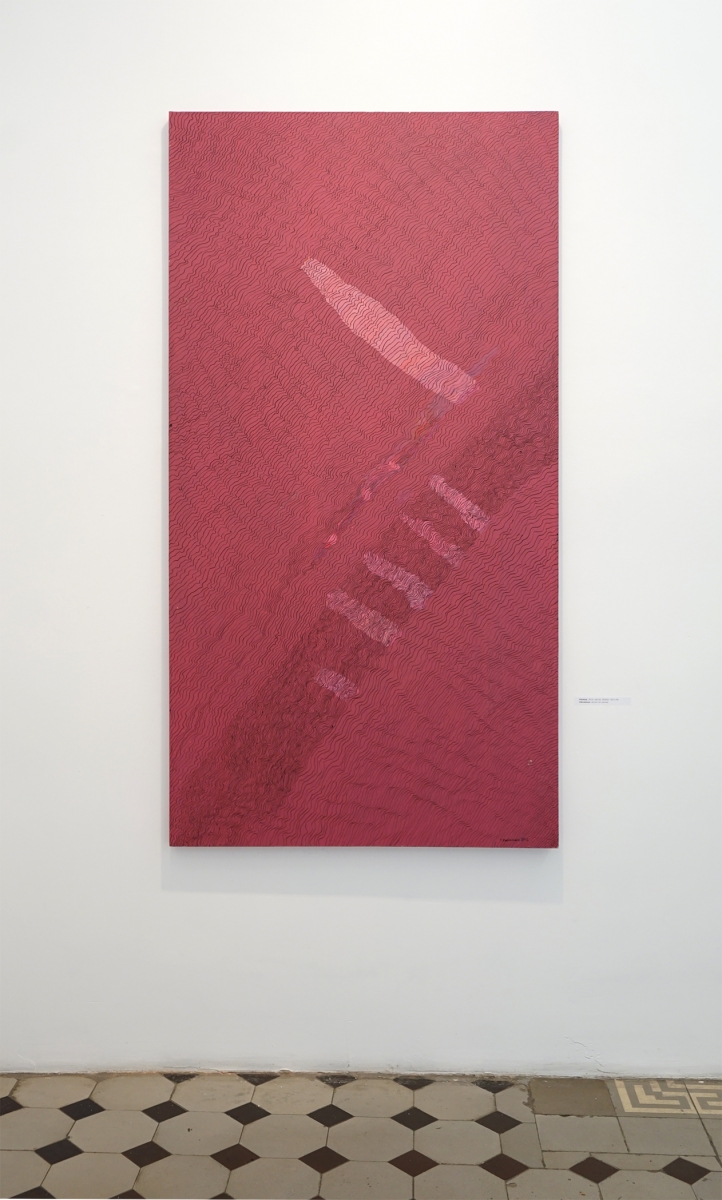 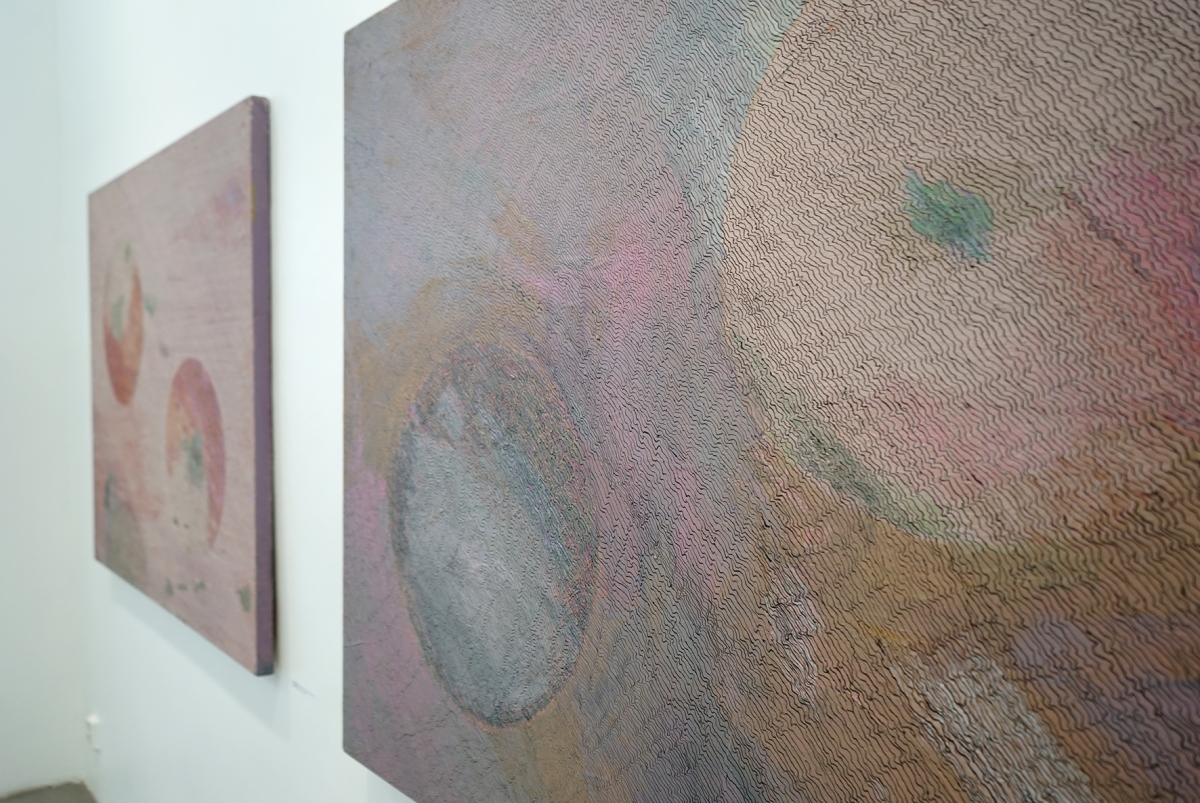