Published in Baltics Outside Baltics Photo / Video from Lithuania 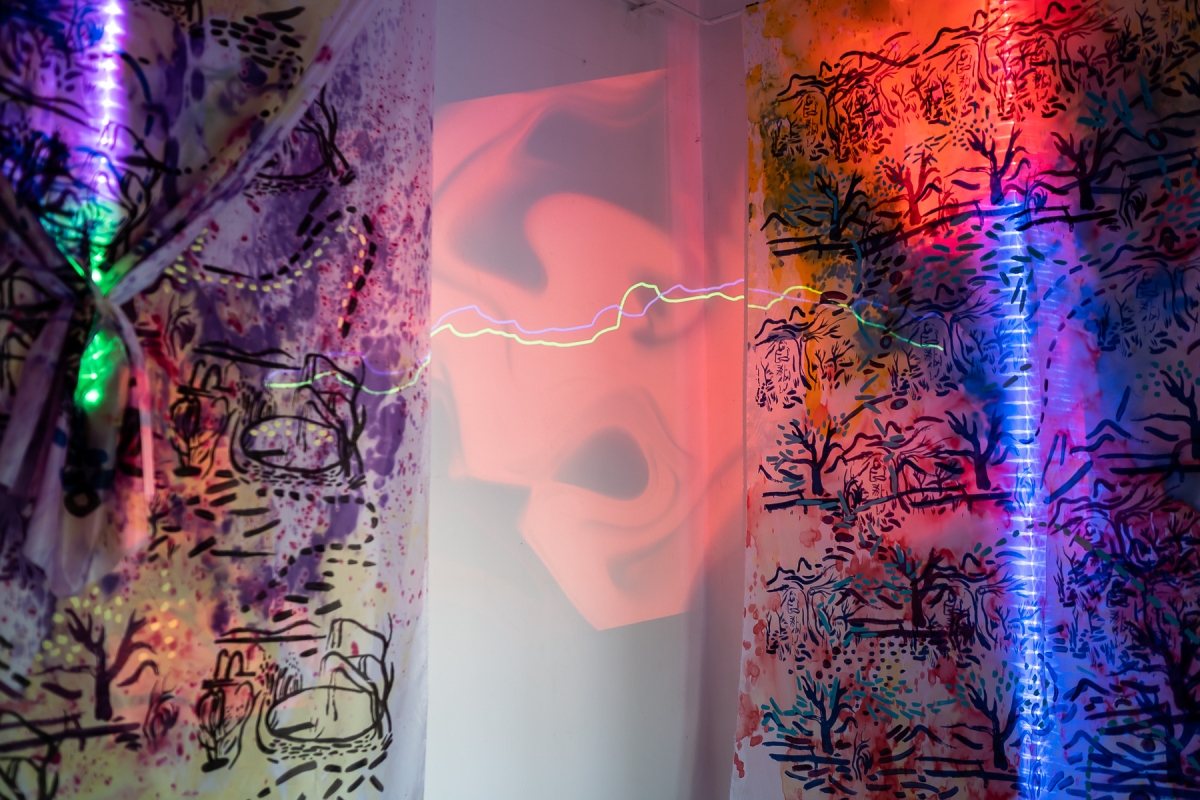 Collective memory forms our identity. The integrity of every human being is thus closely linked to the political, sociological and anthropological contexts of the historical consciousness of the location where we were born. The war in Ukraine opened up a number of traumas in Central and Eastern Europe. The former satellite states of the Soviet Union, which were occupied by the USSR in the last century, have become a kind of alarm and bearer of lived experience for the entire European Union that is currently undergoing social development in terms of higher moral values leading to the integrated development of individuals and entire Western society. After many decades of calm, we are once again forced to face issues concerning basic human values, such as morality, freedom and a sense of security and home. At the same time, we have room to deal with historical injustices.

Colonial memory in the context of the former Eastern Bloc and Russia’s influence on it is present in the artwork of Lithuanian artist Marija Griniuk through storytelling, which she inherited as a family tradition, and in a photo archive. Using these memories and ideas, the artist creates a unique testimony, which is based on the emotional premises of historical consciousness during the process of creation in the context of national identity. The Techno-Diving into Reflexive Painting project emphasizes tradition in the context of Central and Eastern European action art in a historical excursion and a reflection on the creative process based on the individual experience of the artist, who is immersed in it as part of the specific sociocultural system of the given region. As part of her artistic research, she focuses on local collective narrative practice in the context of eco-violence and the post-colonial past. The site-specific project has been created for the exhibition in the Altán Klamovka Gallery in Prague. The artist divided it into two parts. The first part consists of paintings, which hang from the ceiling into the gallery space and were made with the technique of reflexive painting on textiles with screen printing elements. Reflexive paintings are the output and illustration of her artistic research and a record of her creative process that shows the artist’s inner emotional states during her creative work. The second essential part is a mosaic of multicolored LED lights and sound, which included the artist’s live performance, capturing her brain activity during the creation of her reflexive paintings. Her brain activity is made available via EEG and corrected by the software. The obtained data was projected on the paintings in the gallery on the vernissage day, and visitors could experience an unusual situation of combined visual and auditory sensations. Marija Griniuk is a Lithuanian artist and PhD student at the University of Lapland in Finland. In 2018, she was a guest lecturer at the Academy of Arts in Vilnius. Her research focuses on new performance documentation possibilities that are based on usually invisible biometric data, such as brain activity.

The curatorial plan of the Altán Klamovka Gallery in 2022 focuses on current topics in art, such as sustainability, calming of the mind, minimization as a lifestyle and a return to tradition. There will be four longer exhibitions that will include more sophisticated documentation, will emphasize contemporary drawing with overlaps and site-specific projects and will be based on cooperation with foreign artists in an intercultural and international context. The exhibition Techno-Diving into the Reflexive painting was supported by Altan Klamovka, The University of Lapland, Lithuanian Council for Culture, TelepART, Ministry of Culture Czech Republic, Prague City Hall, City part of Prague 5 and Gestor – The Union for the Protection of Authorship. The exhibition is on view until 13th July 2022. 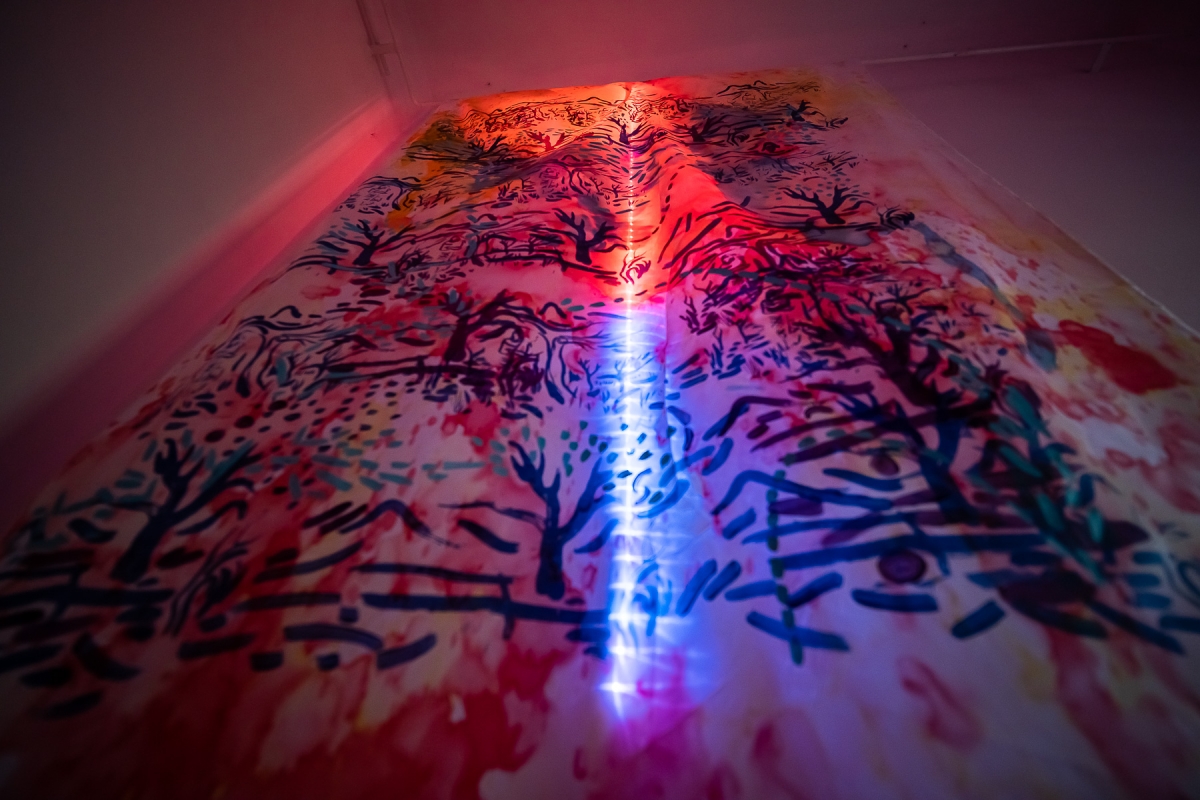 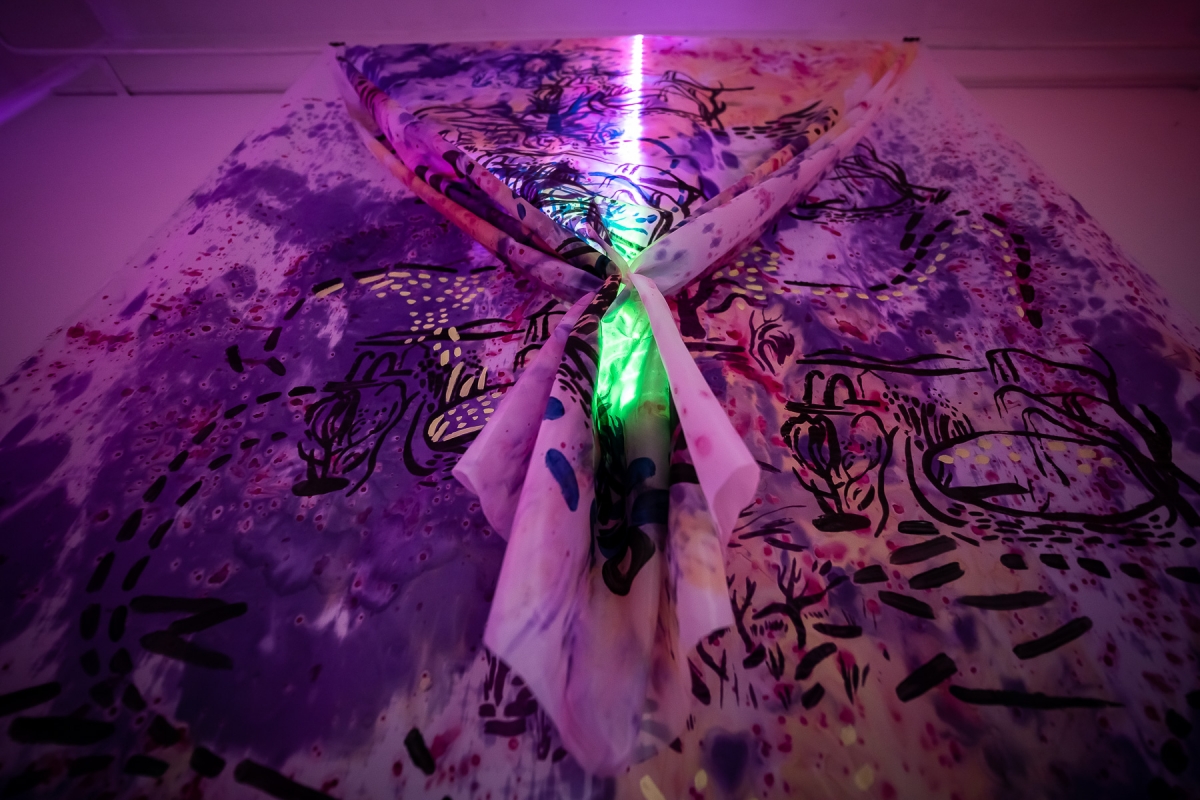 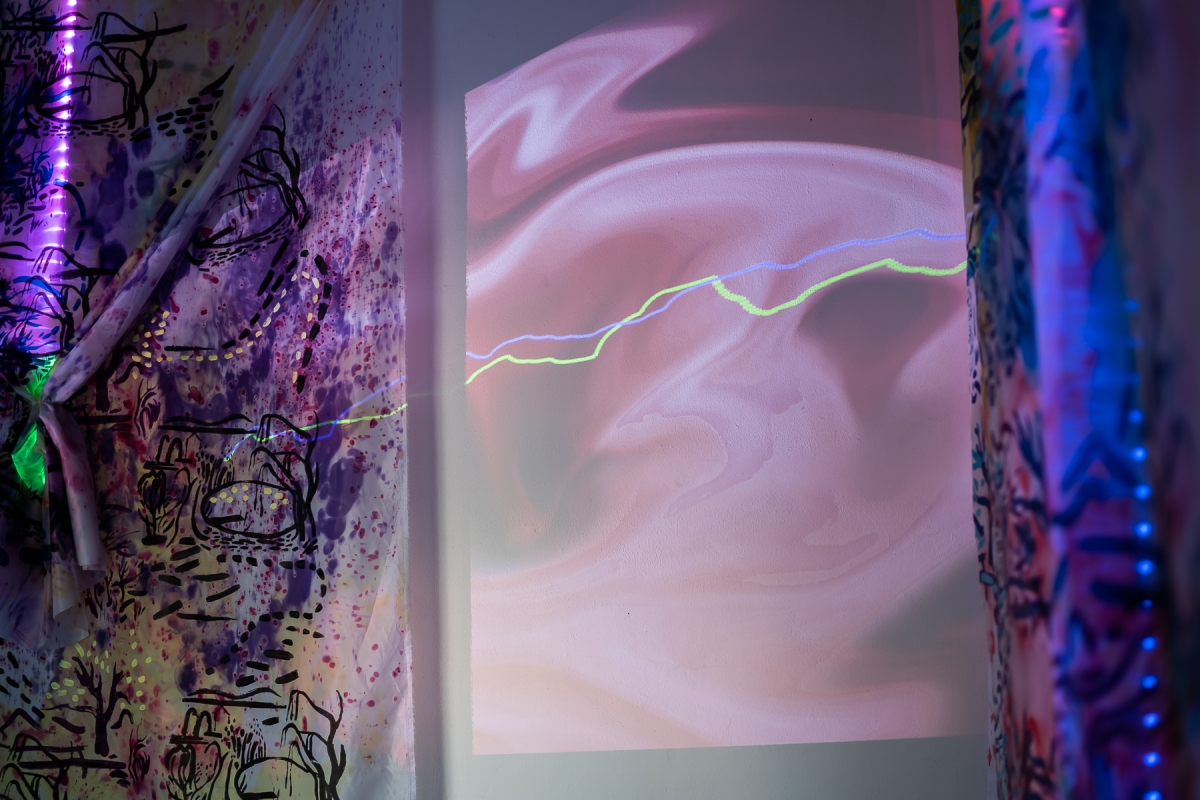 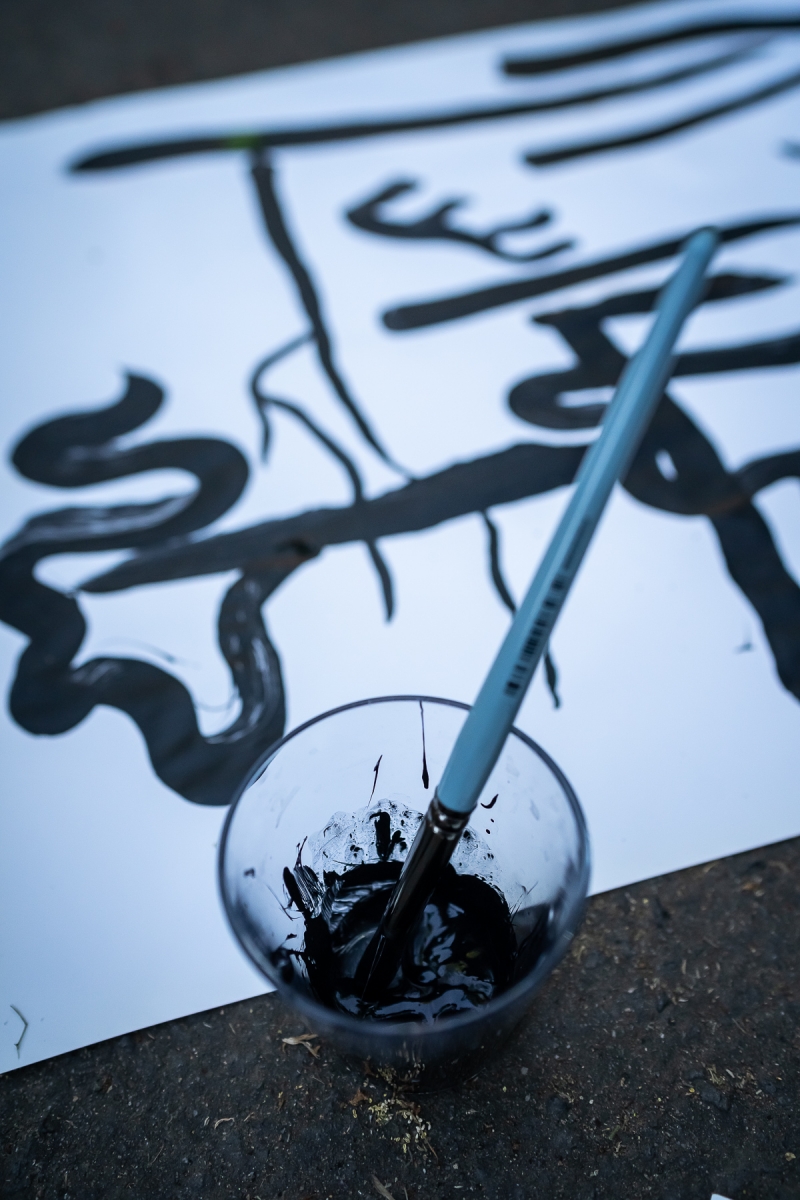 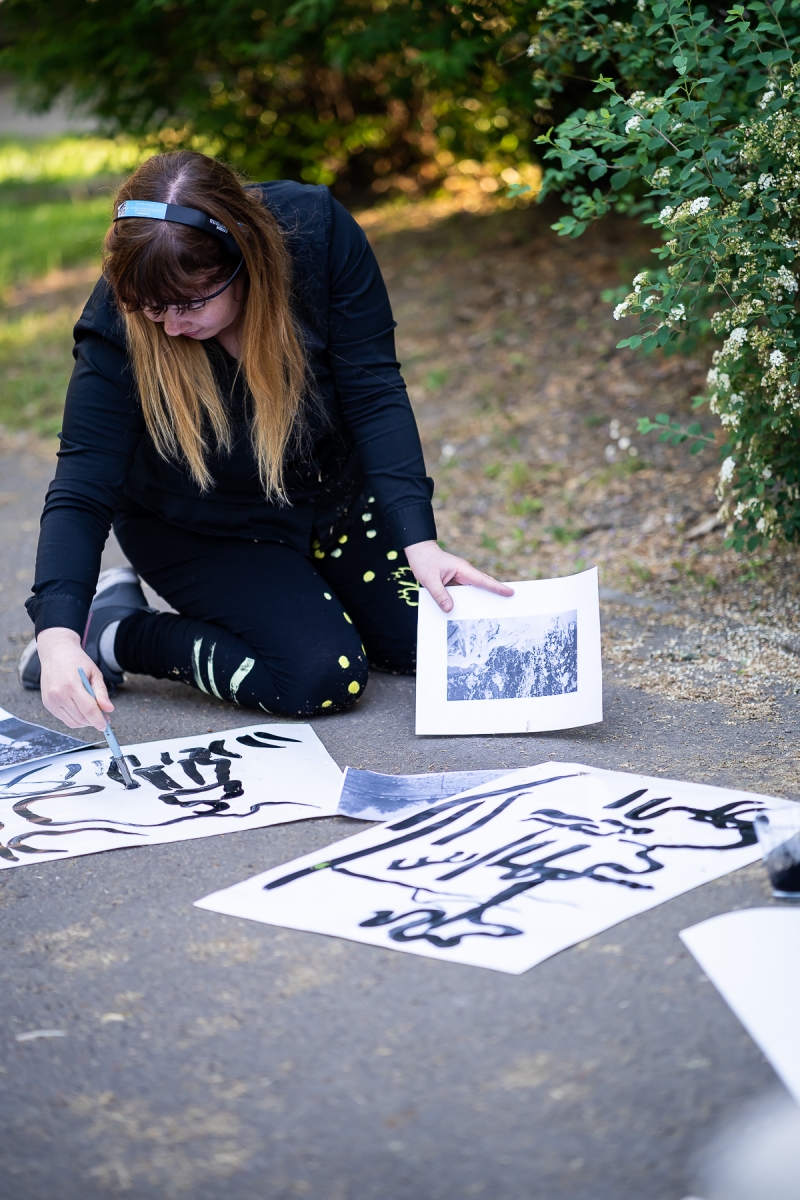 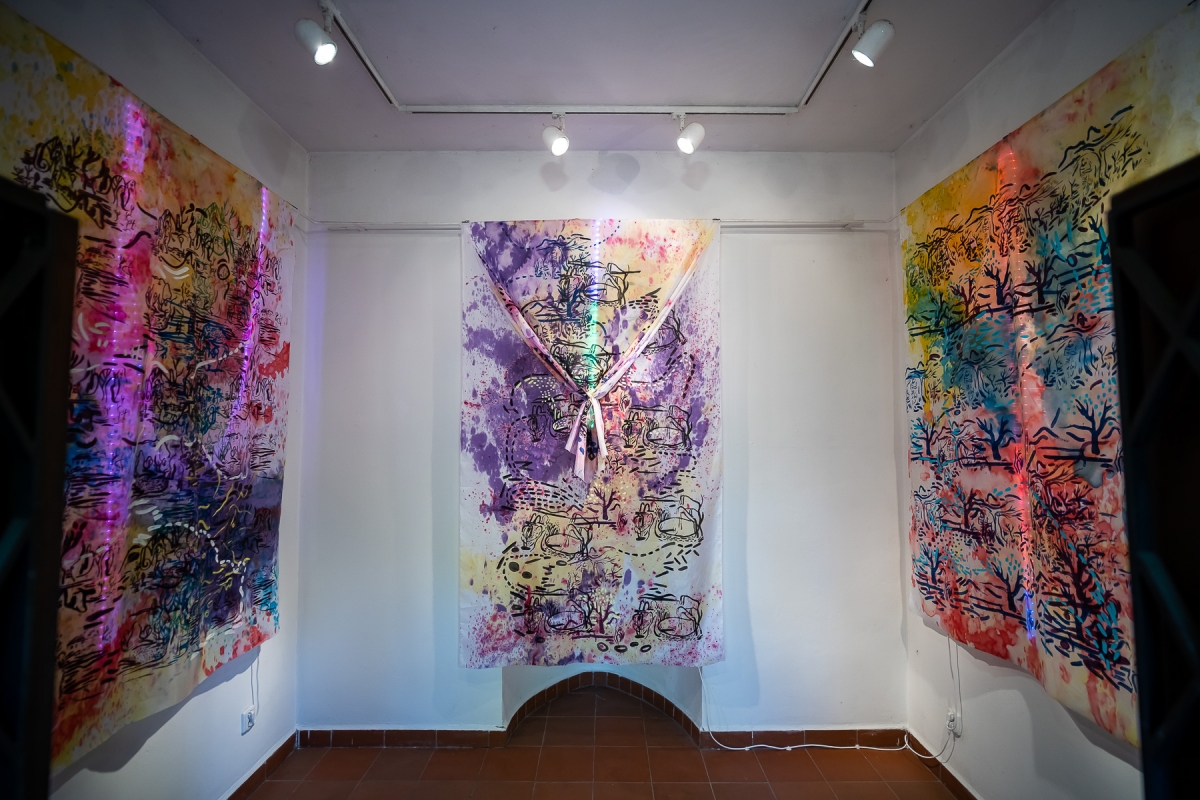 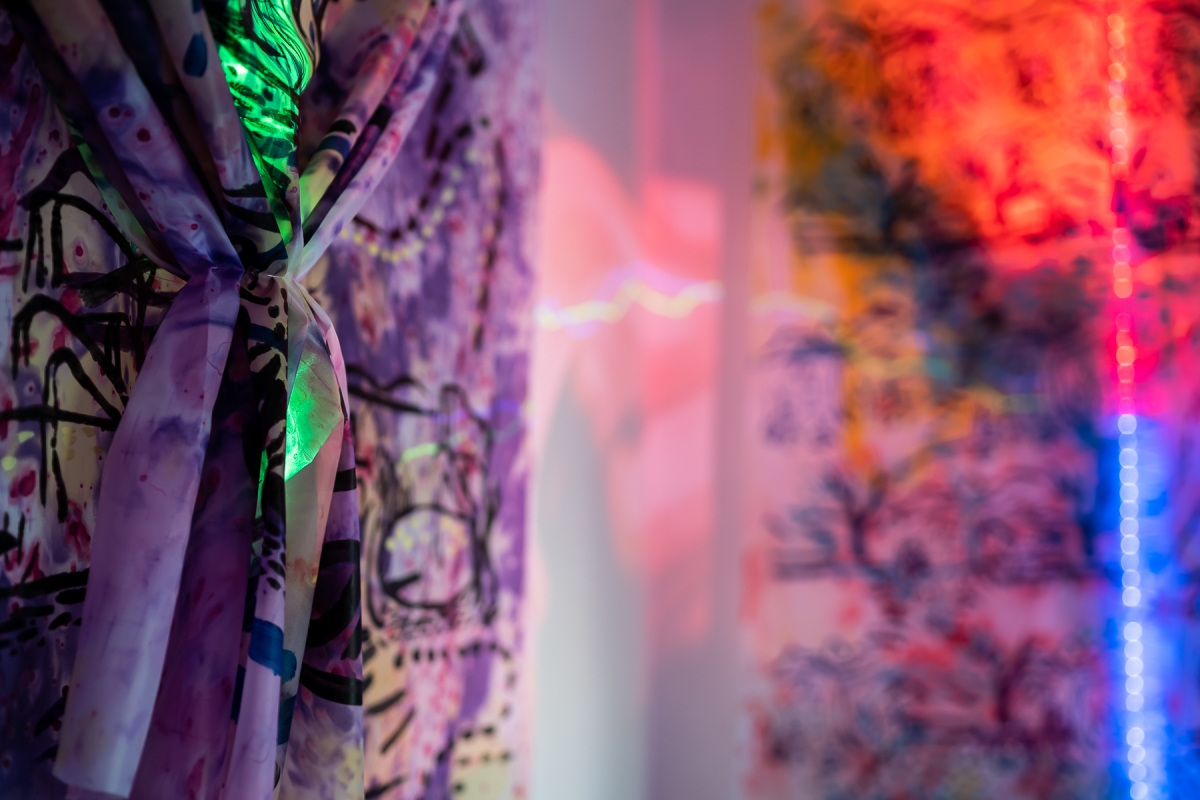 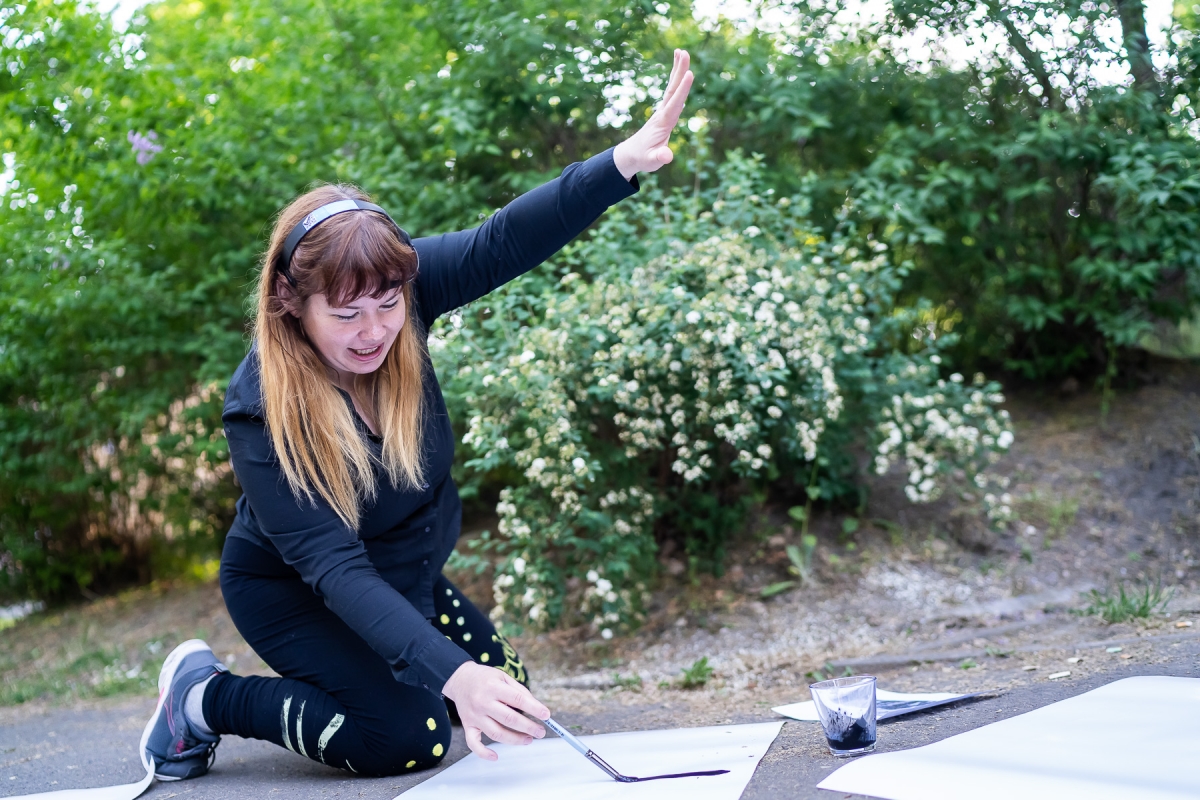 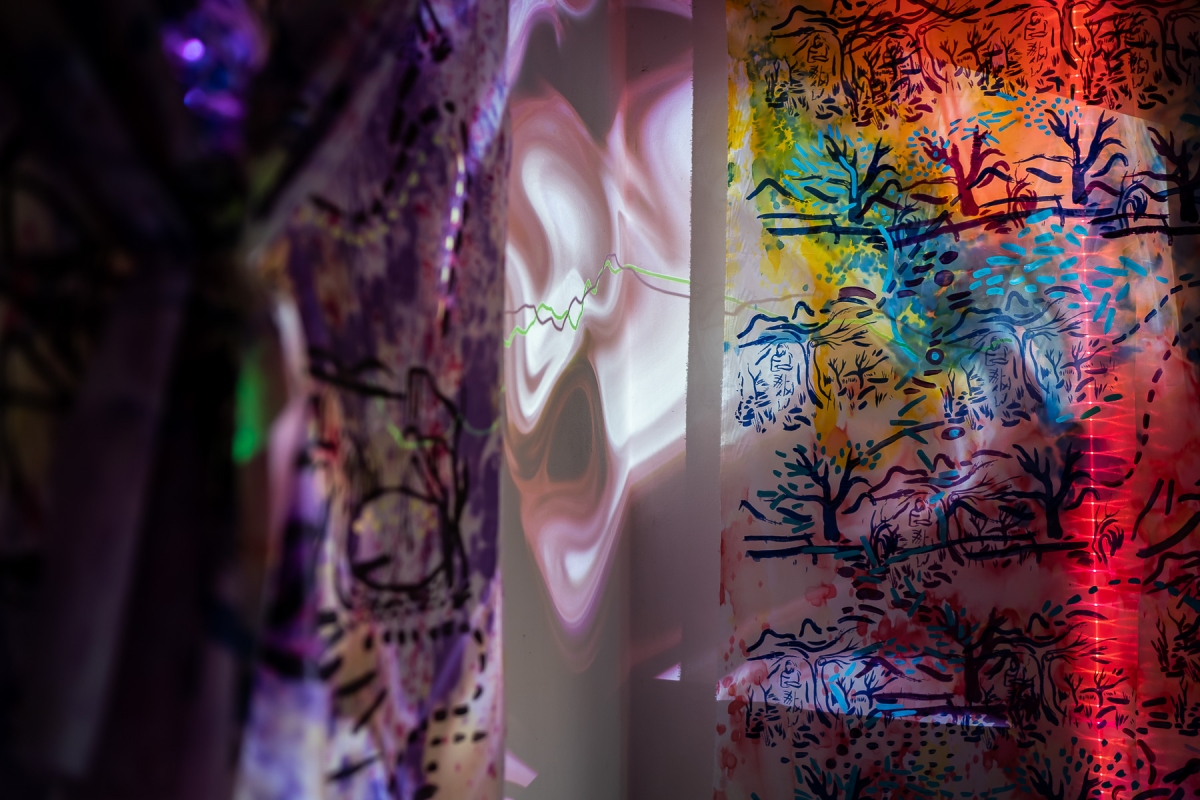 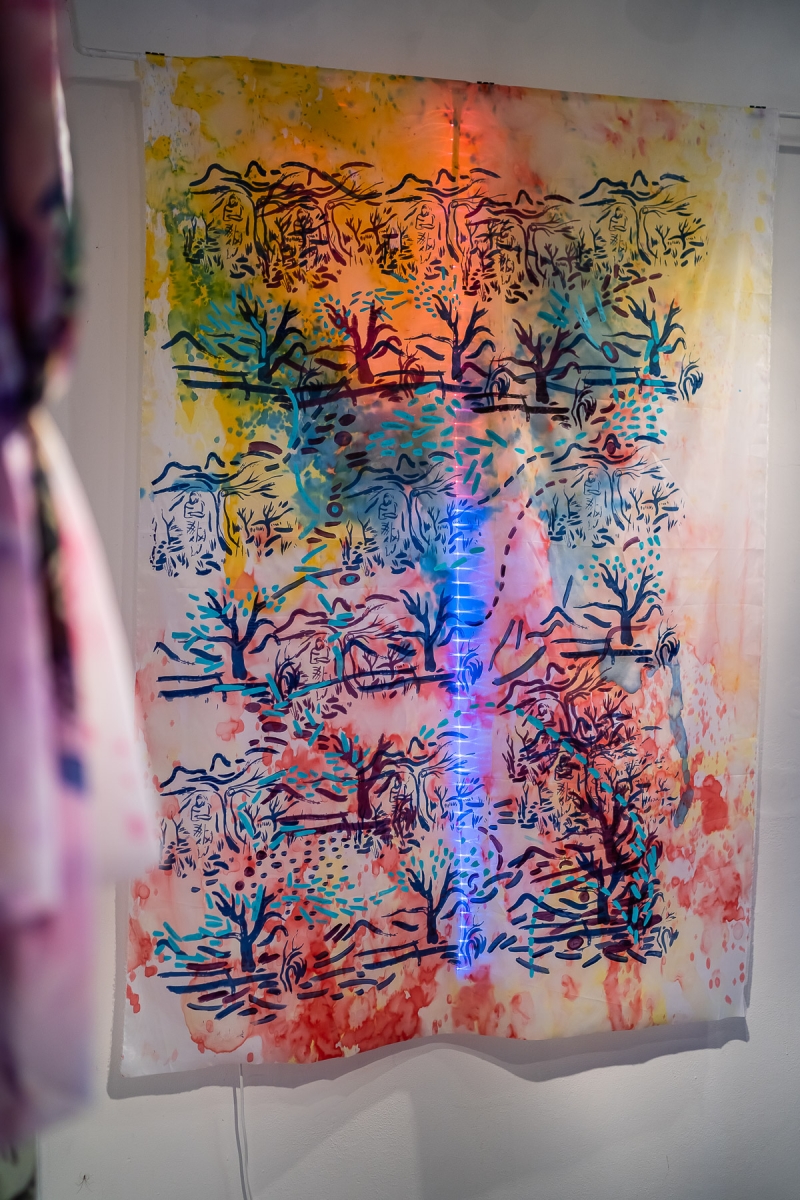 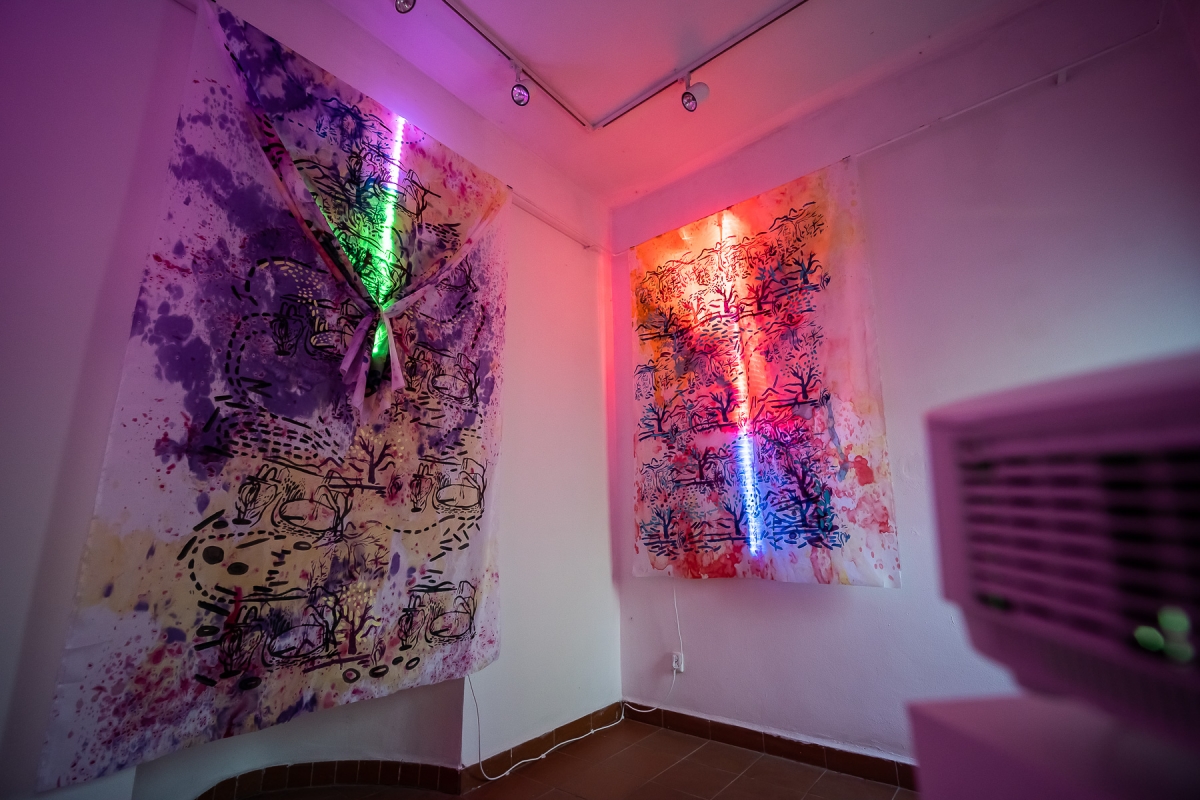