Photo reportage from the exhibition 'Alternating Current' by Jurgis Paškevičius at CAC, Vilnius 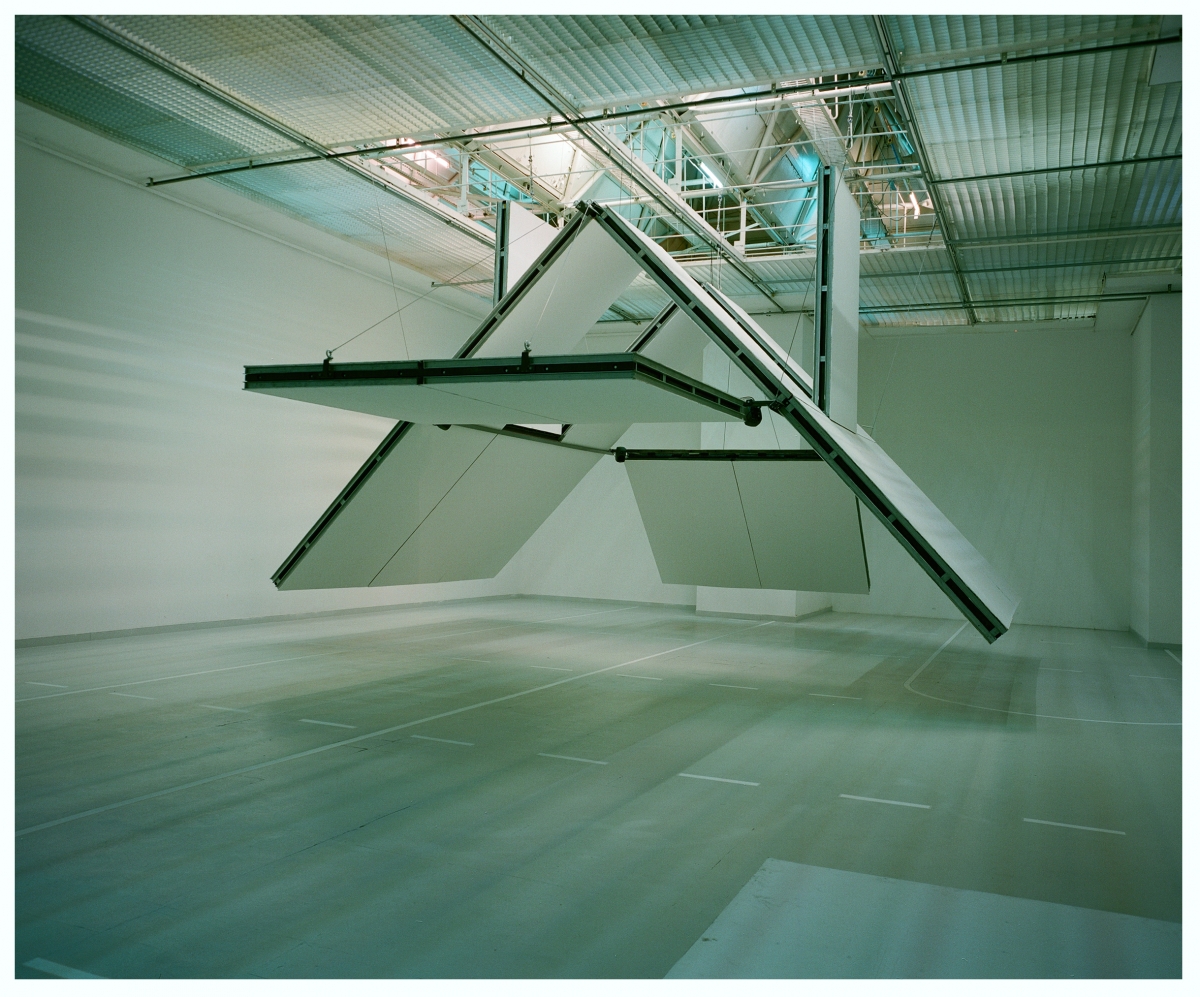 Soon after getting our bearings in Mexico, we discovered a historically conditioned narrative that leads Mexicans to consider the enemy of one’s enemy as a friend, resulting in preconceived cultural sympathies towards unknown lands far away. Meanwhile we, with a smile on our faces, kept telling our new friends that “we were born in the Soviet Union” – it sounded like an anecdote.

I remember in 2004 when my sister invited me to ‘Elektrodienos’ – three consecutive evenings of experimental electronic music at the CAC – an event that has remained in my mind as the point at which we became separated from our parents’ generation. The music, which came from two symmetrical multi-functional stages in the CAC’s Main Hall (a football field!), was somewhat enlightening because of the realisation that I could listen to the music of my ‘gods’ in my own city – I could dance and be part of the action that was being created by the electronic music performers we were listening to at that time.

Scarcity, overabundance, sustainability… Perhaps each of us can find alternative ways or words to describe the transformations brought about by the undulating curve of time for our generation.

… Jumping on to another parallel, we have appointed ourselves as the makers of our own reality. One of the trajectories of self-realisation is discovering the world through the cultures of DIY and dance music; and here, the convergence of all the elements into a whole is of importance. ‘Alternating Current’ is a fusion of the mythologies of ‘white cube’, ‘black box’ and ‘dance hall’, coated in a layer of invisible workshop dust.

Alternating Current is Jurgis Paškevičius’ first solo exhibition at the Contemporary Art Centre and has been created specifically for the institution. The project is comprised of two parts: a sound installation that incorporates a custom-made antenna covering the entire surface of the building’s roof; and a sound sculpture installed in the CAC’s North Hall, which becomes a stage for a series of live performances. The project was realised in collaboration with physicist and cosmologist Edgaras Zaronskis, architect Dominykas Daunys, engineer and sound artist Antanas Dombrovskij, and lighting designer Martynas Kazimierėnas.

Jurgis Paškevičius (b. 1987) is an artist whose work spans sculpture, installation, performance, as well as scenography for theatre and film. In his work, he often uses language, draws on site-specific contexts, and collaborates with other artists and creators. Paškevičius has exhibited his work in Amsterdam, Mexico, Vilnius, Los Angeles, among other places. 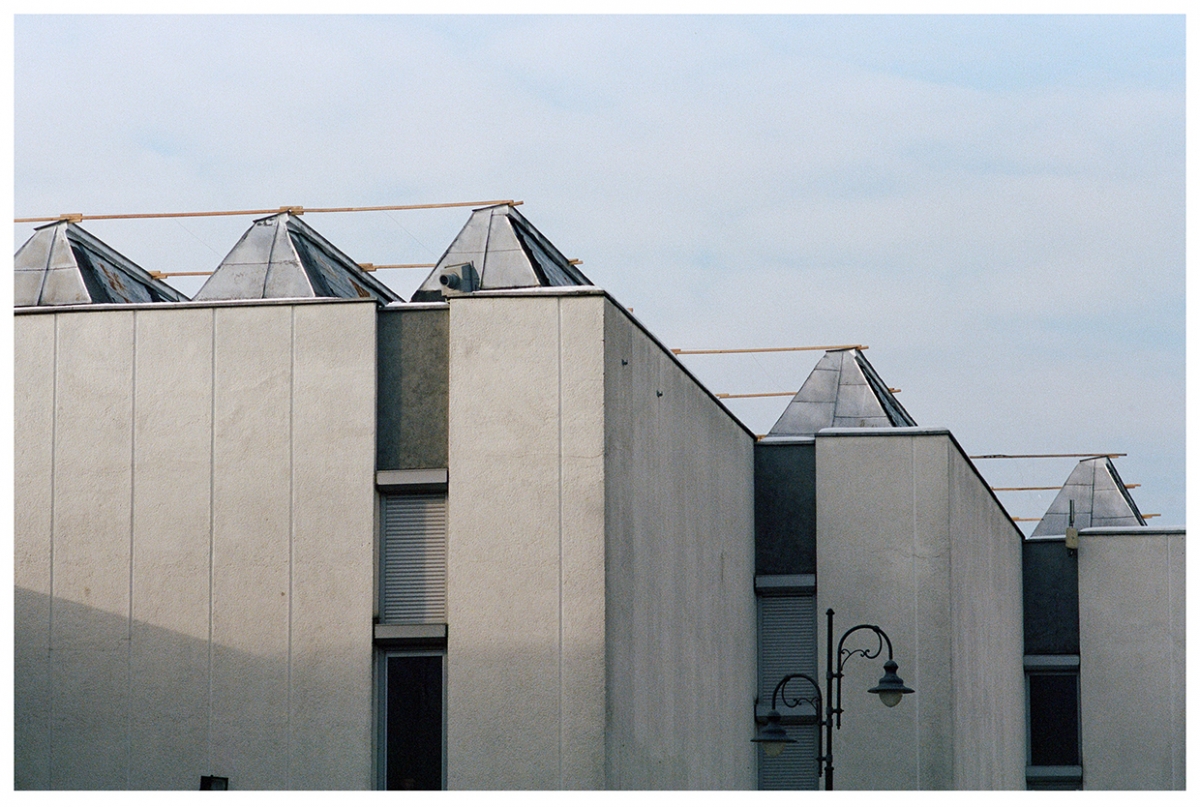 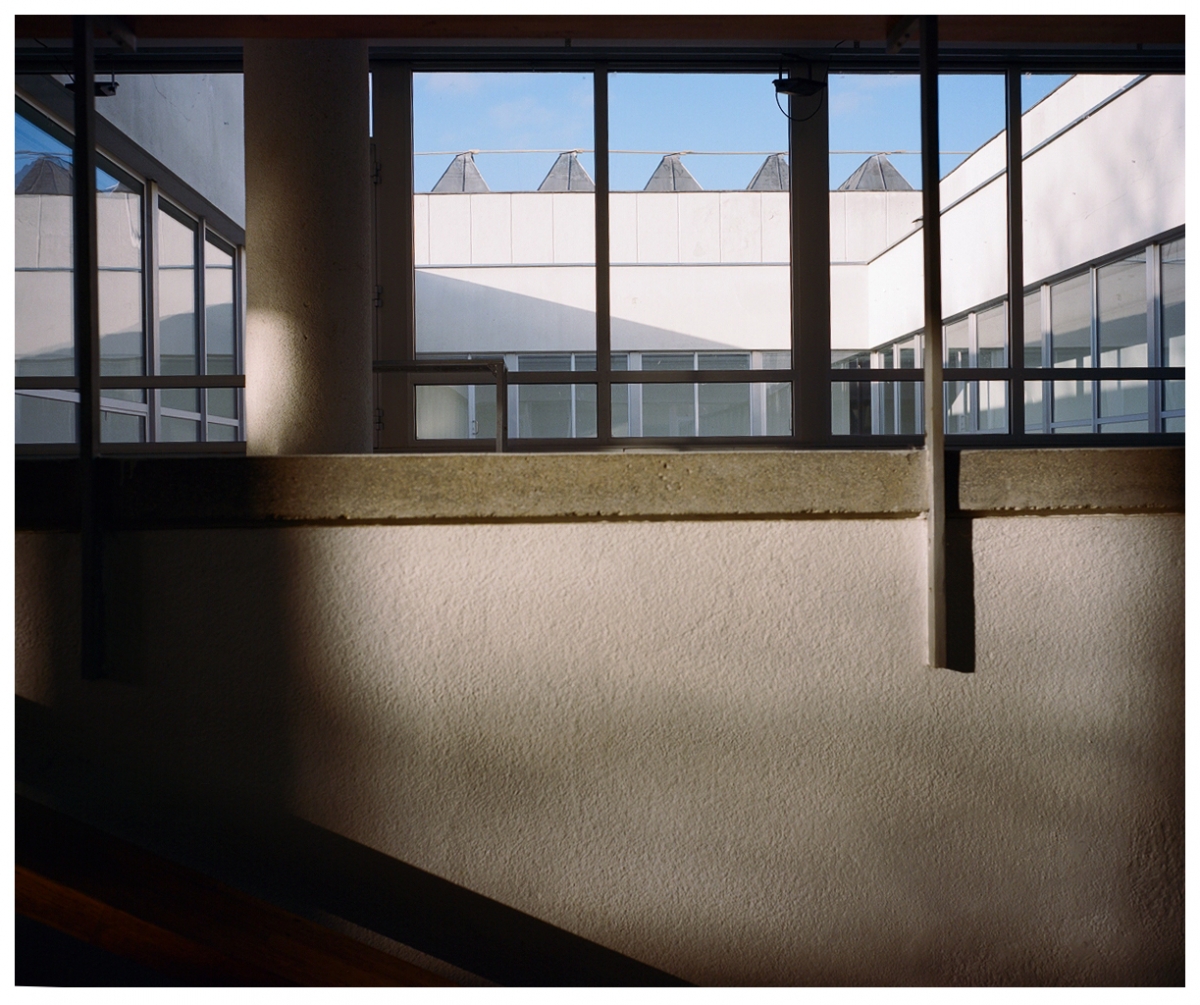 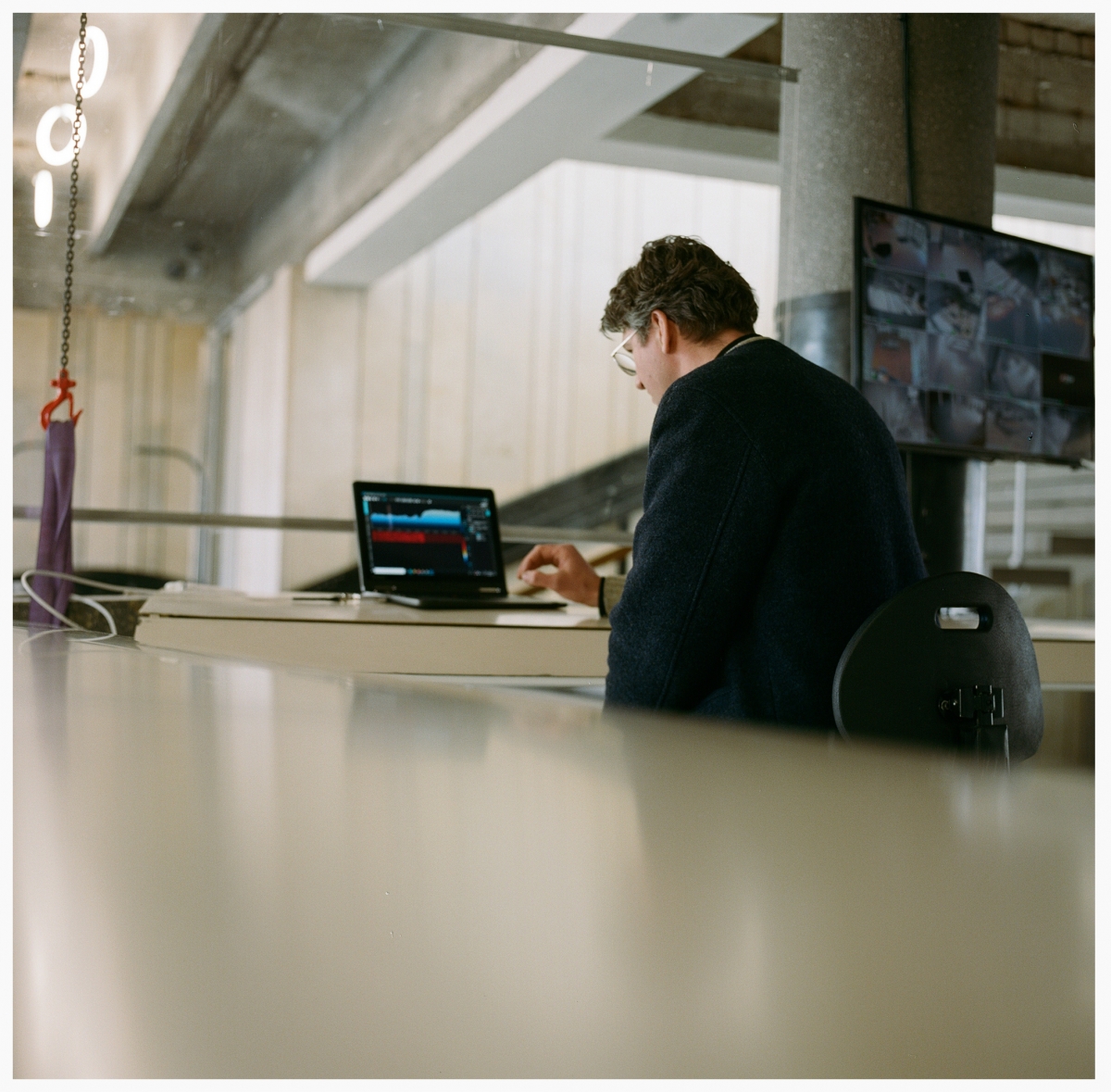 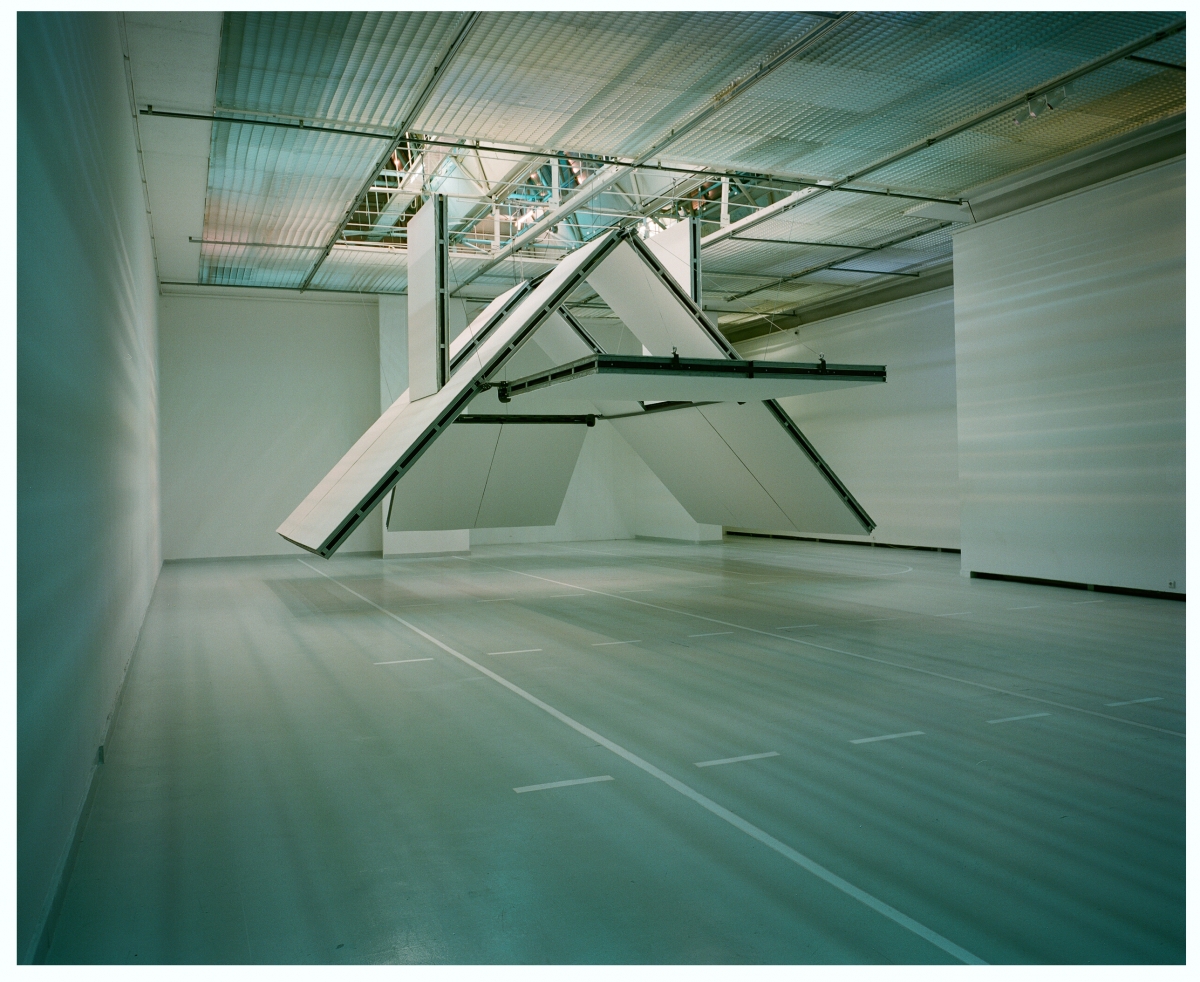 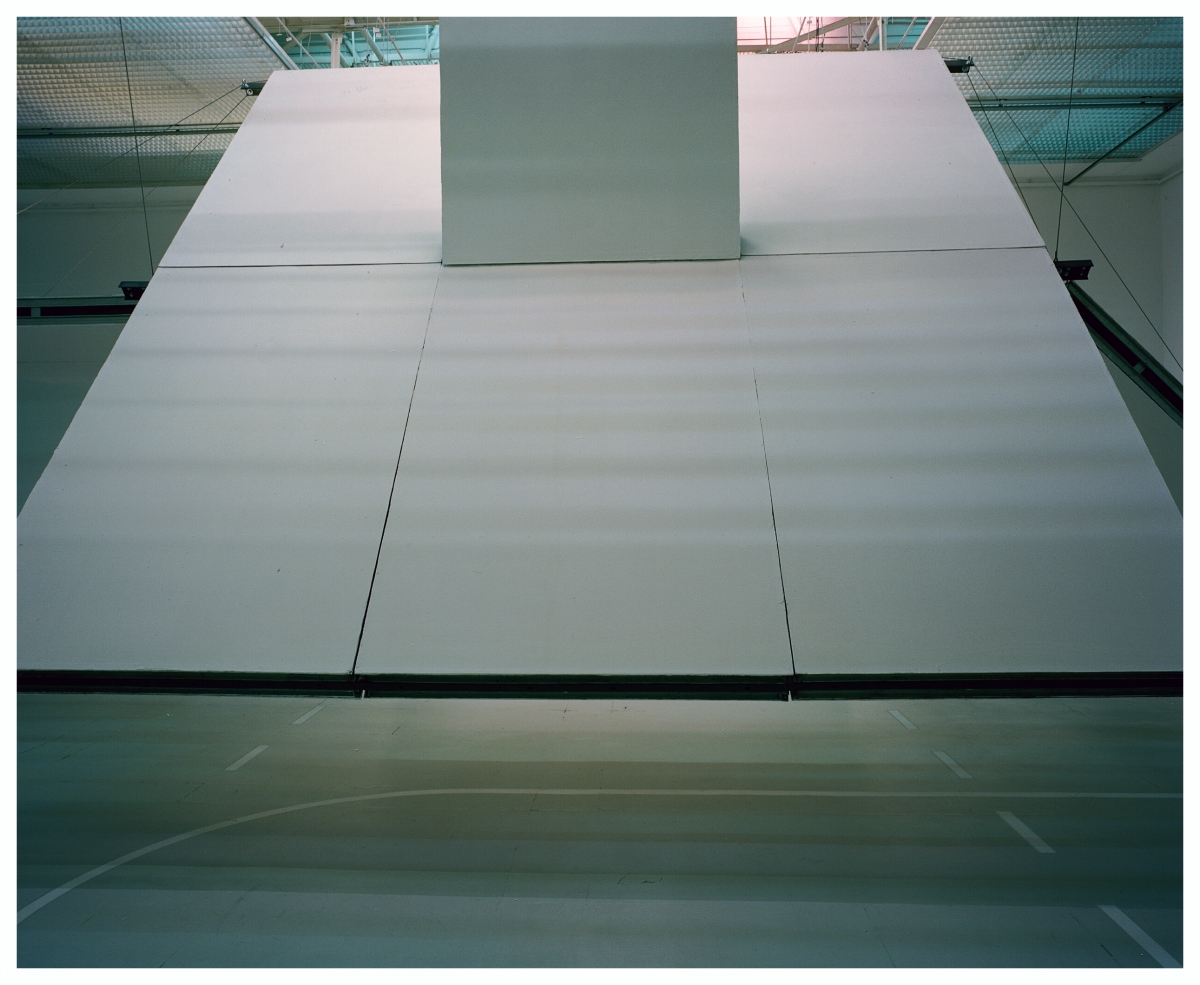 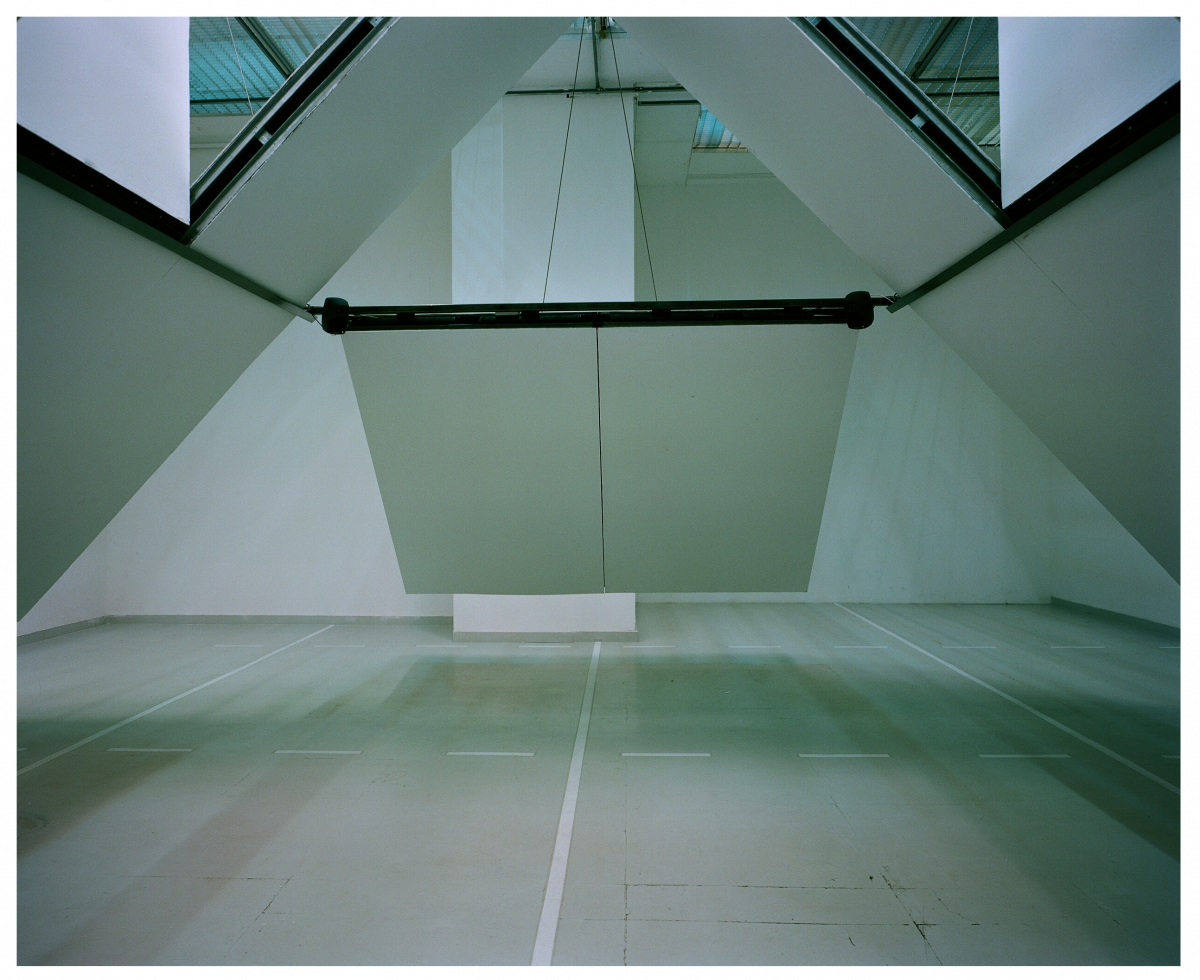 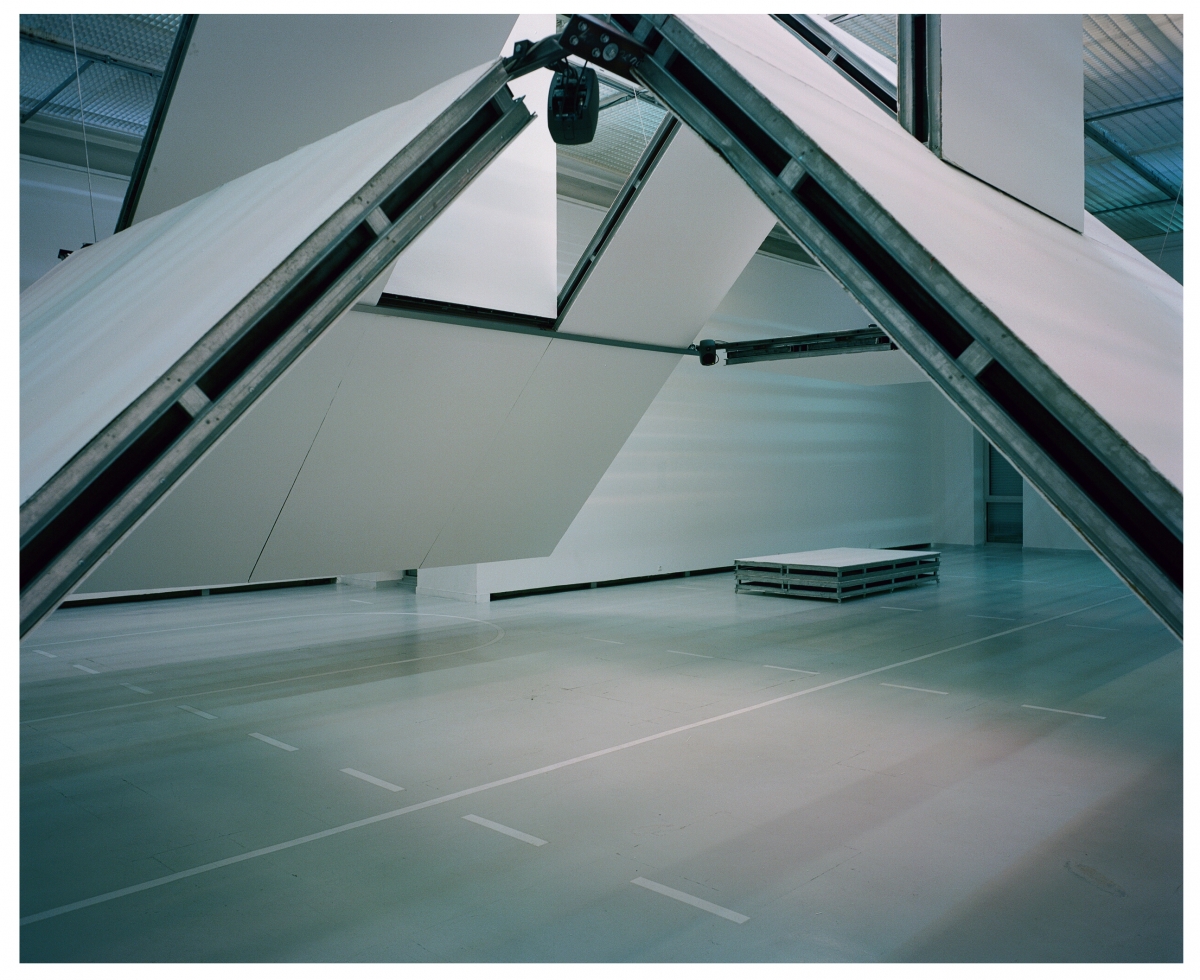 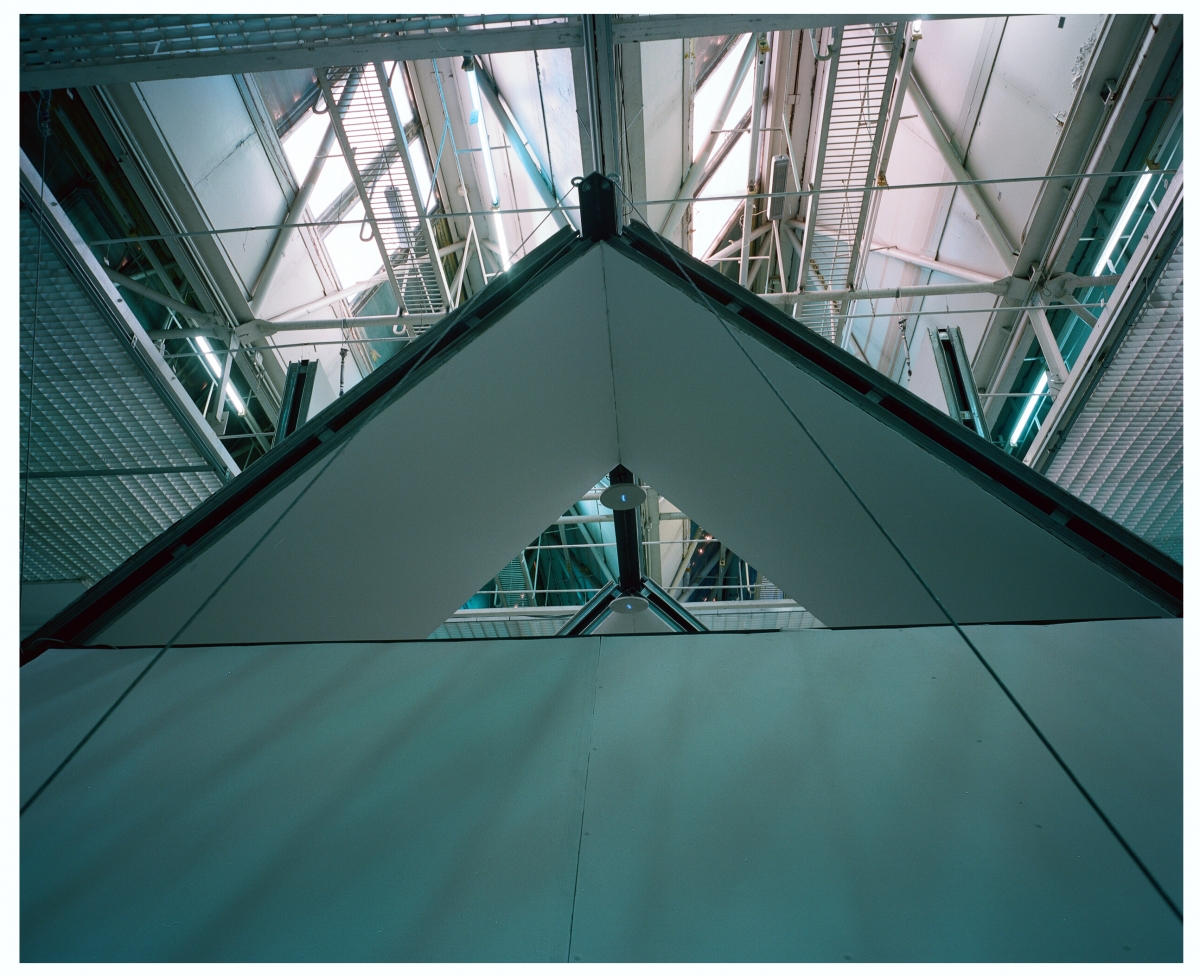 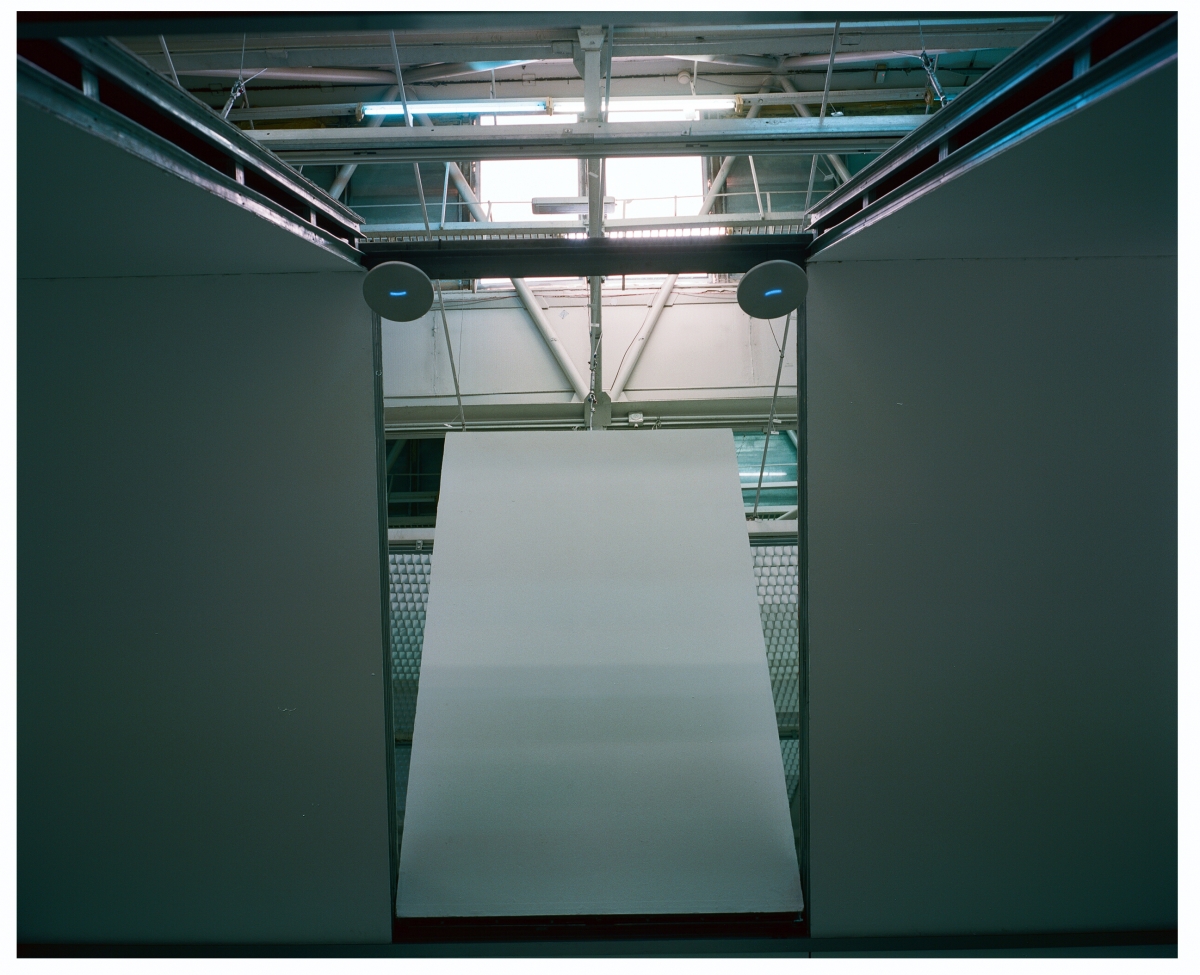 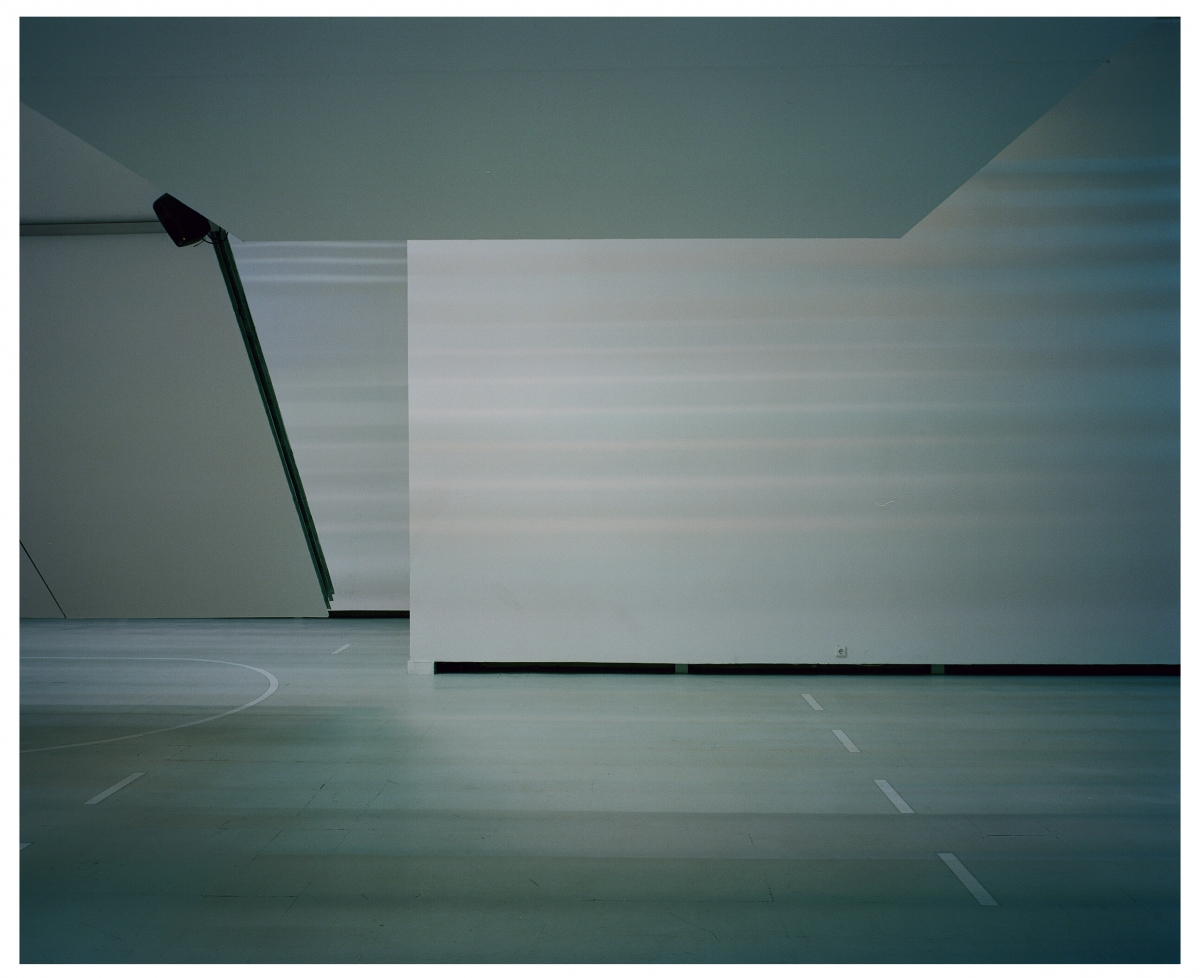 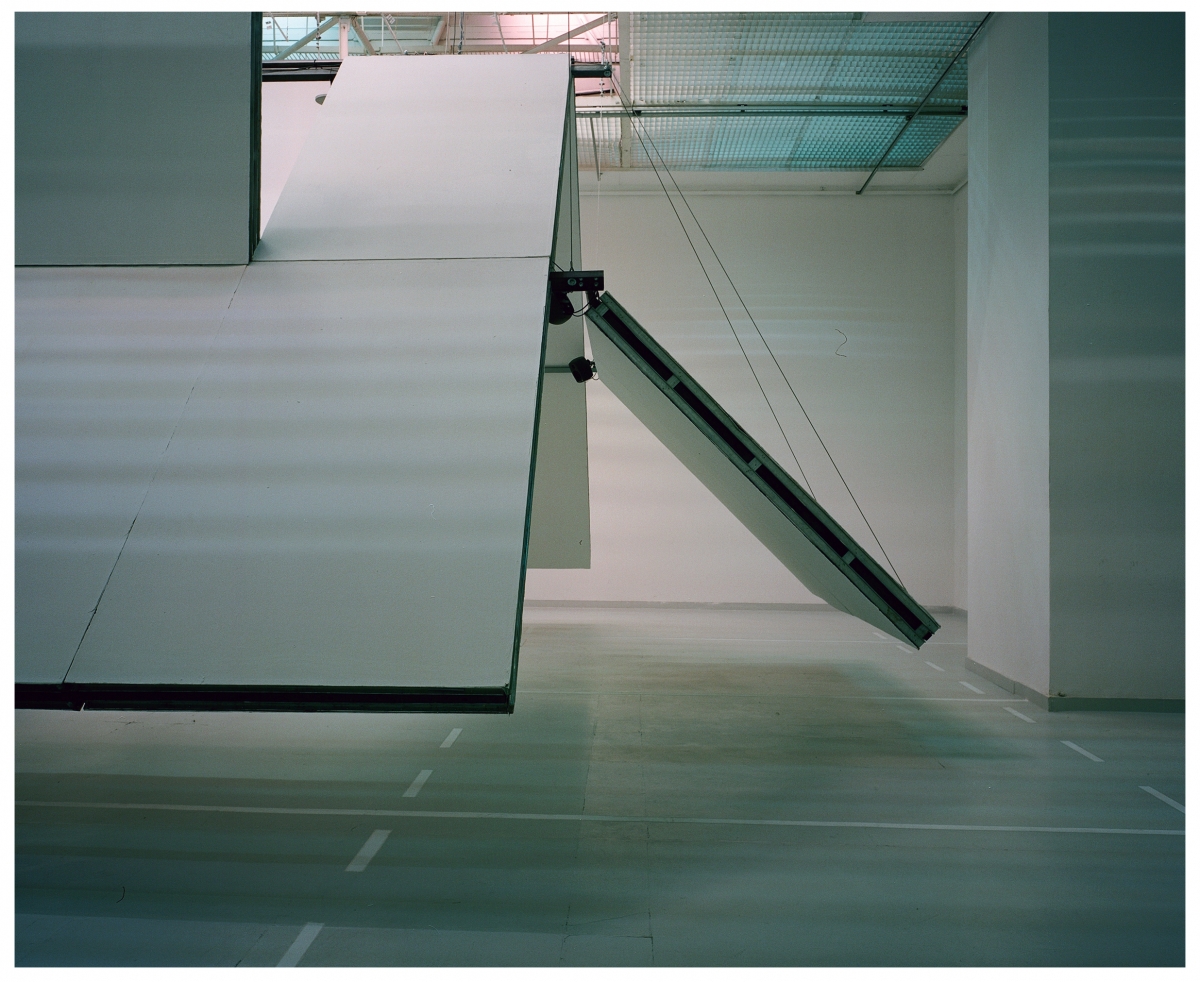