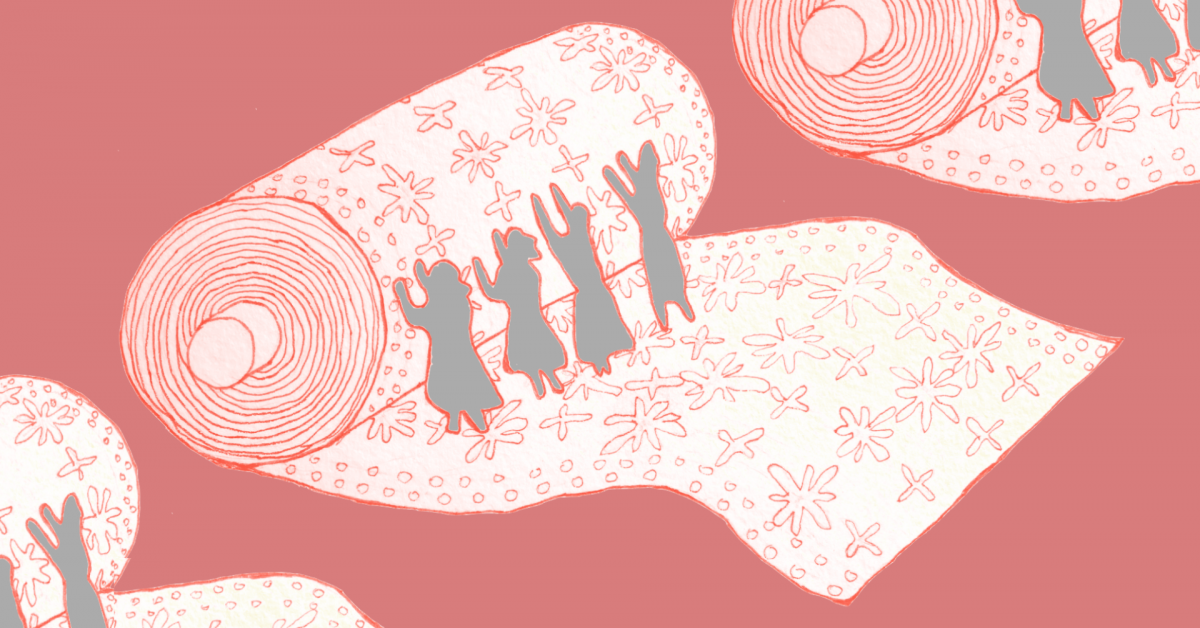 Register here to participate: interfemnet@gmail.com. You will receive the Zoom link within three days.

The panel discussion with artist and curator Auksė Petrulienė, researcher and curator Agnė Bagdžiūnaitė, and union organiser and writer Jurgis Valiukevičius explores questions around narrating working class histories in the post-Soviet context. The conversation departs from the example of Lithuania: Petrulienė, Bagdžiūnaitė and Valiukevičius have interviewed former factory workers about their experiences during the late Soviet era, the perestroika and the transition period. The research has been made public in the form of exhibitions and writings.

The discussion is a follow-up event in the webinar series ‘Learning from Alexandra Kollontai’ which started in spring 2021. The conversations about the life and work of Alexandra Kollontai led us to ask about the relative absence of a working class subject in contemporary art, dominant historical narratives and activist discourses, and to highlight perspectives that address issues around social class.

The online event will consist of three presentations followed by discussion.

The community platform ‘Backup Stories’ was established in 2017 at Kaunas Picture Gallery which is a branch of M. K. Čiurlionis National Museum of Art. ‘Backup Stories’ gives voice to the former workers of Kaunas factories and opens their archives for recognition and research. In cooperation with ex-workers of Kaunas factories, museologists and contemporary artists, five exhibitions have been held in Kaunas Picture Gallery. The exhibition series ‘The Great Industry’ attempts to bring the industrial past out from the margins of history. It is particularly relevant in Kaunas, where huge abandoned territories of Soviet factories are getting a new contemporary use, but the memories of ex-workers of the Soviet planned economy still remain outside the cultural field and quickly disappear in amnesia. The exhibition series also examines ‘museum’ as an institution: can the museum represent people differently than the distorted representations in parliament and municipal authorities?

Auksė Petrulienė is an artist (MA from Vilnius Academy of Art) and curator at M. K. Čiurlionis National Museum of Art in Kaunas. Auksė works with socially engaged practices that are based on interdisciplinarity and collaboration. She is the founder of the community platform ‘Backup Stories’ at Kaunas Picture Gallery, and since 2005 develops ‘Psilicone Theatre’ – a project combining site specific performance, puppetry, animation, video and music.

Women’s councils were descendants of the ‘Zhenotdel’ but enjoyed less scope and autonomy than in Alexandra Kollontai’s times. Agnė Bagdžiūnaitė will discuss how during the perestroika time in Soviet Lithuania women developed a range of activities in different workplaces through the institution of women’s councils and engaged, as women, in public policy on local and national levels. What kind of mediation platform was the women’s council in the factories of Soviet Lithuania? Would this organisation only mediate between the family and the state? Did women oppose the functions they were assigned to fulfil in women’s councils during the perestroika?

Bagdžiūnaitė holds an MA in Visual Arts (Royal Institute of Art, Stockholm), MA in Political Science (Vytautas Magnus University, Kaunas) and MA in Gender Studies (Central European University, Budapest). Since 2020 she has been working in Kaunas Artists’ House with projects of wide interdisciplinary profiles. Her research interests include art and politics, theories of critical feminism, social reproduction, and social movements.

During the recent decades in Lithuania, one of the most popular outcries in any labour protest is ‘Thieves’ (Lithuanian ‘Vagys’). You can hear it either in protests against corrupt politicians or owners of companies – a somewhat moralistic and repetitive chant that starts without any need of agitation. While it might appear as a rather simplistic chant for protest, theft is one of the repeating figures in stories about post-socialist transformation of economy: many of us have heard stories about who in the early days of privatisation managed to ‘get the hands on public properties’, to ‘parcel out’ the factory machines and other valuables. However, such stories have never entered public discussion and theft is only associated with the socialist past, as the ‘soviet work mentality’ that has to be fought till the present day. By relying on interviews with the former workers of Alytus textile factory workers – which used to be the second biggest textile factory in Baltic countries before bankruptcy in 2007 – Jurgis Valiukevičius will speak about different notions of theft that circulate in the narratives about the transition period and discuss how these narratives would still be important for present political and social struggles.

Jurgis Valiukevičius has graduated with a BA in Philosophy from Vytautas Magnus University. He is the chairperson of May 1st Labour Union and a writer for the left-wing news portal gpb.lt

The network activities are supported by Nordic Culture Point.