Online | 'Dreaming of Babylon' by Tõnis Jürgens at post-gallery.online 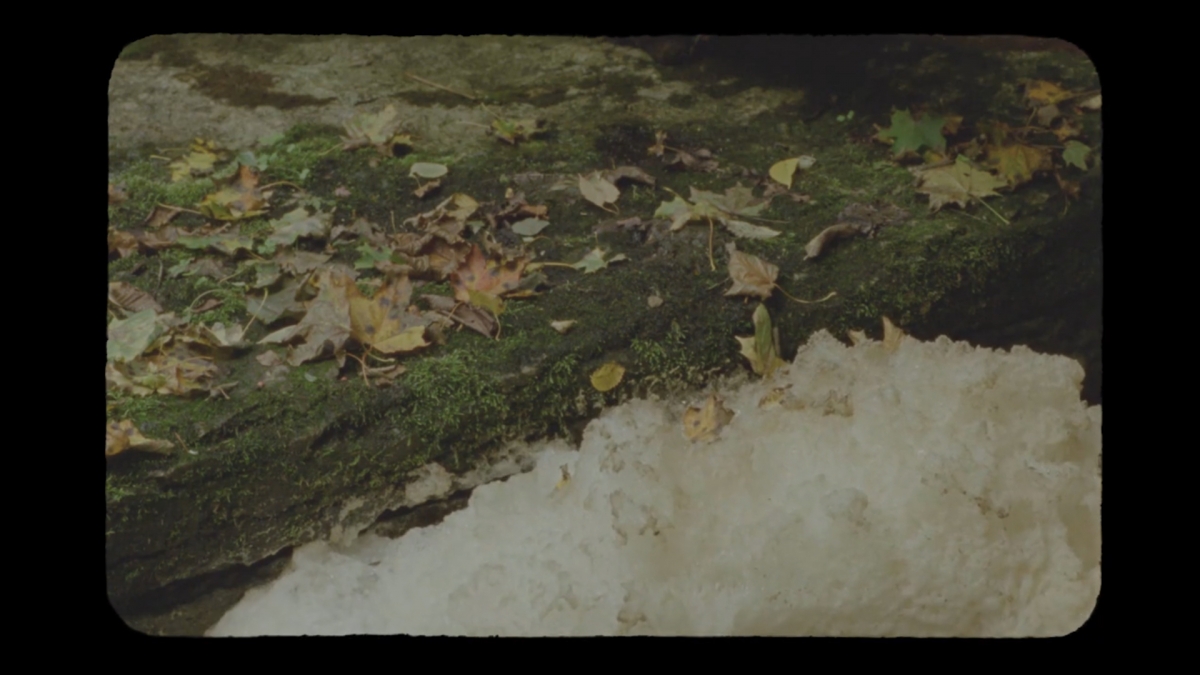 link to the exhibition: https://post-gallery.online/

“Dreaming of Babylon” is a nostalgic-satirical vision of the future whose central motifs are distraction and the materiality of data.

The film and online exhibition form one possible imagination of a post-human time, where the drive for better life, novelty and technological solipsism has led to the total melding of conscience into code, and digital ruins, around which the earthy nature keeps on perpetuating.

The title refers to a novel by American prose writer Richard Brautigan. In a parody of 1940s noir fiction, Brautigan’s protagonist is a private detective and hapless dreamer who, while trying to solve a case, incessantly becomes entangled in his own daydreams. As a response to the explicitly rapid and brief chapters of Brautigan’s novel, this film instead adheres to the lingering style of slow cinema, whilst tipping its hat to the romantic medium of 16mm film.

Tõnis Jürgens (b. 1989) is a projectionist, clerk, and void enthusiast. He holds a bachelor’s degree in culture theory from Tallinn University and a master’s in new media from the Estonian Academy of Arts, where Jürgens is currently a PhD candidate of art and design. The central themes of his artistic research entail self-care, surveillance culture, digital trash and sleep as potential resistance. At the moment he’s undergoing exchange studies at the Academy of Arts, Architecture & Design in Prague (UMPRUM). 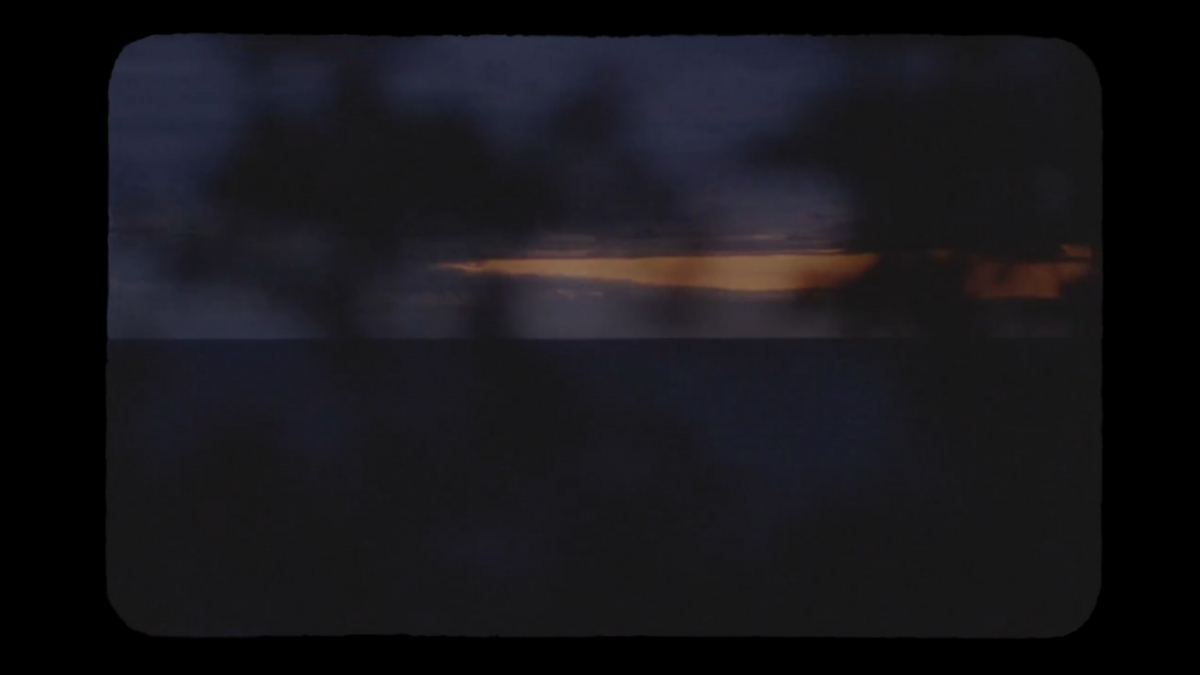 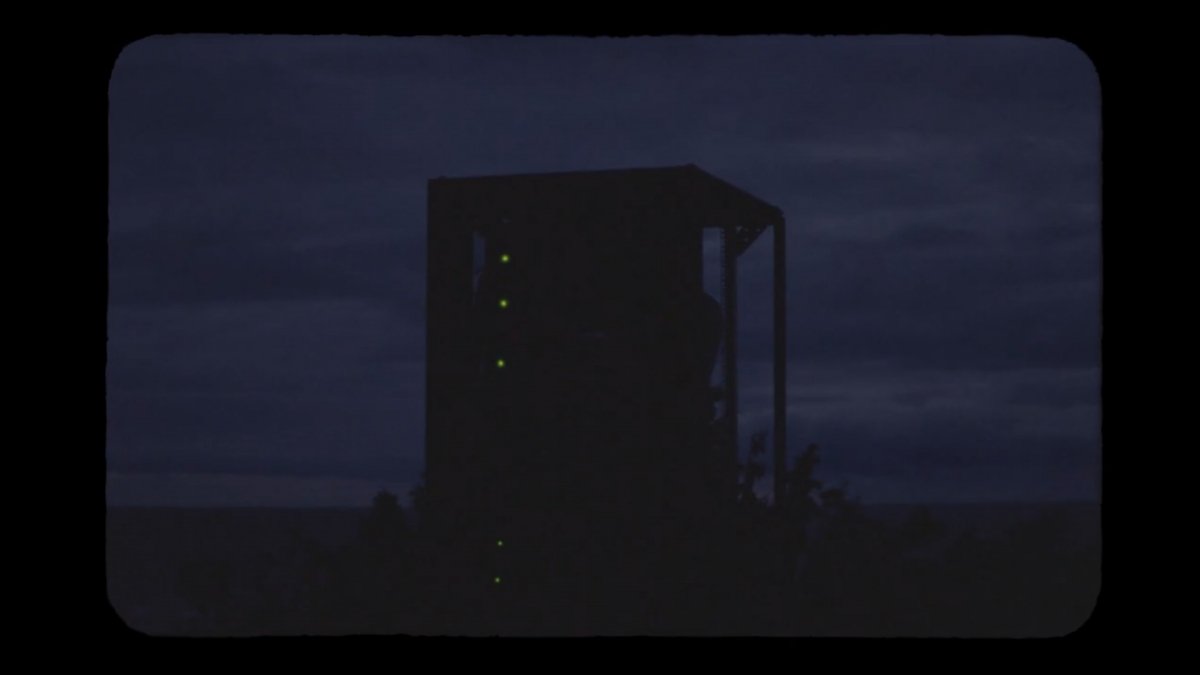 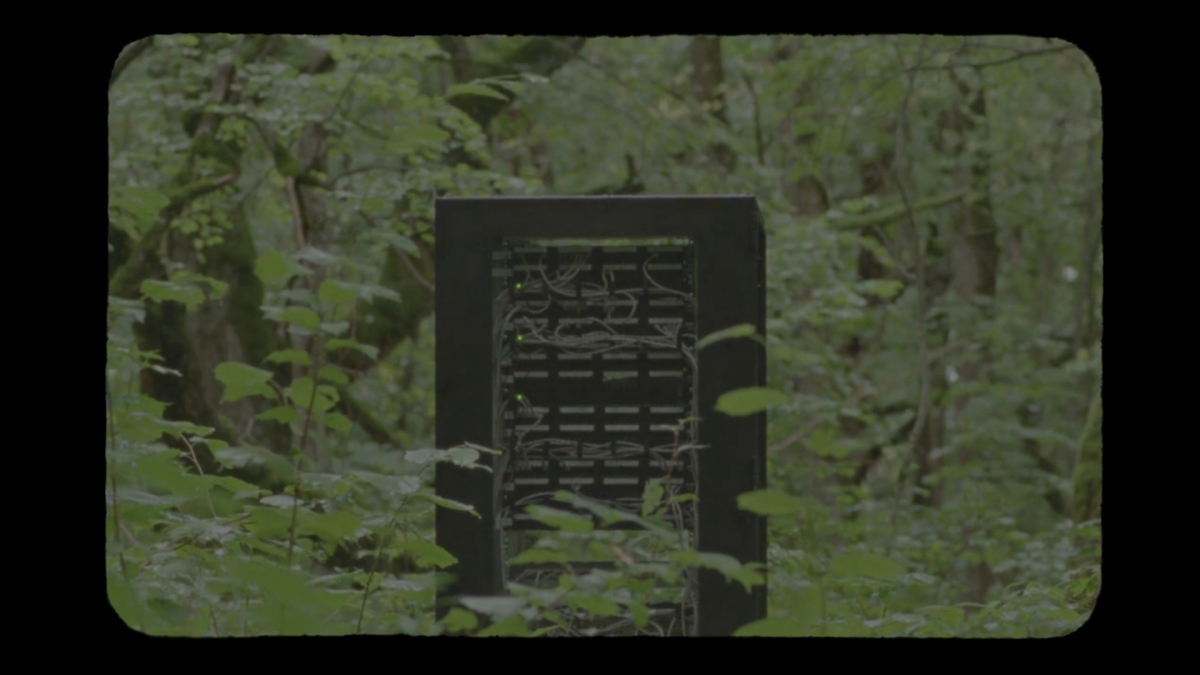 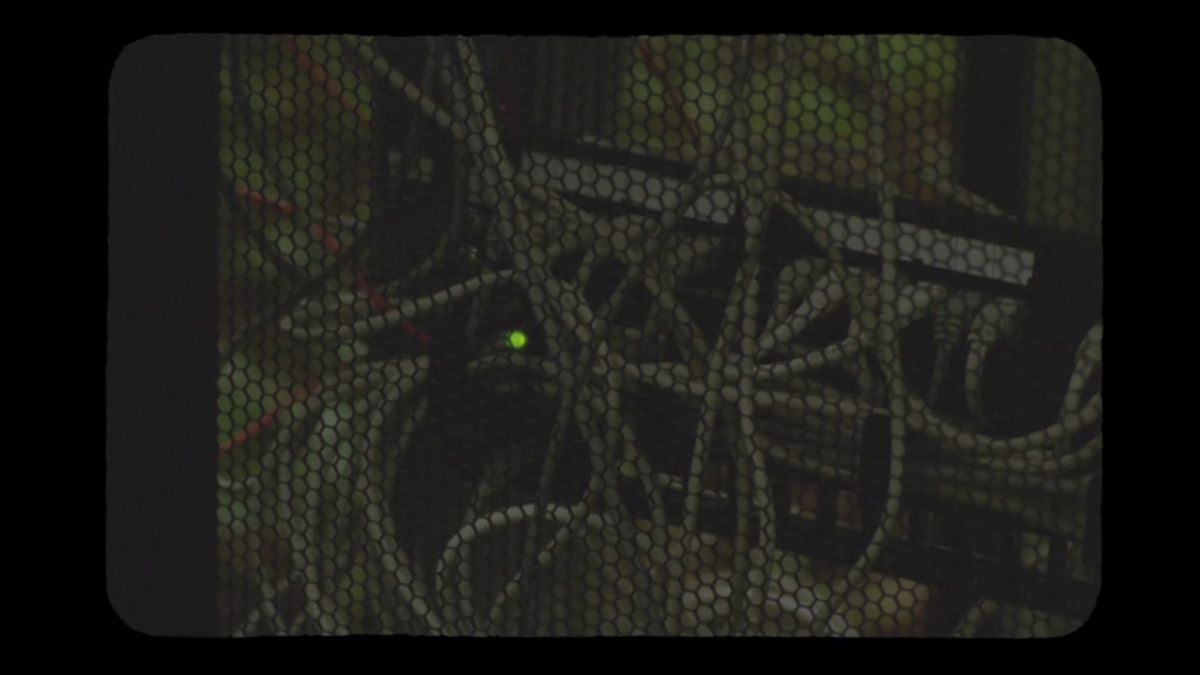 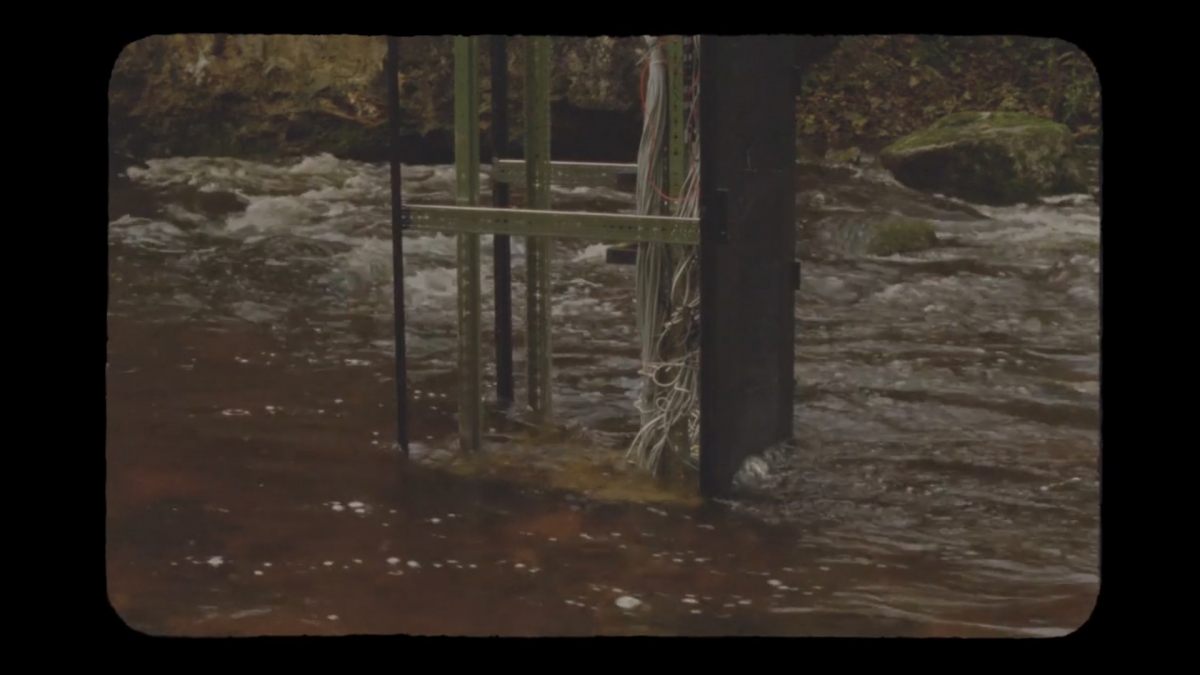