Online discussion ‘Feminist and Women’s Movements in the Baltics: Between Regional and Transnational Contexts’ 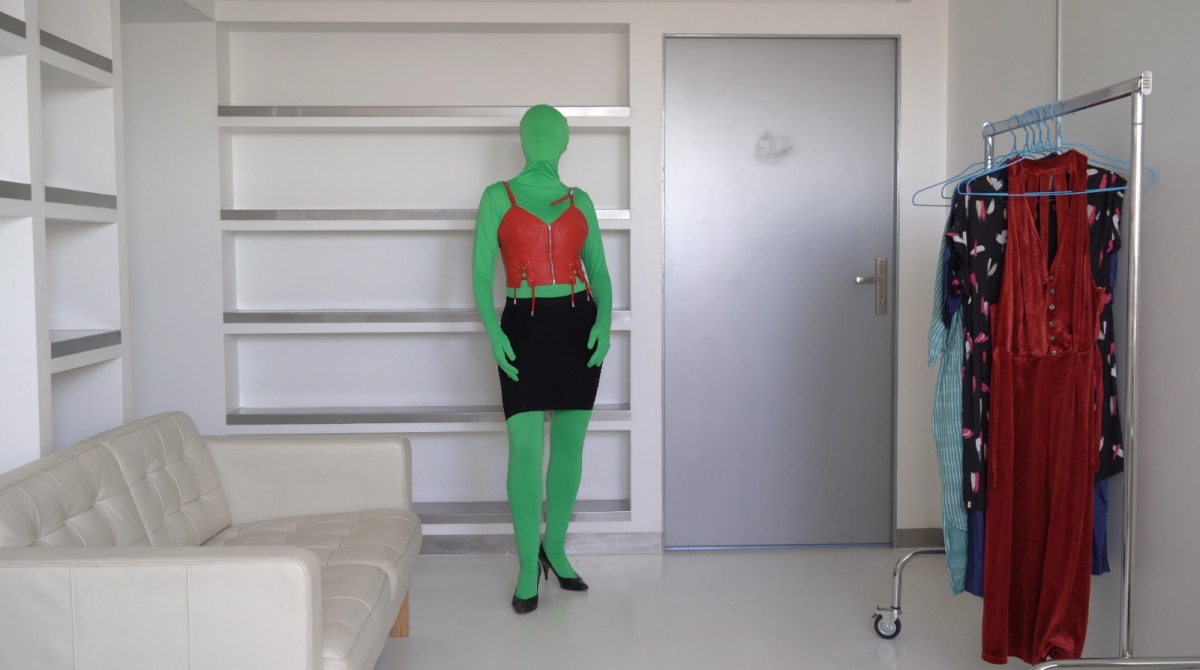 Still from a video work ’10 Ways Not To Become The Invisible Woman After 40’, Maria Kapajeva, 2020

On Wednesday, January 19, at 5:30–7:30 pm EEST Latvian Center for Contemporary Art is organizing an online discussion on feminism and women’s movements in the Baltics. The participants are researchers and artists from the Baltic region: Maria Kapajeva (EE), Piret Karro (EE), Agne Bagdžiunaite (LT), Ieva Melgalve (LV), Madina Tlostanova (SE). Moderator: Andra Silapētere (LV). The discussion is organized in collaboration with Kumu Art Museum in Tallin and will be held in English.

The discussion will be streamed in LCCA’s Facebook page.

Feminism and its understanding is changing rapidly around the world. Today, in a global context, we can talk about fourth-wave feminism, which focuses on empowerment of women, solidarity and a collective care from a social, economic and ecological perspective. At the heart of this debate is not only criticism of “white feminism,” which has ignored women of color, but also the role of LGBTQI+ communities, especially trans rights and the rejection of a gender binary. However, the feminist movement and its histories in various regions of the world have different developments and, when talking about feminist models, we can notice tensions between the Global North and Global South and the ways feminist narratives have been formed. With this discussion we are eager to ask, do local feminist processes in the Baltics seek to be involved in, influenced by or shape their own narratives in the transnational debate? In short, what are the stories about feminism and the women’s rights movement in our region?

Gender equality policy in the Baltic and broader postsocialist region is complicated and is challenged by various aspects that have deformed the idea of gender equality. We often come across claims that the presence of feminism in today’s social, economic and cultural space must be justified, and one has to explain that feminism and strategies of women’s movements aren’t “foreign traditions” borrowed from the West, but that they have a deep history in our region. Rejection of feminism has led to such consequences as the refusal to ratify the Istanbul Convention, acceptance of violence against women in the domestic and public sphere and the cultivation of hate against people of different races, classes and sexualities on a political level. How do these local histories and relations resonate with the trajectories of feminism and its global developments? Do transnational processes directly interact with our region and its history? How have these questions been revealed in culture and art and what are the specifics of the flow of ideas in both historical and contemporary perspectives in the Baltics?

Participants will discuss these issues based on their practice, both artistic strategies and research, tracking stages of change at different periods of time. How do we find and treat “missing” women’s histories? What is the legacy of the earlier women’s and feminists movements in the Baltics? How to make the memory of these movements contemporary again in our troubled present? Are these histories still being erased and by whom? What can be called feminist in our region?

This is the sixth discussion of the research and exhibition project “Reflecting Post-Socialism through Post-Colonialism in the Baltics”, organized by the Latvian Center for Contemporary Art in Riga in collaboration with Kumu Art Museum in Tallin. The project analyses the imprints of post-socialism and post-colonialism in the Baltic region, here exploring them through the prism of woman’s movements history and feminism and the current social processes.

The project is supported by the State Culture Capital Foundation.