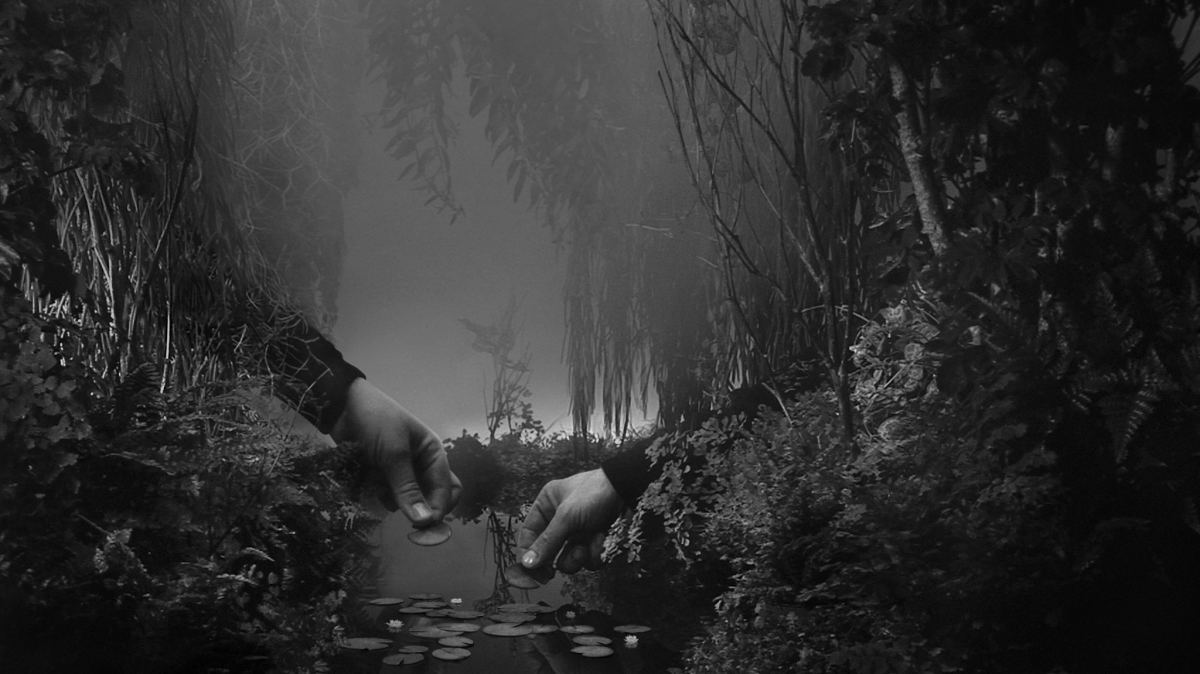 From 9 to 12 June in the Lithuanian Exhibition and Congress Centre LITEXPO (Laisvės ave. 5, Vilnius) the international contemporary art fair ArtVilnius’16 will be taking place. For the third year in a row, the Lewben Art Foundation is partnering with ArtVilnius and presents the exposition “Shaping Ideas: Sculptures”.

This exposition presents work by nine contemporary artists: Hans Op de Beeck (b. 1969, Belgium), Jake & Dinos Chapman (b. 1966 and 1962, Great Britain), Michael Dean (b. 1977, Great Britain), Marcel Dzama (b. 1974, Canada–USA), Kendell Geers (b. 1968, South Africa–Belgium), Petrit Halilaj (b. 1986, Kosovo–Germany), Thomas Houseago (b. 1972, Great Britain–USA), Bertrand Lavier (b. 1949, France), Mandla Reuter (b. 1974, South Africa–Germany). All artists on show in this exposition are recognised worldwide. Their work was presented at some of the most esteemed art institutions in the world, including MoMA PS1 in New York, Palais de Tokyo in Paris, Serpentine Sackler Gallery in London, The Montreal Museum of Contemporary Art, the PinchukArtCentre in Kiev (Ukraine), Tate Britain in London, Centre Pompidou in Paris. Also their works have been shown at the most important exhibitions all over the world, such as Documenta and The Carnegie International, and have been included in the most important biennials, including Venice Biennale, Berlin Biennale, Havana Biennale, Istanbul Biennale, Taipei Biennale and Lyon Biennale. Works by some artists are held in major museum collections, including the Museum of Contemporary Art in Los Angeles, the Tate Gallery in London, the Museum of Modern Art and the Solomon R. Guggenheim Museum in New York.

Two great masters of sculpture used to describe their approach to creating a sculpture in very simple words. Auguste Rodin, one of the greatest figurative sculptors, used to say: “I choose a block of marble, and chop off whatever I don’t need.” And Henry Moore was one of the greatest abstract sculptors: “A sculptor is a person who is interested in the shape of things, a poet in words, a musician by sounds.” According to the curator Francesca Ferrarini, how they approached both the material and the ideas beyond the shape help us to read the evolution of sculpture up to today. Throughout the last century, sculptors experimented with different materials and ideas, sometimes combining abstraction and figurativeness, and even going beyond the material, using sculpture to create stages.

The exhibition offers a journey through different forms of contemporary sculpture, and a video projection. Why is a video the background to a sculpture exhibition? Because Staging Silence (2) (2013) by Hans Op de Beeck focuses on the process behind ideas becoming sculptures.