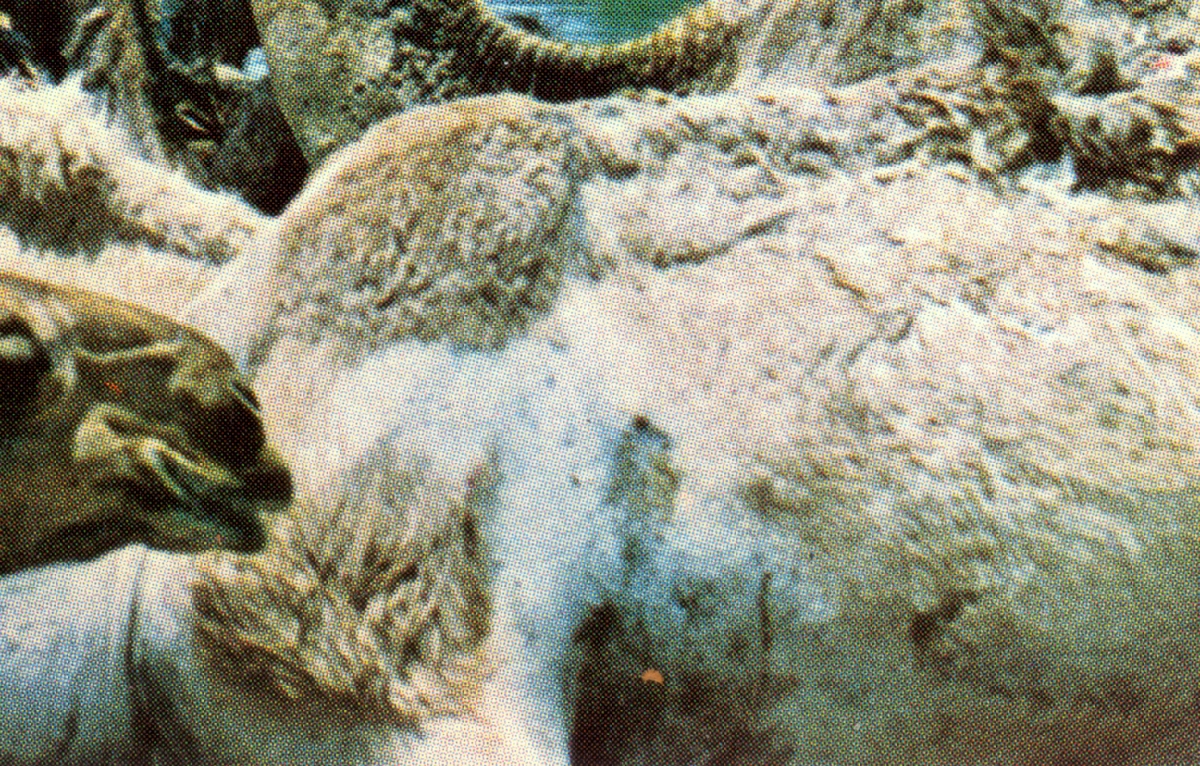 Fragment from the unfinished material for the exhibition

In the early 19th century the French explorer René Caillié was the first European to reach Timbuktu through the desert and also to return from there alive. Based on Caillié’s travel journals the German writer Werner Legère later wrote the novel I was in Timbuktu (Ich war in Timbuktu), which appeared in Estonian in 1959 as part of the book series Adventure Stories from Land and Sea. It is a story about self-transcendence, the race for colonial conquests and fantasies projected onto an unexplored corner of the world.

Since 2013, Estonian soldiers have been serving among others in the UN peacekeeping mission in Mali. In his recent work Taavi Talve has charmingly intertwined small local stories with the large historical narrative. In his upcoming exhibition we can therefore expect to see Mali and Estonia as mirrors and counterweights to each other: the two countries that have been unimaginably distant from each other historically now seem to have come almost side by side as our world is growing smaller and smaller.

Taavi Talve has studied sculpture at the Estonian Academy of Arts. His recent film works are based on archival impulses and the connections of past events with the present. These subjective observations blend the factual with the fictitious and the documented with the imaginary. Talve recently held a solo exhibition Documented Points of View at Tartu Art House (2020) and participated in the group exhibitions Open Collections: The Artist Takes the Floor at Kumu art museum (2019) and Köler Prize 2018: Exhibition of Nominees at the Contemporary Art Museum of Estonia (2018). Since 2005 he is active in the artist group Johnson & Johnson with Indrek Köster. 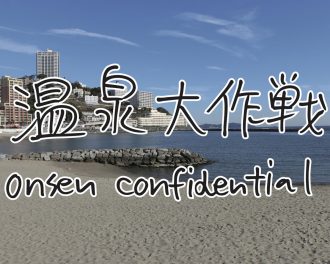