Group show 'Man and Fish' by the Lithuanian and French artists at M. K. Čiurlionis museum 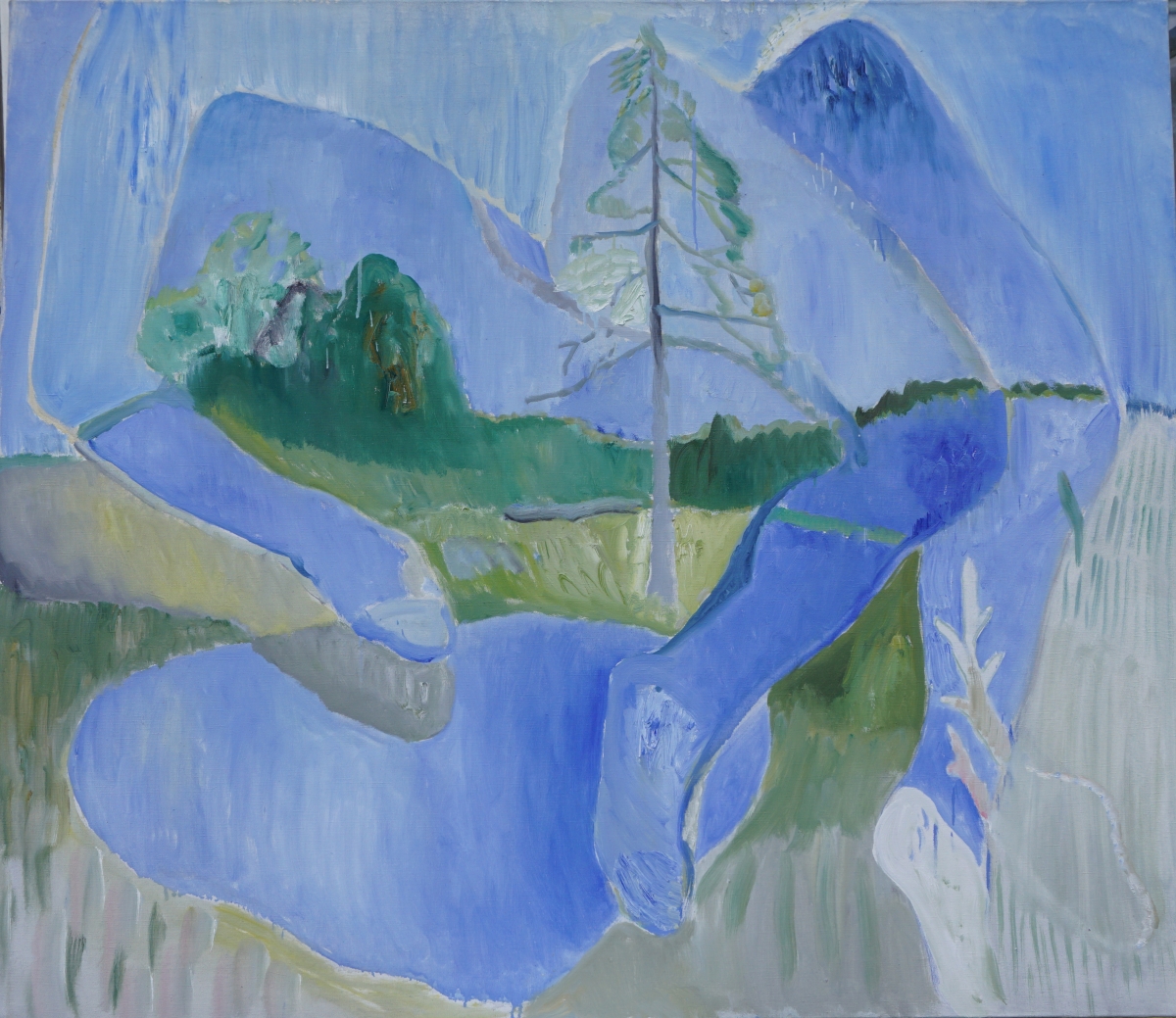 On June 17 a group exhibition of Lithuanian and French artists will be opened at M. K. Čiurlionis museum / Kaunas Painting Gallery. This exhibition will honor the 110th anniversary of the death of Lithuanian artist, composer and genius painter Mikalojus Konstantinas Čiurlionis (1875-1911). Also – it will touch a sensitive nowadays topic – being together. The year of the pandemic proved to be a challenge for everyone around the globe. Visual artists were struck particularly hard – after the closing of the galleries and museums, they were left in a complete isolation. We transfered our lives online where we carried on loving and loathing each other. Indeed, we all had a good chance to appreciate the true value of all kinds of freedoms. This was a time when we faced our societal ailments and discovered that careless posts on social media can wreak havoc on our lives and polarise the entire societies.

Why “Man and Fish”? Fish has many symbolic meanings and conotations; its significance is widely acknowledged throughout the entire human history in the wealth of myths and legends. The symbolism of fish is most prominent in religion, both Cristian and pagan. As one of the oldest symbols of Christianity, it served as an inspiration for many great artists all around the world. As we trace back the impact of this religious symbol from the earliest drawings of the 2 BC in the catacombs of Rome to the modern and contemporary art, we discover the powerful connection between culture and religion – the two key spheres of our spiritual life.

It is thus unsurprising that many participants of the show “Man and Fish” draw their inspiration from religion, mythology and legends. Among the many meanings of the fish-symbol we find fertility, sensibility, creativity, rebirth, luck, transformation, health, wealth, serenity, intellect, hapiness, power, endurance, sexuality, and cold-bloodedness. As a representative of the element of water, fish symbolises a deeper self-understanding. This show is equally about a human being – the user of signs and symbols. In this juxtaposition with the fish, man appears just as multifaceted and multilayered as the fish-symbol itself: wise and foolish, passionate and pious, kind and corrupt, and most of all — unpredictable.

When curating the show, we focused on the word poisson – French for ‘fish’. Along with its homophonic neighbours passion (‘passion’) and poisons (‘poison’), it introduced a poetic interplay of different meanings – a common discursive device in France. We invited the artists to be led by this rich interplay of words on their search for the new ideas about love, passion, and that thin line that separates the argumentative critique from ad hominem attacks. The symbolism of fish is inherently linked with water, and in psychology the latter is often associated with the dark waters of the unconscious with our thoughts swimming in it, not unlike fish, the deep dwellers of ‘the personal’.

The fish-symbol is interesting and rich with meaning. Being a cold-blooded animal, fish is considered a symbol of ‘nonchalance’, which is why it is both an important symbol in religion, and a component in many sacral dishes and offerings. It is thus paradoxical that both fish and water are metaphors for sexual pleasures: in psychoanalysis of dreams, fish often is associated with the image of a penis.

Along with the topics of love and faith, artists also analysed theme of human consciousness through the symbolism of a fish-the-deceiver. It hearkens back to the tradition of Poisson d’avril (Fish Day), a popular spring festivity in France. The origins of Fish Day remain unclear but the similar tradition of people dressing up as subjects of farce and satyre can be found in several cultures from Ancient Greece to the Middle Ages (Roman festival of Hilaria; Holi, the Hindu festival of colours; the Persian festival of Sizdah bedar; the Jewish Purim, Fools Day in the Middle Ages Europe). Meanwhile in France, Fish Day was the festival of abundance. The people of France celebrated during the annual spawning season – the time of the overabundance of food. This used to result in a rather macabre situation: feast in the times of the plague! The festival featured ‘fish battles’ during which people would gest and throw fish at each other. In this show, the artists found ways to rethink the specificity of this festival and thus accentuate the deeply rooted social problem that haunts a large part of our world today, when overabundance is goes hand-in-hand with shortage of food, consumerism and wastefulness.

“Man and Fish” is a group show by the Lithuanian and French artists who work around the topics of rebirth, renewal, and socialisation. It is also an invitation to celebrate the coming of this summer in hope of a more joyful season of life and renewal after the pandemic lockdown. The artists thus offer a celebration of life and human contact. 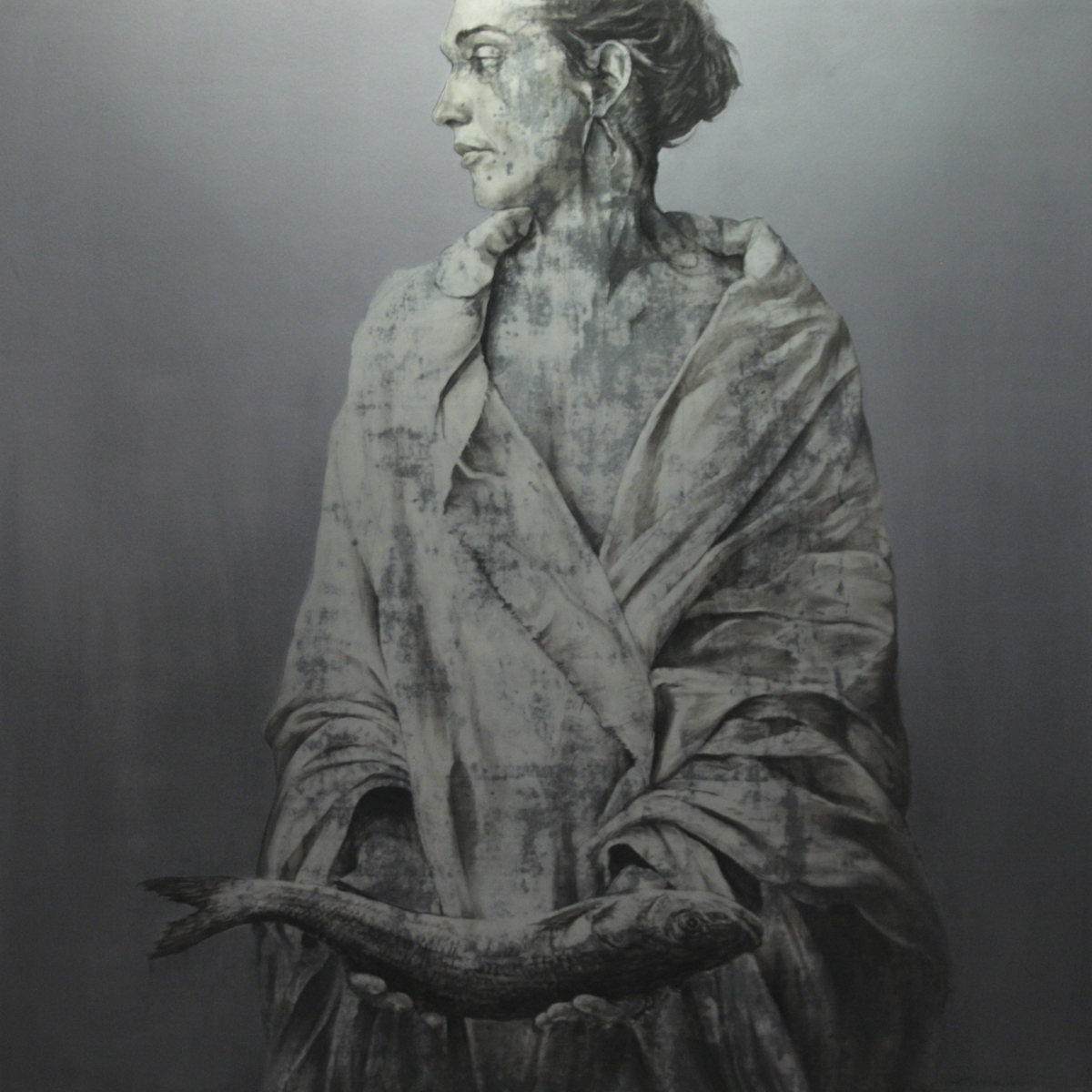 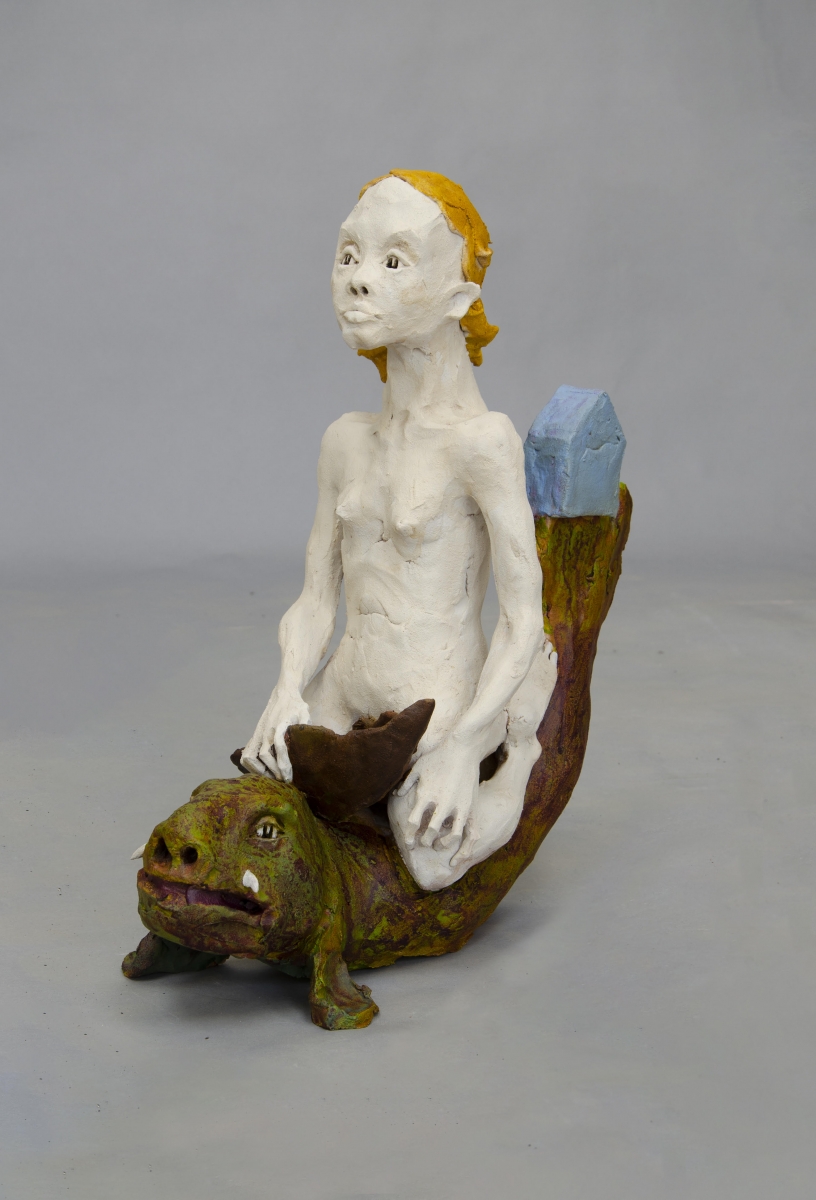 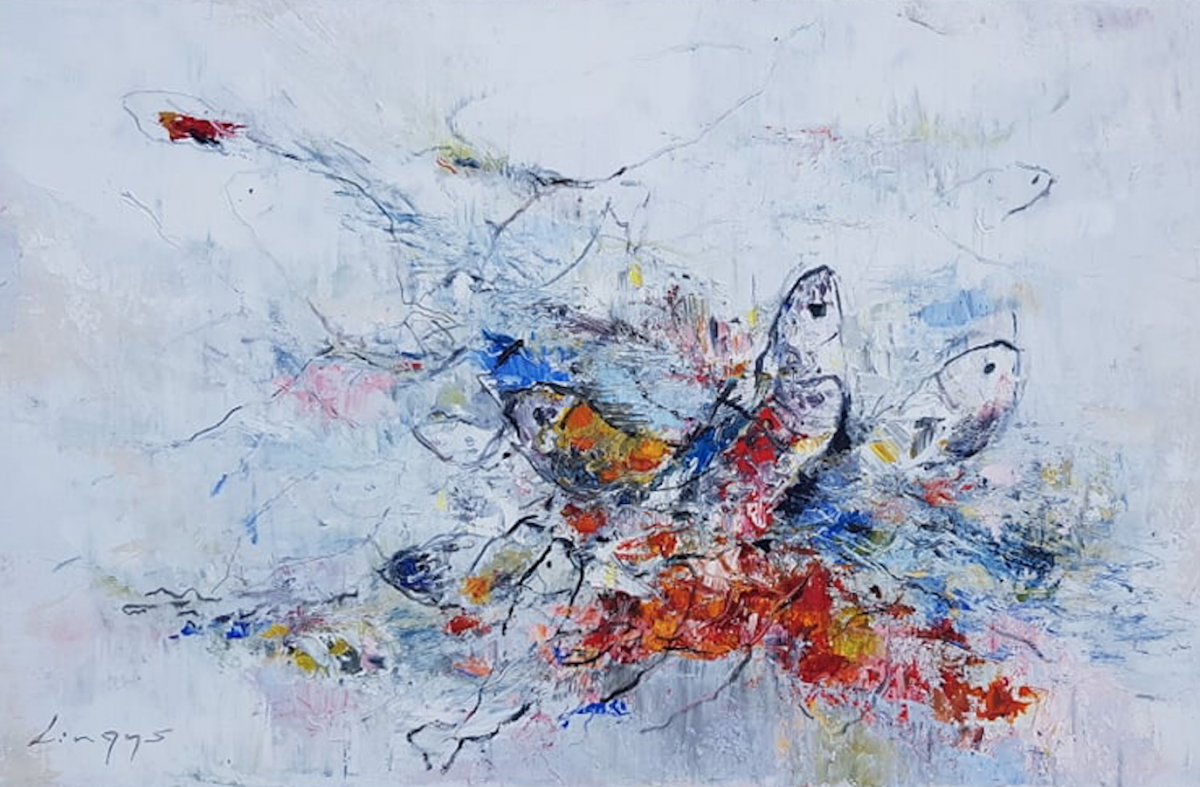 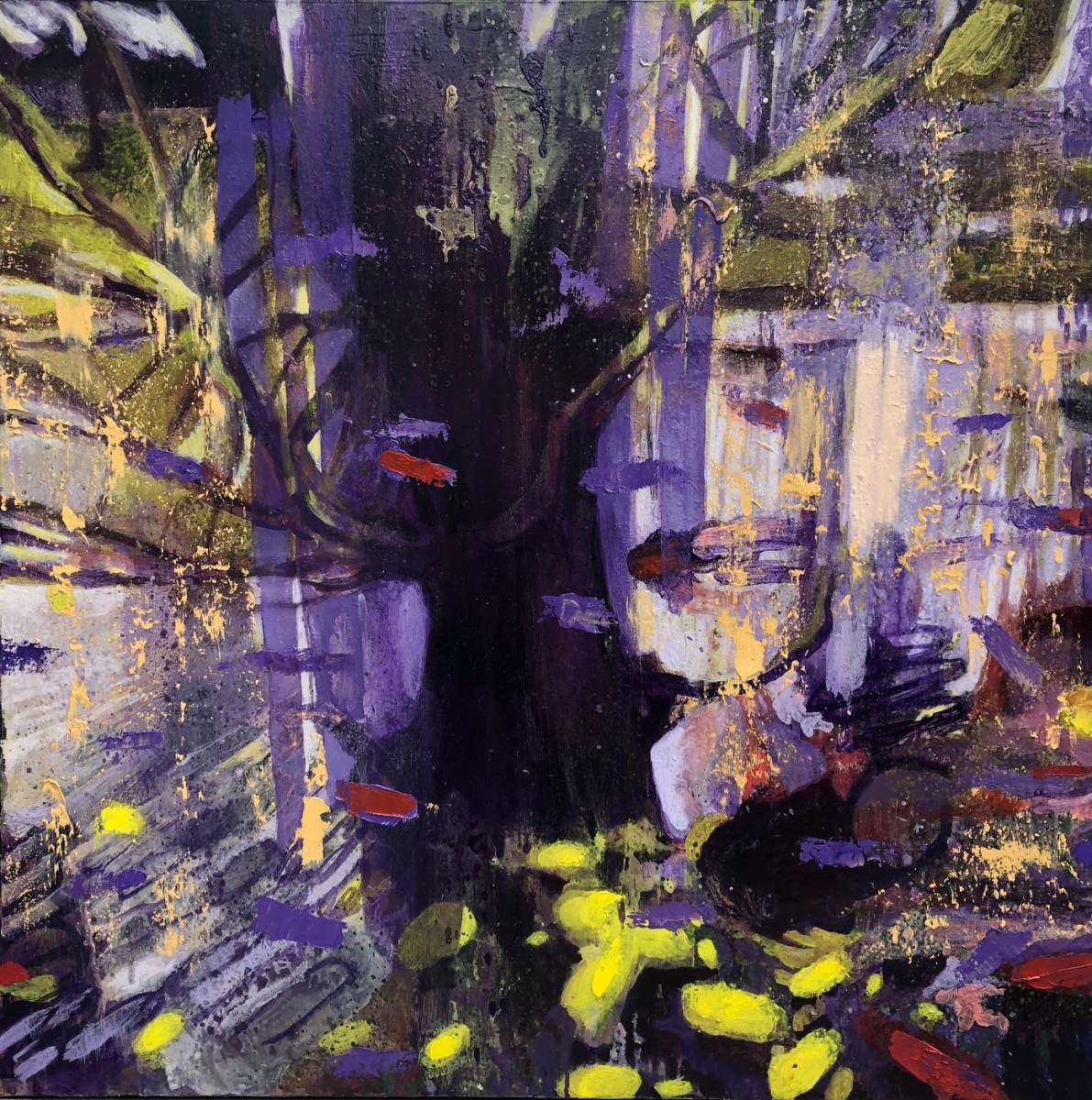 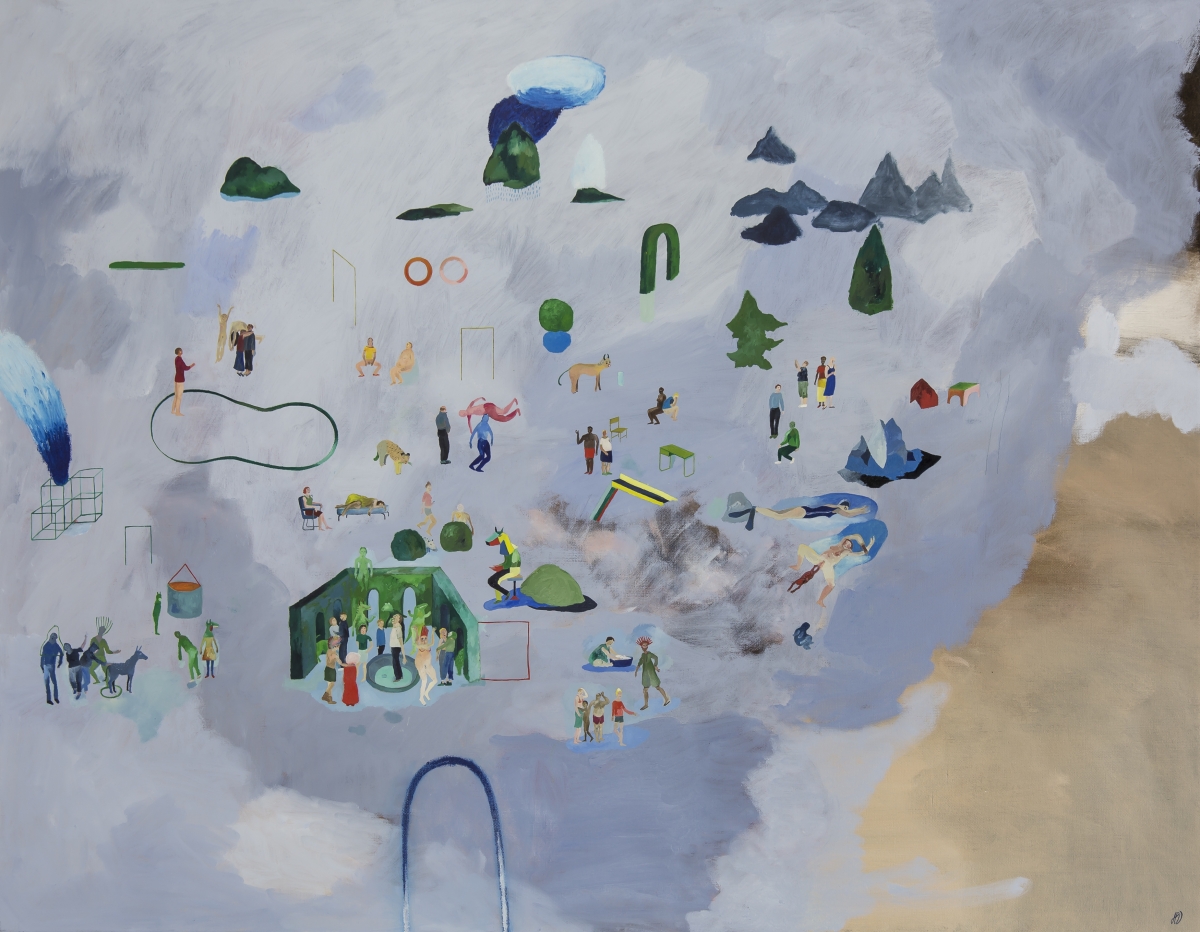 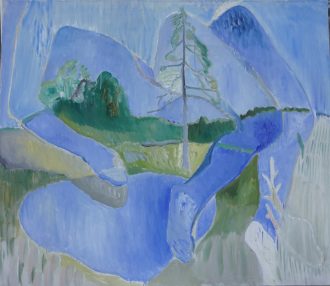 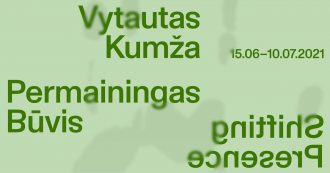 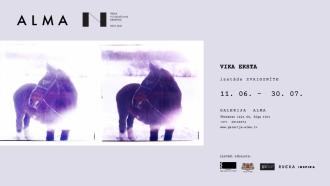 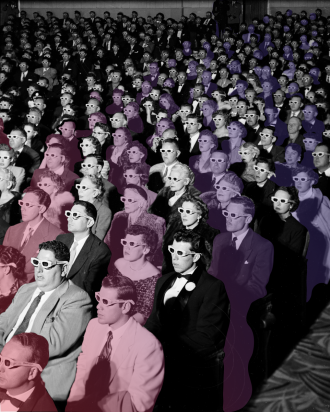 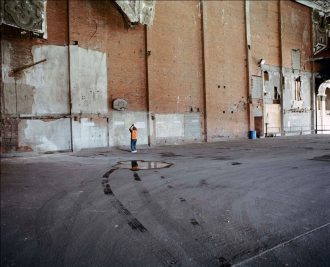 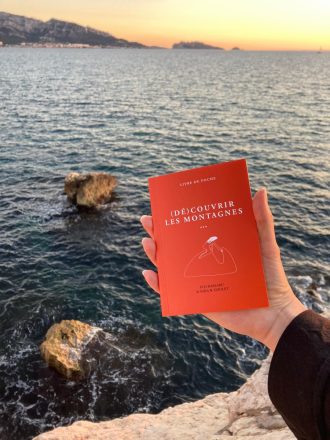 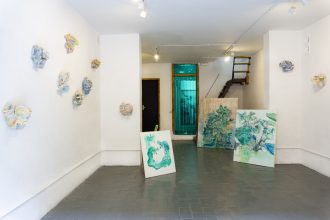 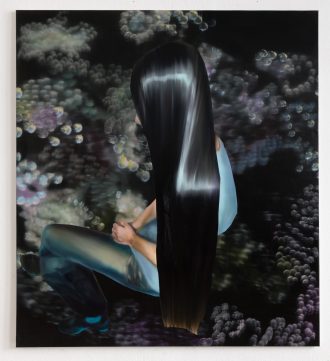 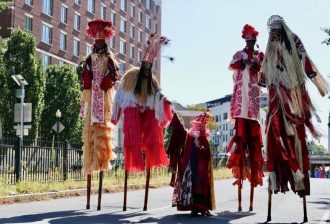 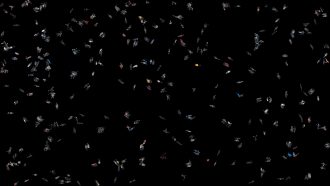 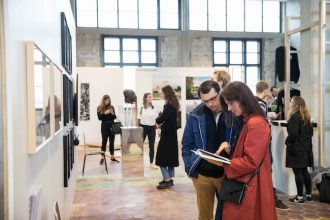