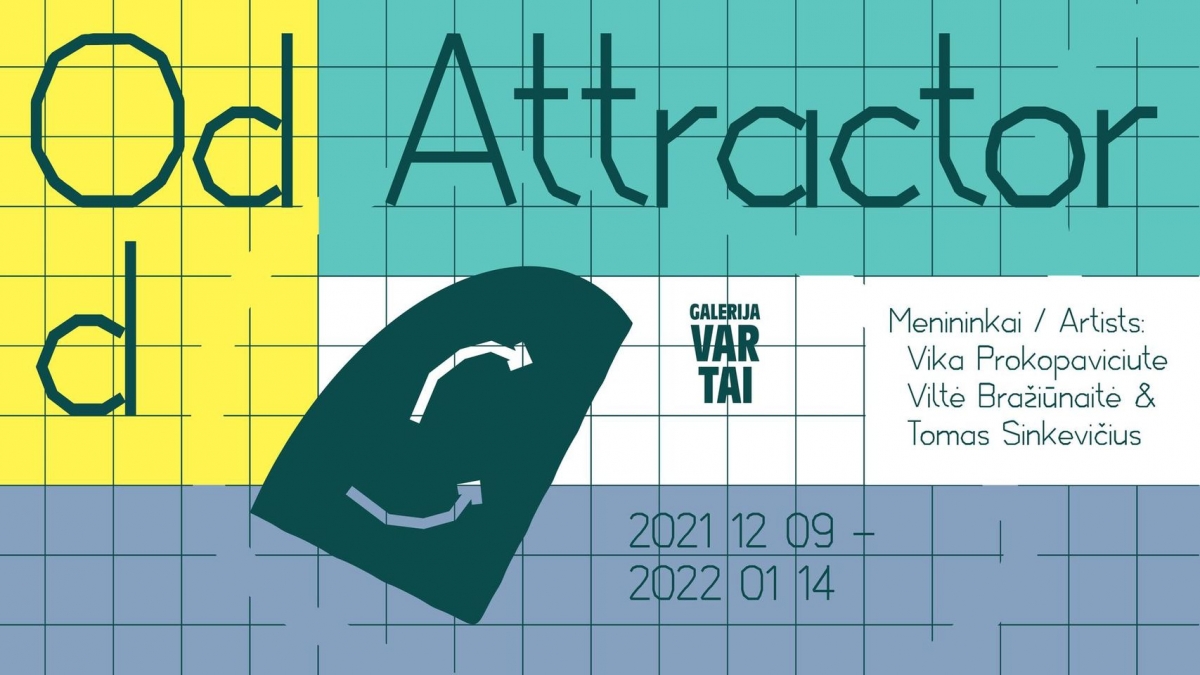 The Odd Attractor enters the gallery space. It’s empty, but it doesn’t seem to realise that the exhibition doesn’t open until tomorrow. Its many long swivelling tendrils touch the gallery walls tentatively, little suction cups and swirling fractals touch the room as it crosses the threshold. The Odd Attractor seems to be a little annoyed and disoriented, but as it walks up to the sunflower photographs Honies, a flicker of a smile appears in its many eyes. You meet the gaze of the Odd Attractor, and at first you see two little button-shaped dark eyes looking at you. In a matter of seconds, the eyes are multiplied like a kaleidoscope and a pattern of irises like a tarantula appear in a place which seems to be a face.

You know yesterday, I actually took a trip to the sunflower field. I didn’t see you there, and they told me you quit to start vlogging. I heard that it’s a precarious business – but then what isn’t? I’ve been bending over backwards – quite literally. I have been a bit out of sorts lately. Time has felt like it’s melting over backwards into my everyday life, and I am not quite sure which day it is any longer. The days seem to be the same, with tiny tiny variations. They haunt me like beads on a never-ending string of pearls that are more or less the same, but nevertheless quite different. Do you know what I mean, Sunflower? It’s like Edge of Tomorrow, but I’m never getting better at this game.

The Odd Attractor sighs sadly and whispers across the room to a series of paintings on the wall. They are of various sizes, large and small, with geometric patterns.

When I was lounging on my shower curtain next to the sunflower field, I saw the moon. Yes, I know, I should’ve brought a romantic blanket and woven basket, but I just grabbed the first thing at hand. As I looked at the daytime sky and the pale moon, the sky started to softly whirl and twirl into soft geometric shapes. I almost, kind of, felt a bit moved, I suppose? The only fixed thing was the moon, it felt like a benign pin holding the cloud formations in place. Like slow fractals unfolding across the sky. It kind of reminds me of these paintings, don’t you think? I particularly gravitate towards this one, Hyperboloid Gaze. After catching up with the field sunflowers and the bees, I found this tiny blade of grass. I peered at it – and it peered back at me! These little beads of sweat were gently rolling across its stem; it was as if I could softly look into its structure. As if it was gently inviting me inside, cell upon cell upon cell… I sat there for many hours just looking at it.

Vika Prokopaviciute (b. 1983) is a Lithuanian-born artist based in Vienna. She studied at Samara University of Architecture and Engineering in Russia until 2006. Then she moved to Vienna, where she studied at the University of Applied Arts and started her career as an artist. She recently exhibited at Skulpturinstitut, Vienna; Heiligenkreuzerhof, Vienna; Belvedere 21, Vienna; Kunstverein Eisenstadt, Eisenstadt; Pilot, Vienna; Francesca Pia, Zürich.

Tomas Sinkevičius (b. 1991, lives in Stockholm) and Viltė Bražiūnatė (b. 1991, lives in Vienna) are a Lithuanian artist duo who have been working together since 2014, when they both graduated in photography and media arts from Vilnius Academy of Arts. Later, T. Sinkevičius studied at the Konstfack University of Arts, Crafts and Design in Sweden and V. Bražiūnaitė at the Academy of Fine Arts Vienna in Austria.They have exhibited at Contemporary Art Center Vilnius, Platform Stockholm, Moscow Young Biennale 2018, xhibit Vienna, Editorial Vilnius, and Klubovna Brno. In 2016 they were shortlisted for the JCDecaux award and in 2018 they were awarded the Birgit Jürgenssen Price.

Opening on 9 December, 2021 at 6 p.m.-8 p.m. at Galerija VARTAI (Enter from Klaipėdos g. 6). To participate at the event, we will ask visitors to show Covid Certificate.