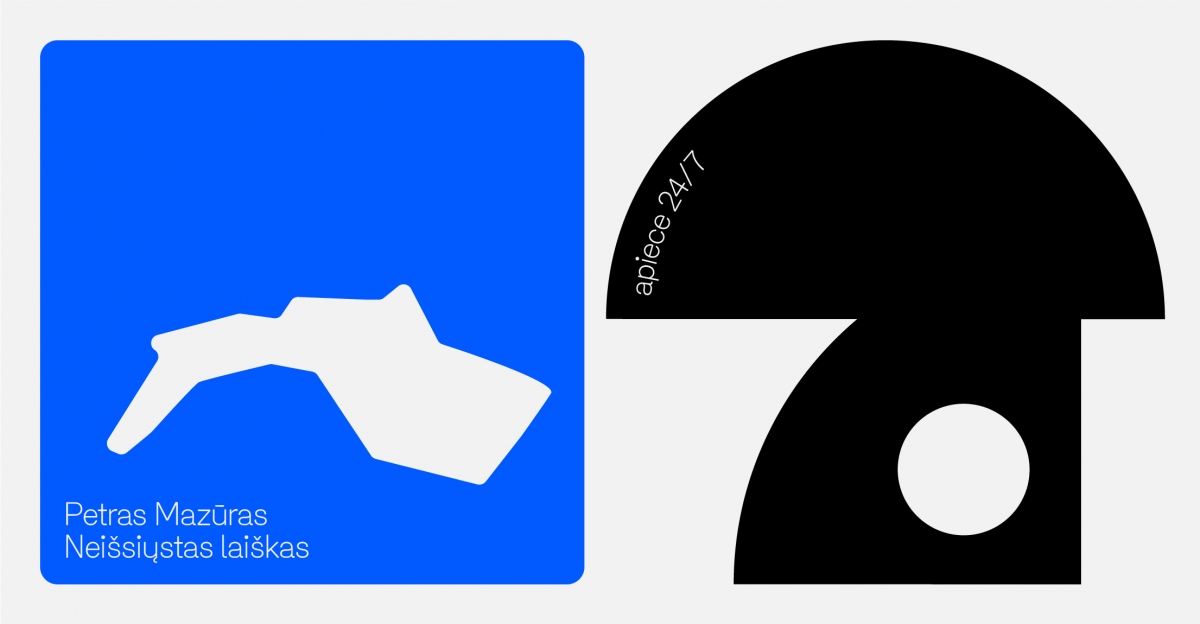 “Nike” (1978), “Man” (1986) or trees “grown” in stones (ongoing since 2001) are well-known works by sculptor Petras Mazūras. Not only the artist’s sculptures and installations, but also he himself has had to go through some challenges of time: the early, late Soviet period of his work focused on the figurative motif, while in the late 1990s and early 2000s, the artist practically gave up on it. According to the artist, “I was simply […] trying to explore the human senses in a different way”.

To this day, the sculptor has maintained his curiosity about the possibilities, treatments and effects of technology and different materials. Mazūras was one of the first to start casting bronze under domestic conditions, to manually grind marble and basalt, and, when conditions allowed, to try out synthetic materials, later turning to self-constructed mechanisms integrating natural objects. At the same time, the artist remained a so-called “image-maker” not promoting artificial mystery. “My works are visible to the eye, what you need to understand the meaning of them is nothing but an interest in art”, says Mazūras.

The sculptural object “Unsent Letter”, specially adapted for the “apiece” gallery, is like an unfulfilled dream unspoilt by reality. A crumpled piece of paper (a sheet of stainless steel) is what remains, nothing more. This and other similar works were begun as a series of works of different materials in 2014. Only a few versions of these “letters” have been realised and are rarely presented to the public.

Petras Mazūras (b. 1949) is a sculptor who has been exhibiting since 1976. His works are found in Lithuanian museums as well as both Lithuanian and foreign private collections.

The exhibition is partly funded by the LATGA Creative Activities Fund.

The exhibition will run until February 22th 2022.