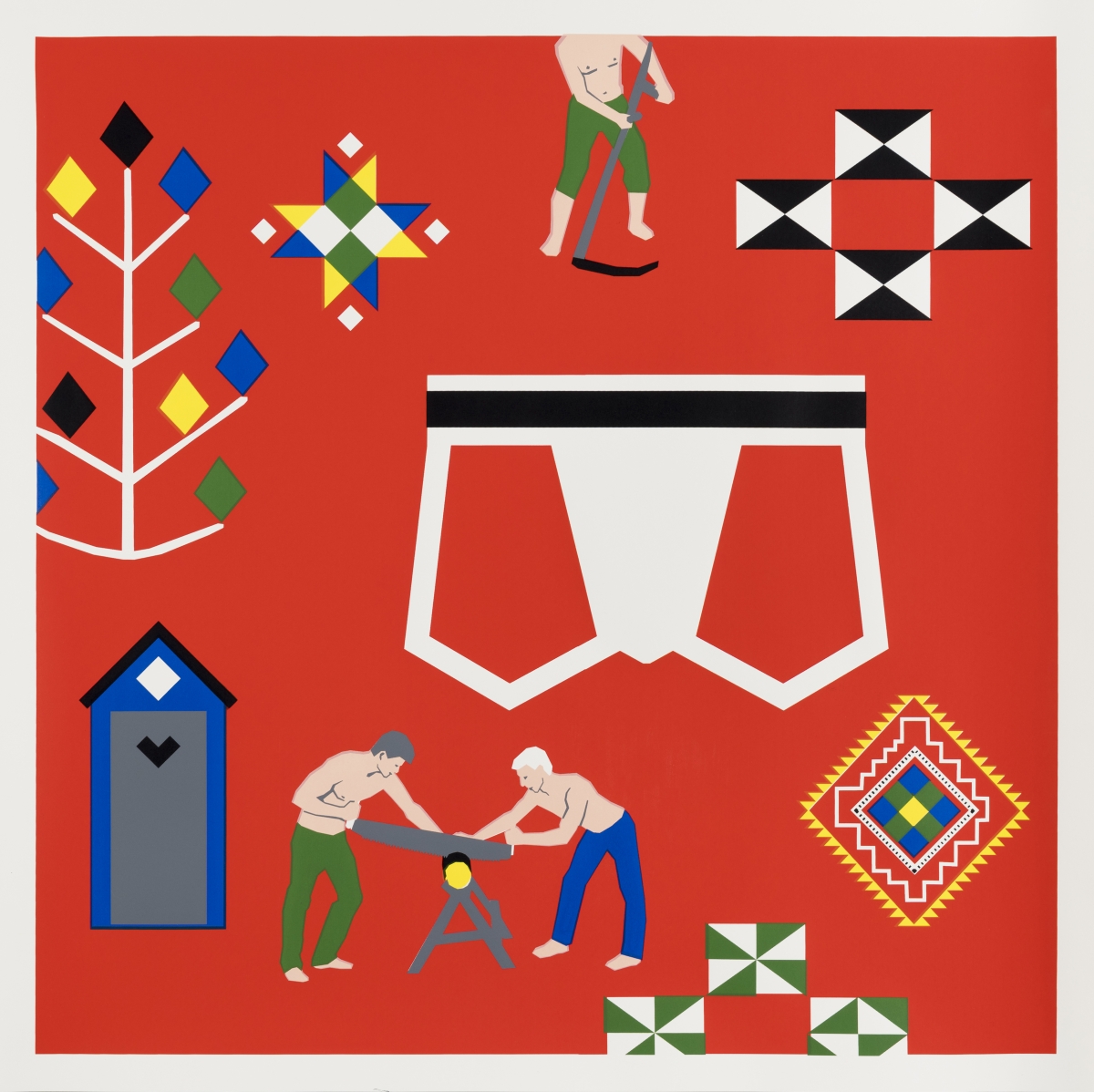 Otherness is a long-standing subject of various emotions ranging in intensity from curiosity and attraction to hostility and repulsion. Although the concept of the “norm” appeared relatively recently, the idea of a moral convention is as old as the first complex organised societies of Mesopotamia. What is interesting however, is how those conventions (re)defined the cultural context around themselves. The attitude towards otherness within the discourses of power, social class, and religious imaginary profoundly defined the moral outlines of society. This exhibition brings together the works of Carlos Motta (b. 1978, Colombia) and Jaanus Samma (b. 1982, Estonia), both dealing with the representation of difference and the historical relation to the “other” in societies.

Motta’s practice documents the narratives of so-called minority communities, including those defined by sexual and gender politics. The exhibited works are a part of the series The Psalms (2018). These works are based on illustrations from the late Middle Ages to the Late Renaissance, and present comprehensive inventories of “curiosities” from the animal (including the human) world. For example, the sculpture Vir marinus episcopi specie (2018) is based on the illustration from Conrad Gesner’s Historiae animalium (1551). Other sources include Fortunio Liceti’s De Monstris (1665) and images familiar in medieval surgical texts from as early as the 10th century CE. The representation of otherness in these texts communicates mixed emotional and aesthetic states, out of which the desire for the subject by the author or authors of the manuscripts is the most fascinating. The encyclopaedic manuscripts filled with various wonders were common among knowledgeable and wealthy elites in that period’s Christian and Islamic worlds. Historians still arguing about the aesthetic reaction to difference: was it primarily repulsion and fear or desire and wonder? The Psalms is a particularly fascinating series because it evokes the unresolved response to otherness in religious, epistemological, and social discourses.

Samma’s artistic research primarily addresses the history of sexuality and social relations in vernacular cultures. Books and paintings, as mediums of knowledge and sacred objects, were considered a backbone of cultural capital throughout the last millennium. Everyday objects and household artefacts of the lower classes of society became interesting for researchers only in the previous century with the advent of critical theory and social micro-history. In the exhibition, the artist presents a speculative interpretation of queer desire expressed in the language of a traditional Estonian household. The prints juxtapose symbols of gay culture, such as jockstraps, with the iconography of conventional craft. The tapestry used to be a centrepiece of the house as an iconic representation of ideal domesticity. Samma offers an imaginary reading of simple living in the village from a homoerotic perspective, indirectly posing a vital question: what do we know about simple living outside of the grand narratives of heteronormativity, where the “other” was fetishised or loathed?

In dialogue, Motta and Samma’s works offer a fresh outlook on the treatment of otherness on different levels of society. Pushing the boundaries of the knowable, they dare to challenge the preconceptions about the notions of difference and desire as layered, diverse, and complex “objects,” which require constant scrupulous re-examination.

Carlos Motta’s (b. 1978, Colombia) multi-disciplinary art practice documents the social conditions and political struggles of sexual, gender, and ethnic minority communities in order to challenge normative discourses through acts of self-representation. As a historian of untold narratives, Motta is committed to in-depth research on the struggles of post-colonial subjects and societies. His work manifests in a variety of mediums including video, installation, sculpture, drawing, web-based projects, performance, and symposia. He is tenure-track Associate Professor of Interdisciplinary Practice at Pratt Institute’s Fine Arts Department since 2019.
https://carlosmotta.com/resumebio/

Jaanus Samma (b.1982, Estonia) is a visual artist. His body of work includes photos, installations and videos with topics grounded in gender and queer studies. His current fields of interest include history, ethnography and museology as well as the narratives used atmthe intersection of the three. In his most recent projects, he has explored the museum as a tool for establishing authentic histories and asserting cultural canons. In queering national heritage, he has found ways of broadening the perspectives on identity formation and offered alternative ways of contextualising the past. Samma’s practice relies on fieldwork – interviews and archive research – to produce subjective artistic output based on his findings.
https://www.jaanussamma.eu/cv-eng/ 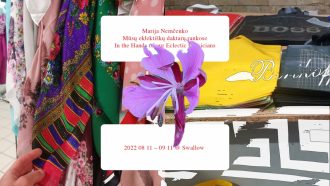 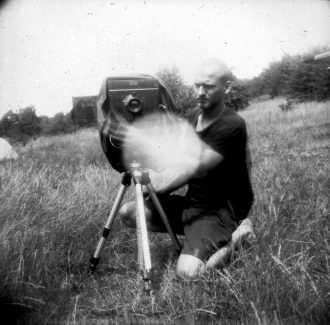