Exhibition 'IN.500' by Žygimantas Augustinas at the Meno Parkas Gallery 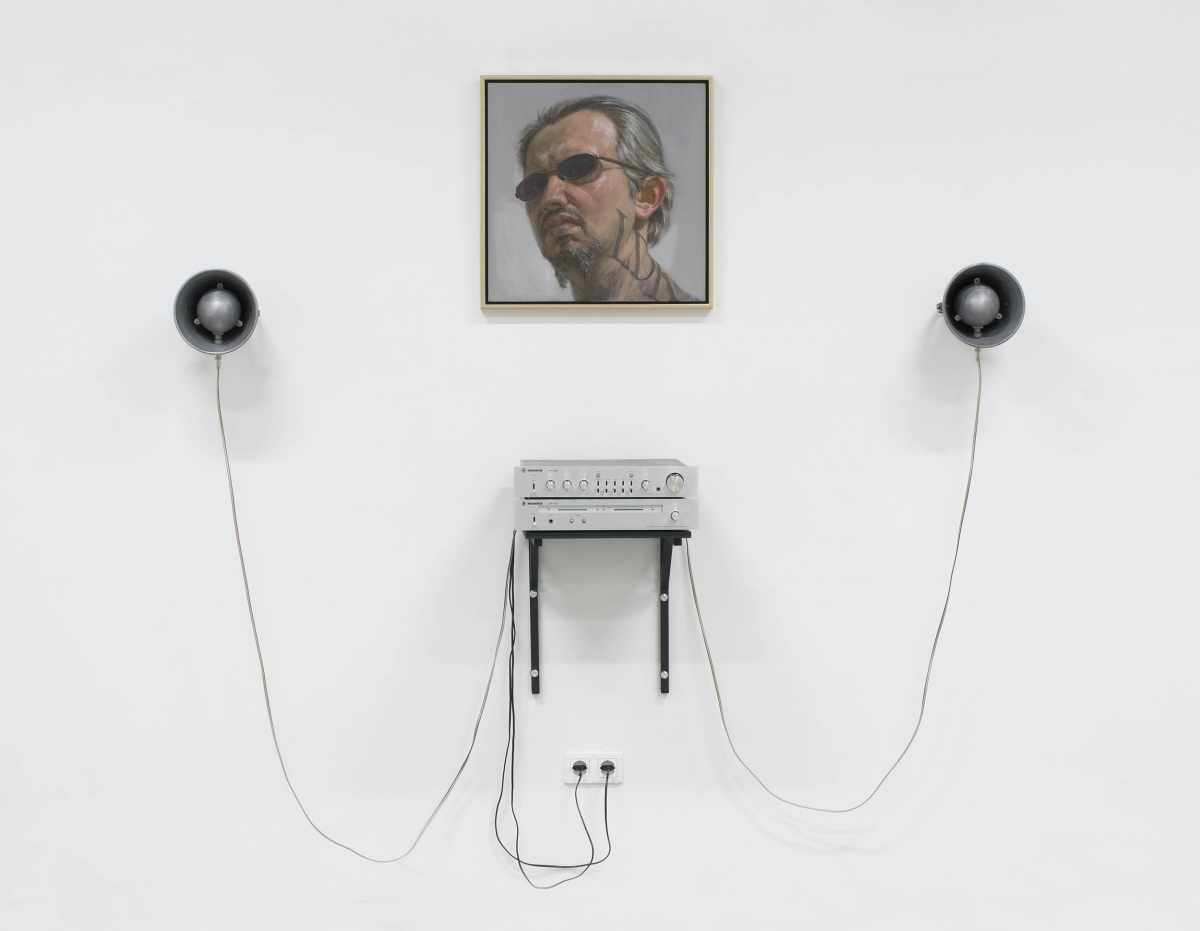 An exhibition titled “IN.500” by the artist Žygimantas Augustinas will open at the Meno Parkas Gallery (Rotušės a. 27) on Thursday, December 10th, without an opening reception event. Exhibition will run until January 17th of 2021.

This year marks the 500th anniversary of the birth of Žygimantas Augustas, the king of Poland and the Grand Duke of Lithuania. The letters “IN” mentioned in the title supplement and separate the surname of the exhibition author from the King‘s, they can also be read as an English preposition, which indicates place, time, means, status, purpose. The similarity of the names and this preposition offer the author to move into the life of important Lithuanian personality and show it not through the eyes of a historian, but through the eyes of an artist. The anniversary exhibition “IN.500” and the recently published book “To ŽA” summarize and complete a project that lasted more than five years, during which created artworks will remind with a humor about the ambiguity of Lithuanian history and the role of the “human factor” in its interpretation and creation. The aim of the exhibition “IN.500”, is not to reveal Lithuanian and Poland history, but to show how a person, who tries to adapt a history for himself, for his trivial selfish goals and vanity, looks like. Looking for a useful and interesting historical facts, which may have been falsified by such people in the past, as well as usage of scientific methods to prove their truth. Questioning why people want to be proud of their history.

Žygimantas Augustinas (b.1973) lives and works in Vilnius, Lithuania. Studied art at Vilnius Academy of Arts, the Florence Academy of Art, the Art Students League of New York. In 2015 Ž. Augustinas was awarded Doctor of Fine Arts degree. Since 1998 actively participates in group exhibitions, held more then 10 solo exhibitions in Lithuania and abroad. His artworks usually are related with the representation of the human body and perception of physical and psychological realities. The main source of inspiration is his own body and various texts. His works are in collections of the Lewben Art Foundation, the Modern Art Museum of Lithuania and many private collectors.

Visitors is required to adhere to all current mandatory safety requirements, wear a protective face mask, disinfect hands and keep a safe distance – at least 2 m from other visitors. 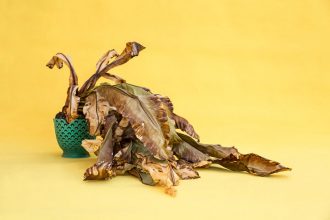 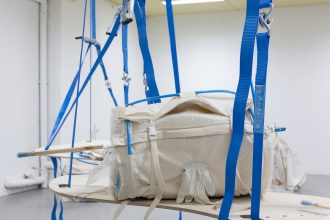 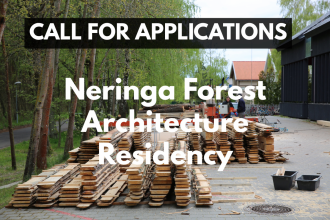