Emilija Škarnulytė in the group show 'When Above' at Downs & Ross, New York 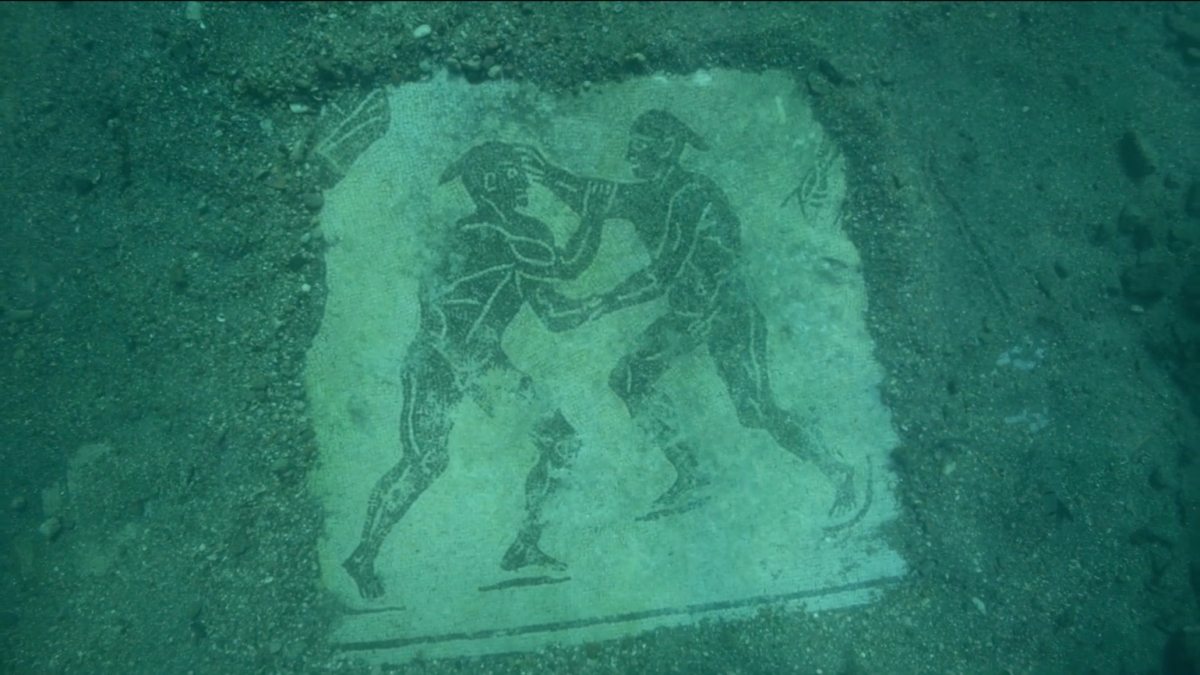 When above, were not raised heavens;
and below on the earth a plant had not grown up;
The abyss also had not broken open their boundaries:
The chaos (or water) Tiamat (the sea) was the producing-mother of the whole of them.
Those waters at the beginning were ordained; but
a tree had not grown, a flower had not unfolded.
When the gods had not sprung up, any one of them;
a plant had not grown, and order did not exist;
Were made also the great gods,
the gods Lahmu and Lahamu they caused to come…