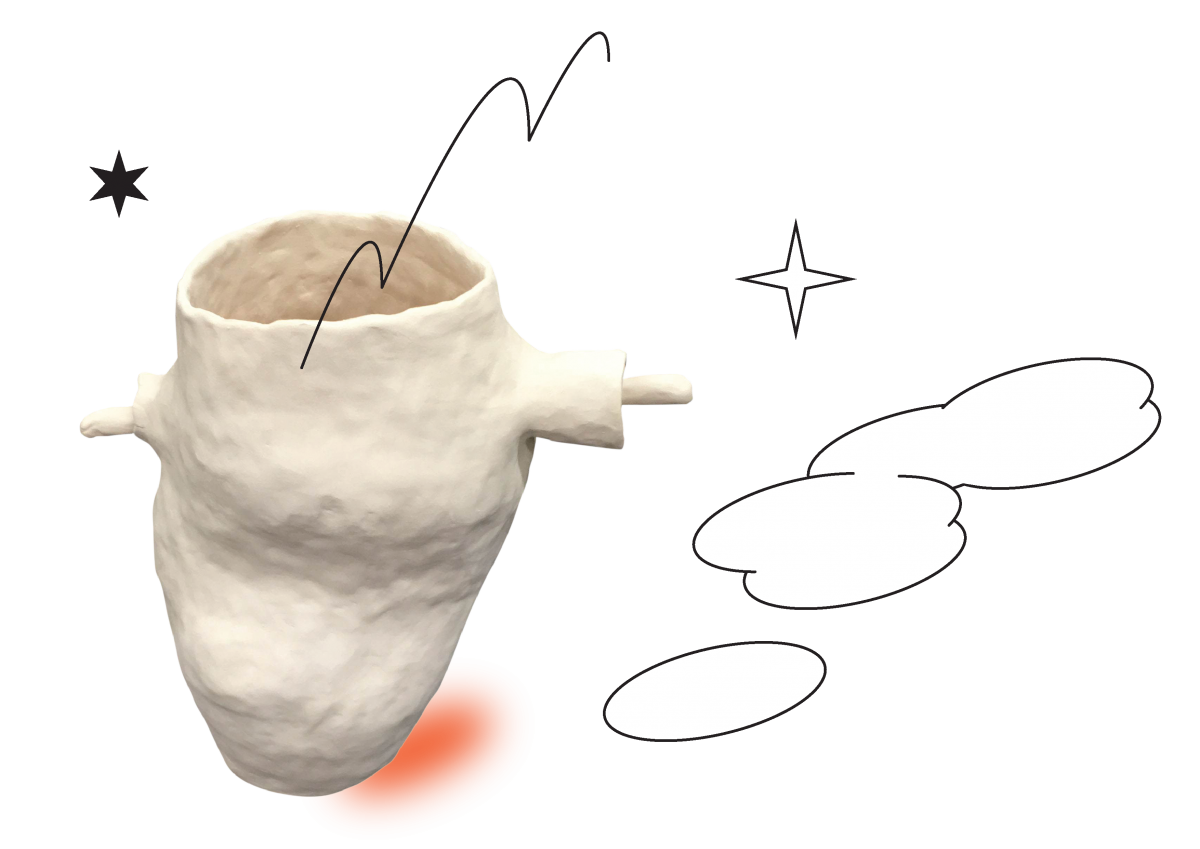 By weaving together drawing, ceramic, concrete products and found objects, the exposition constructs a wandering narrative about the longing to be elsewhere and creating fictional worlds into your everyday. The exhibition invites you to a swift sensory journey, in which a comforting familiarity that comes with previously perceived objects and phenomena is mixed with playful scenes of imagination.

Ann Pajuväli (1990) has graduated from the Estonian Academy of Arts with a MA degree in Graphic art. In her practice she combines drawing and three- dimensional objects that have grown out of the former, thus creating images and environments with different spatiality. By abstracting items of the real world, but maintaining the familiarity of universal forms, she plays on the boundary of recognition and the unknown.

Misa Asanuma (1994) is an artist from Japan, currently based in Tallinn. Asanuma mainly works with photography, ceramics and other ready-made objects. Regardless of the kind of medium, her core interest is in simple observations and rediscovery of everyday. She plays around with objects and images which could be seemingly banal, to reveal uncanniness, peculiarity and subtle humor layered in ordinary perspective. 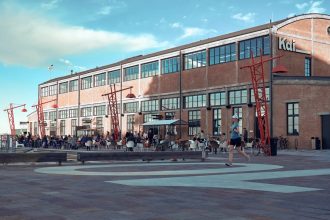